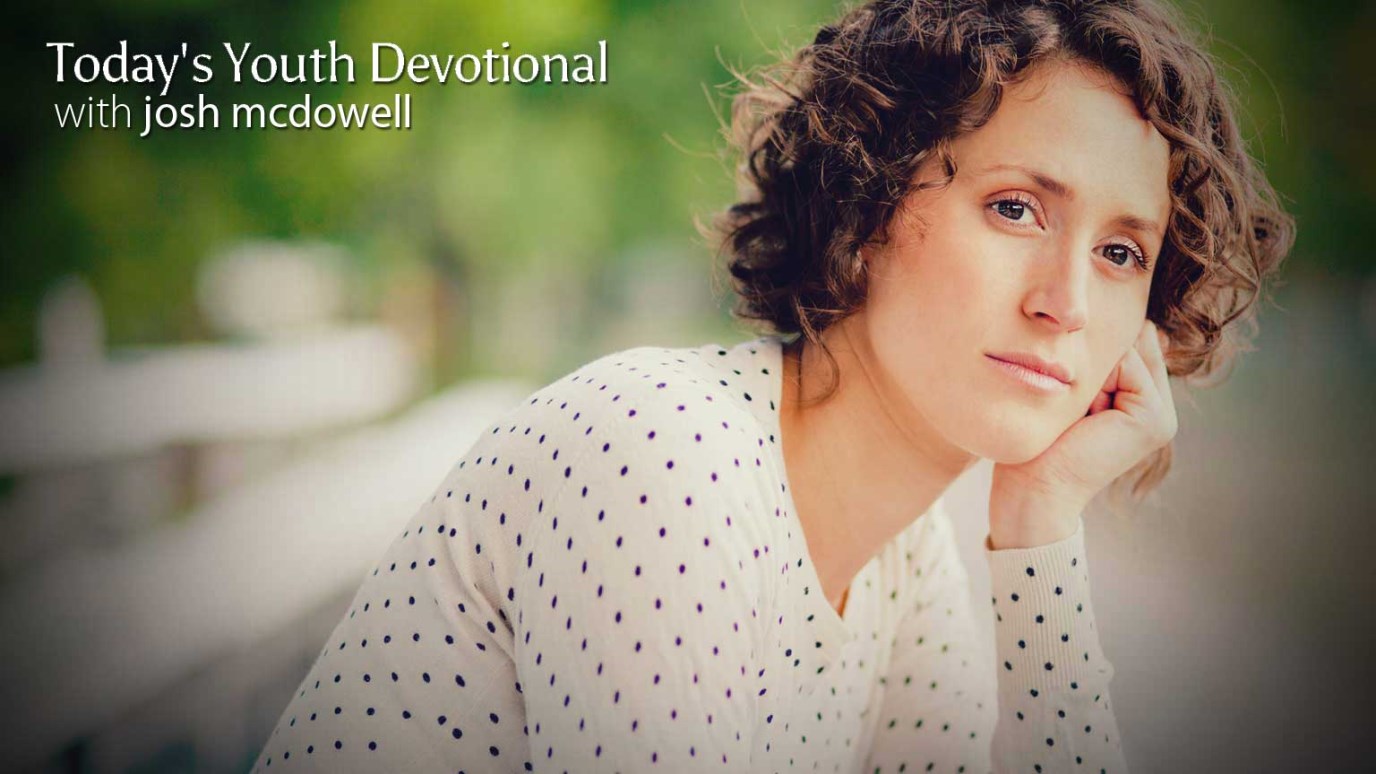 Many times, trying to do the right thing is really tough, because the wrong thing could be so much fun, while the right choice seems like a drag!

It was by faith that Moses, when he grew up, refused to be treated as the son of Pharaoh’s daughter. He chose to share the oppression of God’s people instead of enjoying the fleeting pleasures of sin (Hebrews 11:24-25).

“Welcome to TV's most popular game show! And now, the host of Truth and Consequences, Tom Foolery!” Wild shouts and applause as the handsome host jogs down the center aisle and leaps onto the stage.

“Thank you! Let’s welcome our first contestants, Paul and Susan!”

Two teenagers leap from their seats and jog down the aisle to join Foolery.

“Let’s play Truth and Consequences. For our first game, you may choose the prize behind the red door or the one behind the blue door. I’ll even tell you what they are.”

The sound of a drum roll enters the studio through the loudspeakers.

“Behind the red door are two free tickets to next Saturday’s Counting Cannibals concert. You want to go with your friends, but you don’t have the money—am I right?”

“Behind the blue door is a night with Mom and Dad watching a rerun of Matlock.” “I choose the red door!” Paul and Susan shout their response in unison. Foolery flashes a toothy smile.

“Not so fast. To open the red door, you must agree to ‘borrow’ sixty dollars from your mother’s purse. After all, you didn’t think we’d buy the tickets, did you? And, of course, you can always repay the money later. To open the blue door, simply don’t ‘borrow’ the money. What’ll it be, the concert with your friends… or Matlock with Mom and Dad?”

Tough choice, huh? Many times, trying to do the right thing is really tough because the wrong thing could be so much fun, while the right choice seems like a drag! Take Moses, for example. He faced a tough choice: turn his back on God and his people to live his life in the lap of luxury, or hang out with a bunch of complainers in the desert. Pretty clear choice, wouldn't you say? But Moses chose the longer-lasting rewards of obeying God instead of the immediate gratification of sin.

That’s the way it goes. Many wrong choices offer immediate “gain,” while right choices often seem to involve short-term “pain.” To be honest, if we make moral choices simply on the basis of what will bring immediate pain or gain, we will very often make the wrong choice. But if we’re willing to choose right, we’ll be much better off in the long run. That’s the truth.

REFLECT: Note that Hebrews 11:24 says Moses managed to make the right decision by faith. How can someone use faith to make a decision?

PRAY: “God, help me choose right even when it seems easier to choose wrong.”