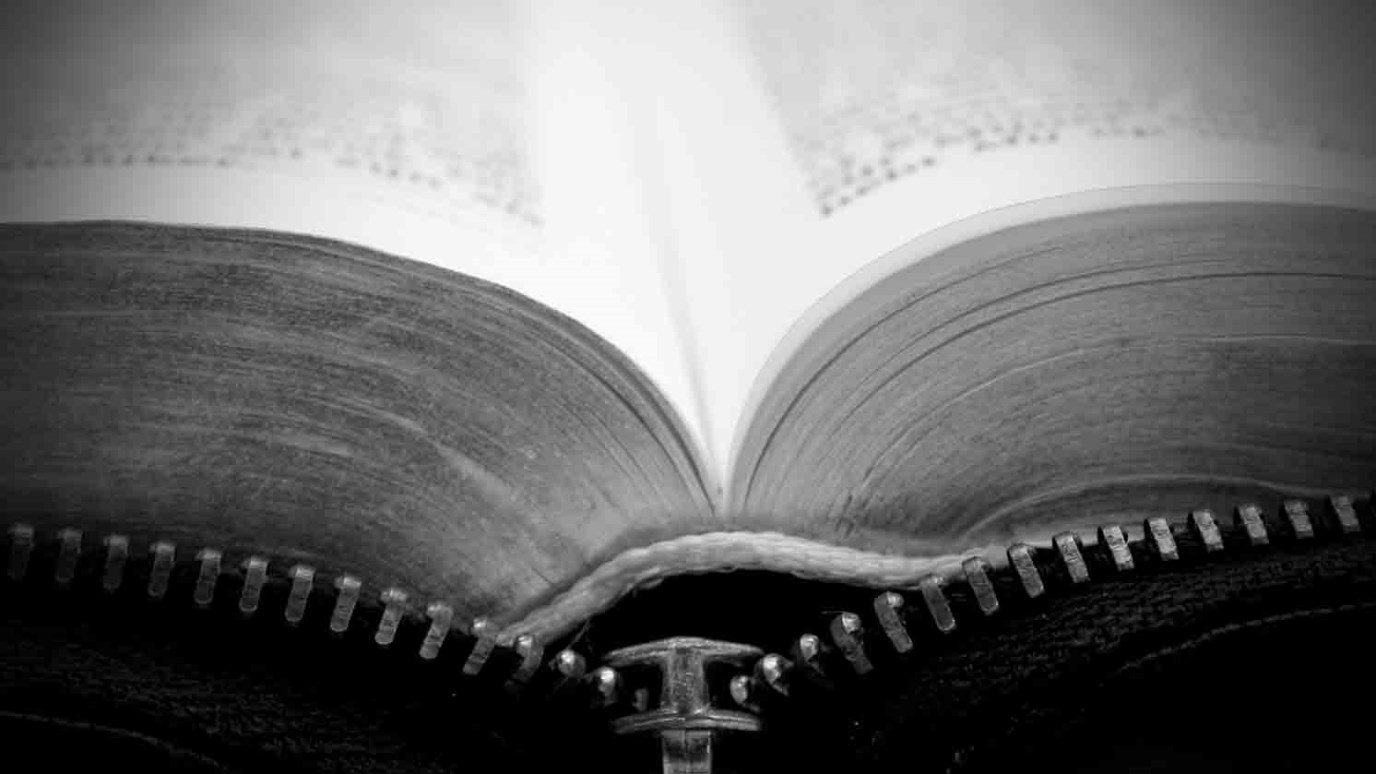 With respect to God's Word, believers must make the definite choice to put truth into proper perspective.

At the time of the tercentenary of the death of George Herbert, a literary critic wrote of this great Christian poet: "As his experience develops, he realizes increasingly that the more we love the truth, the less inclined we are to obscure or decorate her features."

This is the path of every true child of God. As our experience develops, we realize that God uses the truth alone as the instrument of regeneration (1 Peter 1:23). It is the truth by which we grow (I Peter 2:2), and truth is the means of our spiritual progress (John 17:17). Paul realized this when he wrote of spiritual matters, saying, "which things also we speak, not in the words which man's wisdom teacheth, but which the Holy Spirit teacheth" (1 Cor. 2:13).

Believers must make the definite choice, with respect to God's Word, to put truth into a proper perspective. To give truth its proper position - the position that God Himself has given it - is to subordinate every human opinion to the truth and to live one's life within the sphere of God's revealed Word. This is the meaning of David's phrase, to delight in the law of the Lord; to meditate therein day and night. With Paul, the result affected even the choice of words in his vocabulary.

Those who obscure the features of truth do so because they have something to hide, "for every one that doeth evil hateth the light, neither cometh to the light, lest his deeds should be reproved" (John 3:20). Those who decorate the features of truth are living a life of self- glorification, and the truth, in its great simplicity, is not great enough for them. "He that doeth truth cometh to the light, that his deeds may be made manifest, that they are wrought in God" (John 3:21).

In the early days of oil painting, artists like the Van Eyck brothers painted with microscopes, and it is possible to count the tiny pearls on the robe of one of their queens, the hairs of an angel's head, or the stubble of a man's beard. This was one form of "truth" in art. By the end of the nineteenth century, the Impressionists were taking blobs of paint and smearing them upon canvas with a broad brush. Close at hand, the effect was meaningless. Standing across the room, with the proper light upon the picture and with eyes half closed, one could get a distinct impression of what the artist was trying to convey. These later masters insisted that theirs was another form of "truth" in art. The Word of God combines all that is reality in both of these methods without any of the drawbacks attendant upon either. Truth is written so plainly that a wayfaring man, though a fool, need not err therein. The message is so insistent that he who reads must run to tell it. Therein is all that the most realistic mind can desire in preciseness and exactitude.

Without obscuring or decorating the features of truth, there is also an impressionism that grows and develops with long companionship with the Word of God. One of the most elementary examples of this is the Bible teaching of the doctrine of the Trinity - nowhere stated and everywhere taught. We are able, as Coleridge so discriminatingly said, to apprehend that which we cannot entirely comprehend.

What is meant by “decorating” the truth?

Do we defend what we like or what is true?

If we defend our presuppositions about scripture are we actually defending scripture?

How can we discern the difference between a negative presupposition or a true conviction?