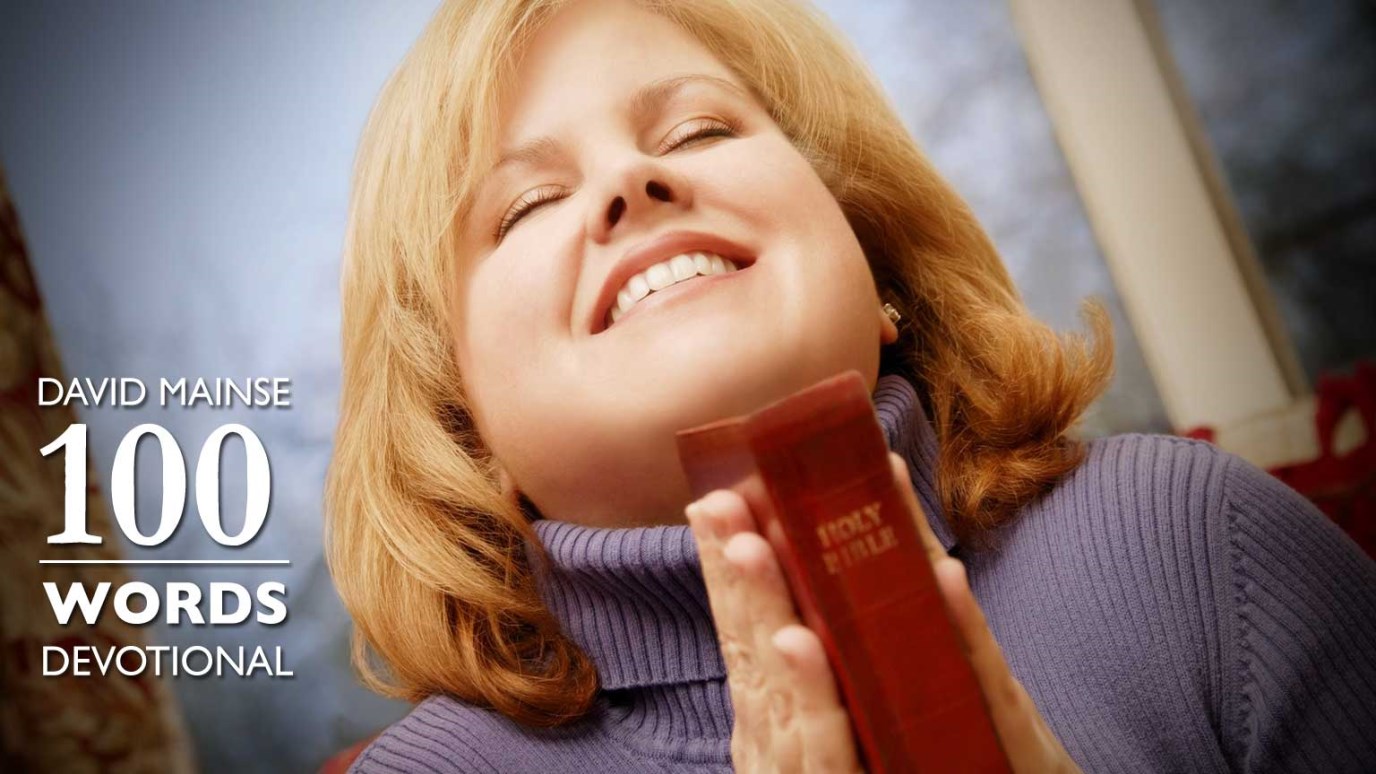 In John 8, the accusers of the woman taken in adultery were faced with truth. The result was freedom, not only for the woman, but also for the men.

And you shall know the truth, and the truth shall make you free.

Truth and Freedom – these words stand out in our reading. The accusers of the woman taken in adultery were faced with truth. The result was freedom, not only for the woman, but also for the men. She was free from death and was not condemned by Jesus. They were free to admit their sin and to be freed from the guilt of hypocrisy. Jesus was the only One who could have cast a stone. He is without sin, and He chose not to condemn her. What right does He have to change the Law of Moses? The scribes and Pharisees quoted Moses’ Law on the matter. Jesus has every right to change Moses’ Law, because, as He stated, “Before Abraham was, I AM.” Jesus, in Himself the “Truth,” was the very One who had told Moses from the burning bush that His name was “I AM.” No wonder the Jewish leaders, “took up stones to throw at Him.” He had given Moses the Laws, in order to show the impossibility of anyone living a holy life on their own. He is the One who provides forgiveness for our sins. The most often repeated verse in the Bible is, “His mercy endures forever.”

Lord Jesus, “I Am,” I throw myself on Your mercy. I pray with the publican in the Temple, “Lord be merciful to me a sinner.” Just as You said that this person went to his house justified, so am I justified before You, O Holy God. Thank You Lord that as I daily abide in your Word, truth makes me free. Amen!

Dr. Paul Maier, Professor of Ancient History at Western Michigan University, spent every day for a year with me on 100 Huntley Street as we explored the book of Acts. I wrote Paul when I was preparing the Leviticus portion of this devotional. He explained, “Most of these laws regarding ‘abominations’ are inoperative today, as they were in Jesus’ day 2000 years ago. Rabbinical Courts rarely, if ever, applied them.”

The Lord My God
Ray Comfort

Unstuck: Get Even
John Ortberg
Follow Us
Grow Daily with Unlimited Content
Uninterrupted Ad-Free Experience
Watch a Christian or Family Movie Every Month for Free
Early and Exclusive Access to Christian Resources
Feel the Heart of Worship with Weekly Worship Radio
Become a Member
No Thanks