Trusting in the Dark Times 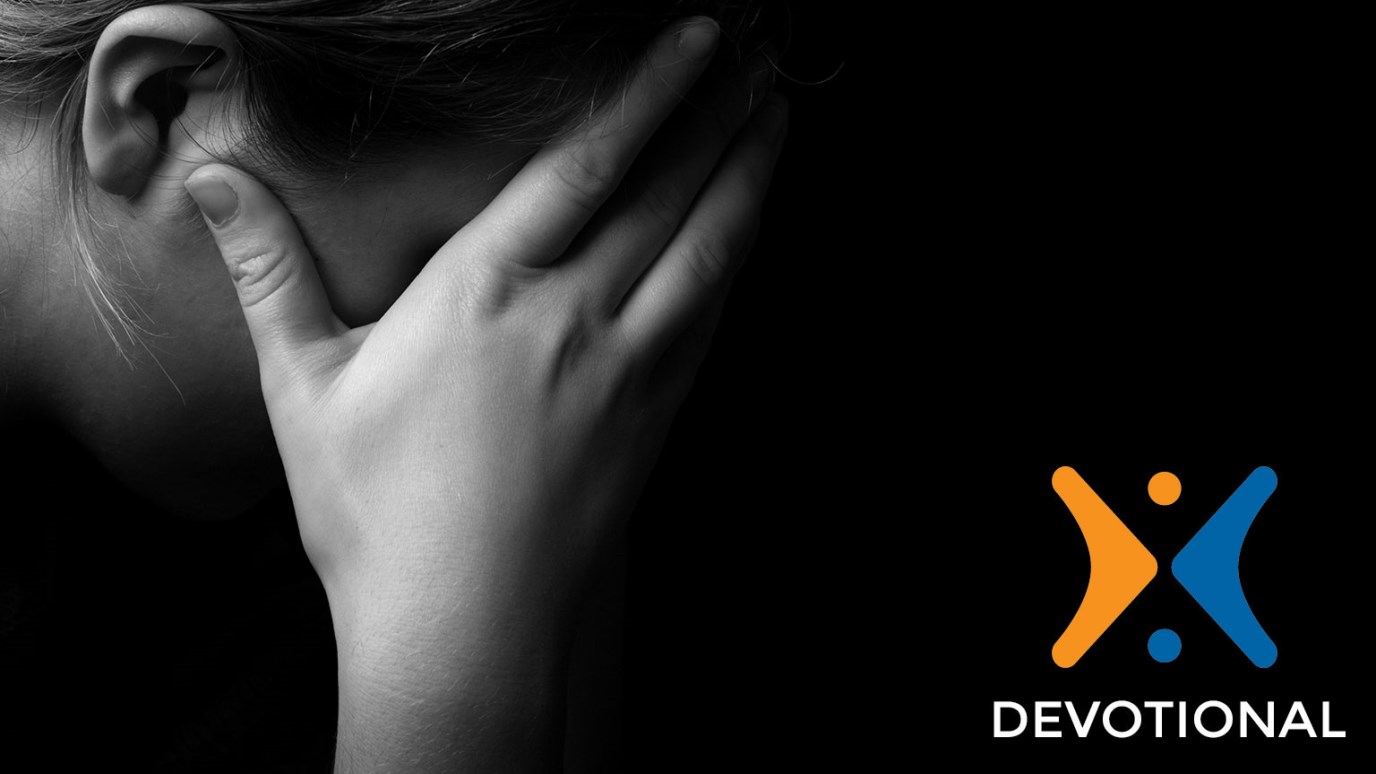 If you hold on to God and trust Him through the dark times, then Satan’s best shots against you will end up working for your good—and for God’s glory.

When I think of all this, I fall to my knees and pray to the Father, the Creator of everything in heaven and on earth (Ephesians 3:14-15, NLT).

Why does God even allow Satan to exist? Have you ever wondered that? As the Evil One says in his own words, he is restlessly going back and forth across the earth (see Job 1:7), looking for trouble...looking for lives to ruin...looking for saints to stumble. Why does God allow him to carry on? Why doesn’t the Lord just take him out, as He could in a nanosecond?

You might be surprised to know that Satan, in his own twisted way, serves the purposes of God. You ask, How in the world could that be?

Just consider this. Satan unwittingly played a major role in the cross of Christ. In his enduring hatred for God’s Son, the Devil thought it would be a great idea to have Jesus betrayed, arrested, beaten within an inch of His life, and then crucified and put to death on a Roman cross.

Everything went according to Satan’s plan. As Jesus told the mob who came to apprehend him, “This is your moment, the time when the power of darkness reigns” (Luke 22:53, NLT).

The power of darkness did indeed reign that day, and Satan’s plan succeeded. But so did the plan of God. What the Evil One didn’t realize was that it was the Father’s plan all along that the Messiah would die for the sins of the world. In the prophecy of Isaiah, we’re told, “It was the Lord’s will to crush him and cause him to suffer” (Isaiah 53:10, NIV). Unaware that he was making the biggest blunder since his rebellion against God, Satan played into the plan and purpose of God when, in his rage and hatred, he inspired Judas Iscariot to betray Jesus for thirty pieces of silver (see Zechariah 11:12-13).

Satan’s “best shot” against God and the people of God was the crucifixion of the God-man, Jesus Christ. And in that act he not only unwittingly sealed his own doom, but he opened the door for Jesus to offer redemption and salvation to the whole world.

Remember then, if you hold on to God and trust Him through the dark times, that Satan’s best shots against you also will end up working for your good...and for God’s glory.

Heirs of the Promise
Erwin McManus