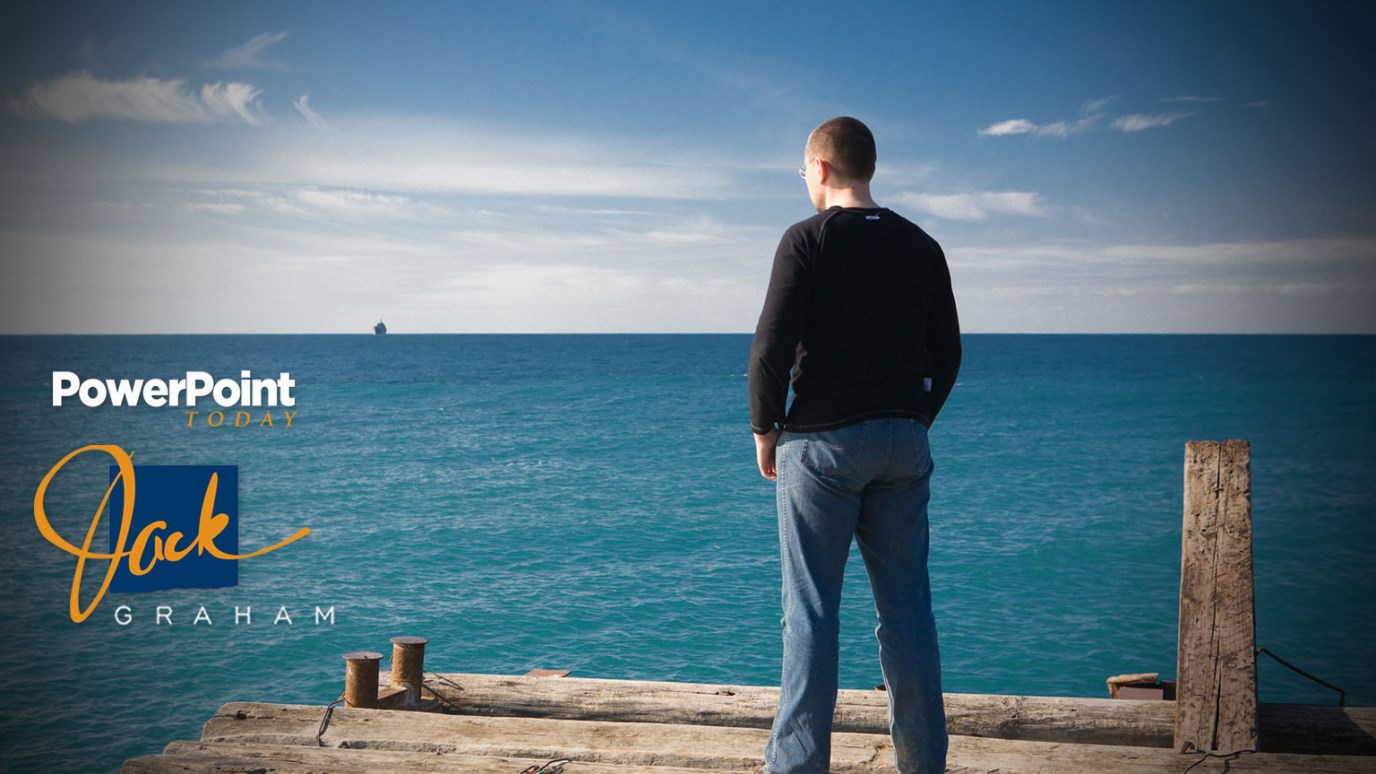 God is never early and He’s never late. His timing is perfect.

And in the fourth watch of the night he came to them, walking on the sea. But when the disciples saw him walking on the sea, they were terrified, and said, "It is a ghost!" and they cried out in fear. But immediately Jesus spoke to them, saying, "Take heart; it is I. Do not be afraid." And Peter answered him, "Lord, if it is you, command me to come to you on the water." He said, "Come." So Peter got out of the boat and walked on the water and came to Jesus (Matthew 14:25-29).

I was so excited several years ago when the Lord called us to move back home to Texas from Florida. But I have to admit that there are times I really miss living by the ocean. I just love the majesty and the immensity of the waves as they crash on the beach. And because God created the ocean, then that’s just a small glimpse of his enormous power.

But living by the ocean has given me a better appreciation for what it must have been like that stormy night on the Sea of Galilee. What a sight that must have been amidst the chaos to see a man walking toward them on that tumultuous water!

You know, Jesus came to his friends in just the right moment–right in the middle of that storm during the fourth watch between 3 a.m. and 6 a.m. He did that because that’s when he likes to come through, when things are darkest and look the most hopeless.

Today’s passage teaches that even when things seem darkest, God’s timing for coming through is always perfect. So whatever situation you find yourself in today, he’s going to come through in his timing. He’s never early and he’s never late. His timing is perfect!

When the storms of life hit, trust that God is going to come through even when things are darkest...because His timing is perfect.

Regardless of the Problem, Jesus Will Provide
Greg Laurie