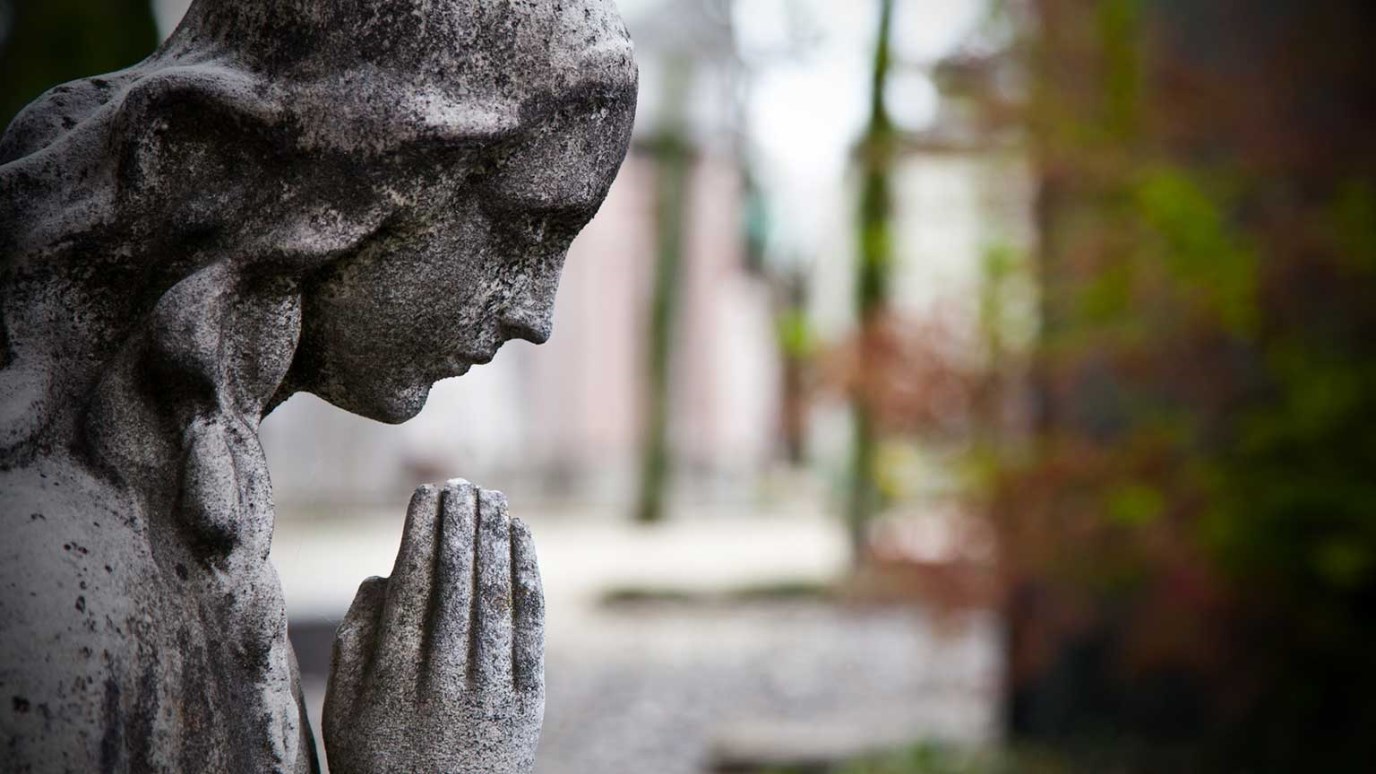 First Corinthians 12 is the apostolic response to the question of life beyond the grave. Paul immediately places the resurrection of Christ front and center as evidence for life after death.

Job voiced the question that occupies the minds of all men: ‘ “If a man dies, shall he live again?’ ” (Job. 14:14a). We all know that we will have to face death someday. For non-believers, that is a terrifying prospect. But even for Christians, who have God’s promises of eternal life, death is an enemy we would prefer not to face. Can we really face it without fear, confident that we will live beyond the grave?

Philosophers long have sought to build a case of hope for life after death. Plato argued in his Phaedo that nature displays a cyclical pattern; a seed goes into the ground to die, and from that death comes a new plant. And he pointed to the caterpillar, which metamorphoses into a butterfly. These examples, he argued, give us reason to believe that life will go on in some form after we die.

Much later, Immanuel Kant proposed that life after death is a practical necessity. He said that society cannot function without a code of ethics, and in order for ethics to be meaningful there must be justice. However, justice in this world is not perfect. So if justice is to prevail ultimately, we must survive the grave. And in the world where we find ourselves, there must be a judge who is just, omniscient, and powerful enough to enforce His judgments. If there is no life after death and no God, he said, our ethical decisions are meaningless.

But that possibility did not trouble existentialist Friedrich Nietzsche. He said human beings must face the truth that existence is indeed meaningless. Philosophy thus surrendered to despair.

First Corinthians 12 is the apostolic response to the question of life beyond the grave. Paul immediately places the resurrection of Christ front and center as evidence for life after death. Christ has risen, he argues, and we shall, too. Those who deny the Resurrection have no hope in this life, a la Nietzsche, for if Christ has not risen the entire Christian faith rightly crumbles. But we have abundant reason for hope, Paul says, for “Christ is risen from the dead.” And in Him all God’s people shall be made alive once more.

Jesus has answered Job’s question: “ ‘I am the resurrection and the life. He who believes in Me, though he may die, he shall live’ ” (John 11:25). By faith in Christ, who died and returned to life, we may face our own deaths with peace about what lies beyond.

It is normal to fear death, for death is not normal. Do you struggle with this fear? Remind yourself that Christ’s resurrection is the heart of your faith. He said He would not stay dead, and He did not. Then reflect on His promises for believers in the next life (see below). Take this struggle to Him and ask for the ability to trust Him for all eternity.

What is Faith?
Pete Briscoe

The Impact of One Solitary Life
Christian Fellowship Church

What Will You Wear Today?
Patricia Holbrook