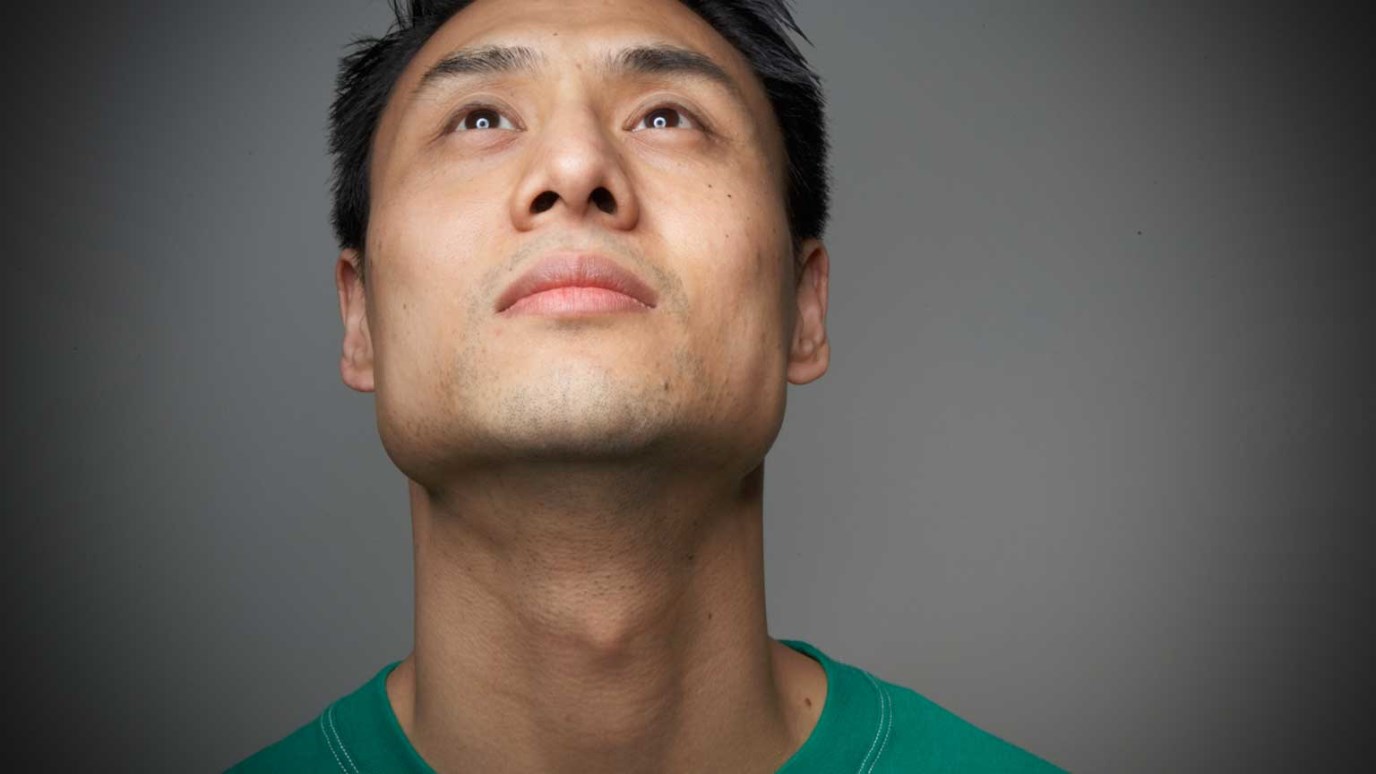 True faith can stand during times of testing. Ask God to give you the grace to face adversity wherein such faith is developed.

“Then He said, ‘Take now your son … and go to the land of Moriah, and offer him there as a burnt offering on one of the mountains of which I shall tell you.’ So Abraham … arose and went” (Gen. 22:2–3a).

We are called to live by faith, trusting God’s Word as the road map for the path to blessing in our lives and therefore obeying Him even when disobedience seems to be the best course. This becomes excruciatingly difficult in times of adversity, when God brings difficult circumstances into our lives to test and refine us. At such times, our instinct is often to find the quickest, simplest way to change the circumstances, but God desires our obedience in the circumstances. To do so requires true faith.

We have a shining example of this in Scripture: Abraham. As we have seen, this man demonstrated great trust in God’s promises. And that trust persisted even in a time of agonizing testing. It was only a few years after the birth of Abraham’s long-promised son, Isaac, when God came and instructed him to take the boy to a distant mountain and offer him as a sacrifice. This must have been a devastating turn of events for Abraham, and there are clear hints in Genesis 22 as to the struggle he experienced.

On the day of his departure for the designated site, Abraham rose early, perhaps not having slept at all. A rich man with many servants, he saddled his donkey and cut the wood for the sacrifice, perhaps seeking physical release from the terror that was tormenting his soul. Still, he demonstrated trust in God through this ordeal.

Upon arriving at the mountain, he told his servants to wait, saying he and Isaac would go and worship, then both would return. And when Isaac asked where they would get a sacrifice, Abraham replied that God would provide one.

Sustained by this faith, Abraham went forward in obedience, until the moment came when all was prepared and he had only to plunge the knife into his son’s body. He raised the knife to obey God to the full—and at that moment God sent His angel to stay Abraham’s hand. Abraham had passed the test.

Few if any human beings have been asked to obey to such an excruciating degree. And fewer still have done so. However, many believers are called to choose a painful obedience in situations where rebellion appears to offer a painless way out. It takes faith to obey in such situations. We must trust that God is in control, that His purposes toward us are loving and good, and that obedience will bring rewards that will compensate for any pain.

Have you ever faced a situation when you knew that obedience to God would bring negative consequences? What did you choose? What happened? How would you encourage someone facing a similar situation? True faith can stand during times of testing. Ask God to give you grace to face the adversity wherein such faith is developed.

When the Good Goes Bad: Gideon 3 and Abimelech
J.D. Greear