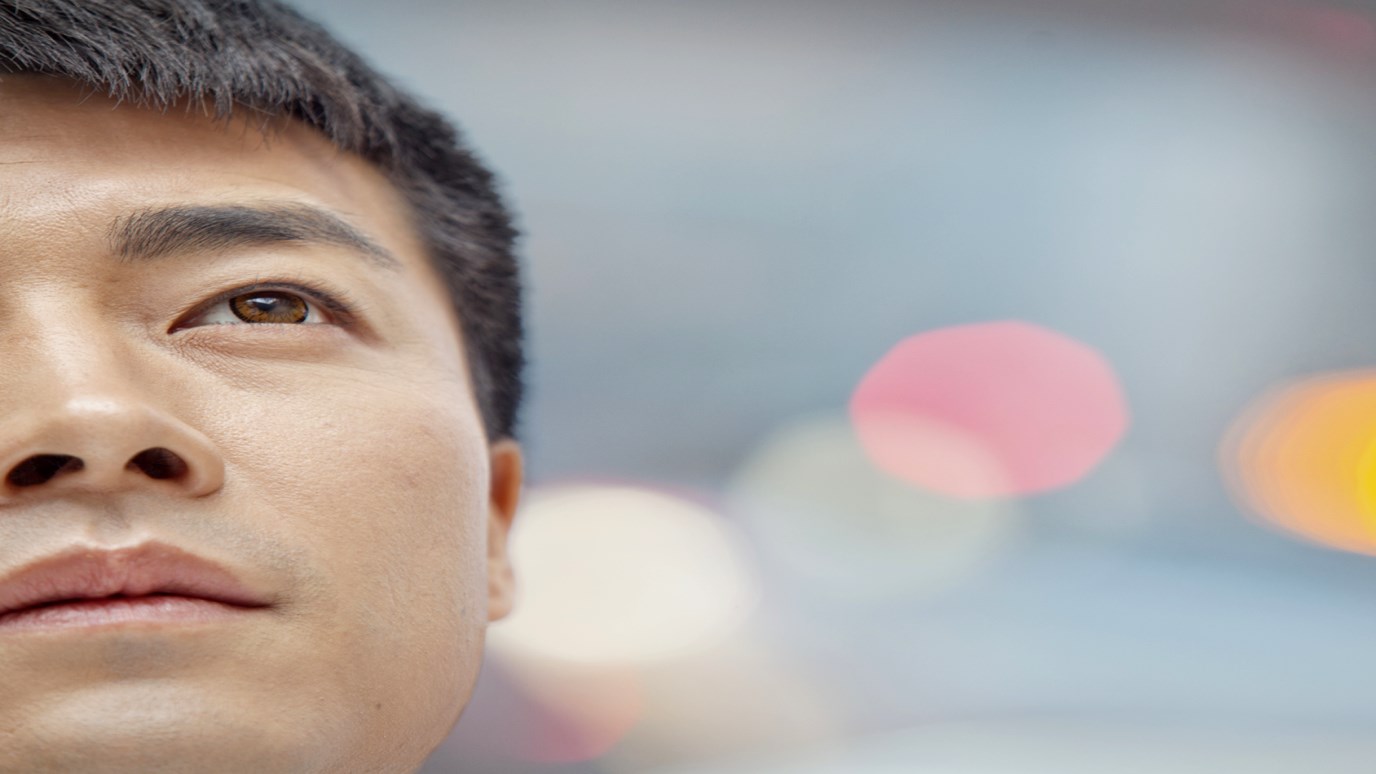 Olympic swimmer Kirsty Balfour knows that God has a plan for her... and for each of us.

It was the women’s 4 X 100 medley relay in the 2006 European Swimming Championships... Great Britain had qualified as the fastest in the semi-final, so there was real hope for a medal. The fact that some teams only bring in their first team for the final meant that the semi-final times were of limited value. But then, it is unpredictability that gives sport its fascination.

After the first leg, Britain was in sixth place and 1.78 seconds off the lead. That seemed to be that! But then on the second leg, Kirsty Balfour of the City of Edinburgh Swimming Club had the swim of her life. She not only made up the deficit, but handed over a lead of 0.77 seconds. Terri Dunning and Francesca Halsall held their positions and Britain came home to take gold by 0.11 seconds.

Brought up to attend church every Sunday, Kirsty became a Christian at an early age. “I think I was about seven when I gave my life to Jesus,” she remembers. However, it wasn’t until just a few years ago that she started to think more seriously about what she believed. “I came to a point where I had to think through everything I believed again, and I have now made a firm commitment to follow Jesus Christ. In the past few years my relationship with Jesus has grown a lot stronger and I feel closer to God.”

2006 was a great year for Kirsty. After reaching the Olympic semifinal in 2004, she had a disappointing world championship in 2005, not even making the semi-final. But at the 2006 Commonwealth Games in Melbourne she picked up bronze in the 100 and silver in the 200 meters breaststroke. The 200 was a memorable race with Leisel Jones of Australia breaking the world record. Kirsty’s 2:24.04 beat her own personal best by 3 seconds and was only one hundredth of a second from the European record.

Then in the European championships she took silver in the 100 and gold in the 200 breaststroke. The gold was Britain’s first in the event since Anita Lonsborough in 1964.

Kirsty said of the 200 final, “It hurt so much at the end. With every breath I kept saying to myself, "Come on, come on—pull!"

Kirsty’s faith is fully integrated with her swimming, "I've given my life to God. I’m thankful to be able to use the talent God’s given me. I believe everything I do has a bearing. I believe things happen for a reason—the disappointment of the world championship and the success in the European championship. I think God has a plan for each of us."

Rise Above the Noise, Rise Above in Influence
Jud Wilhite