Trust Your Defense to God 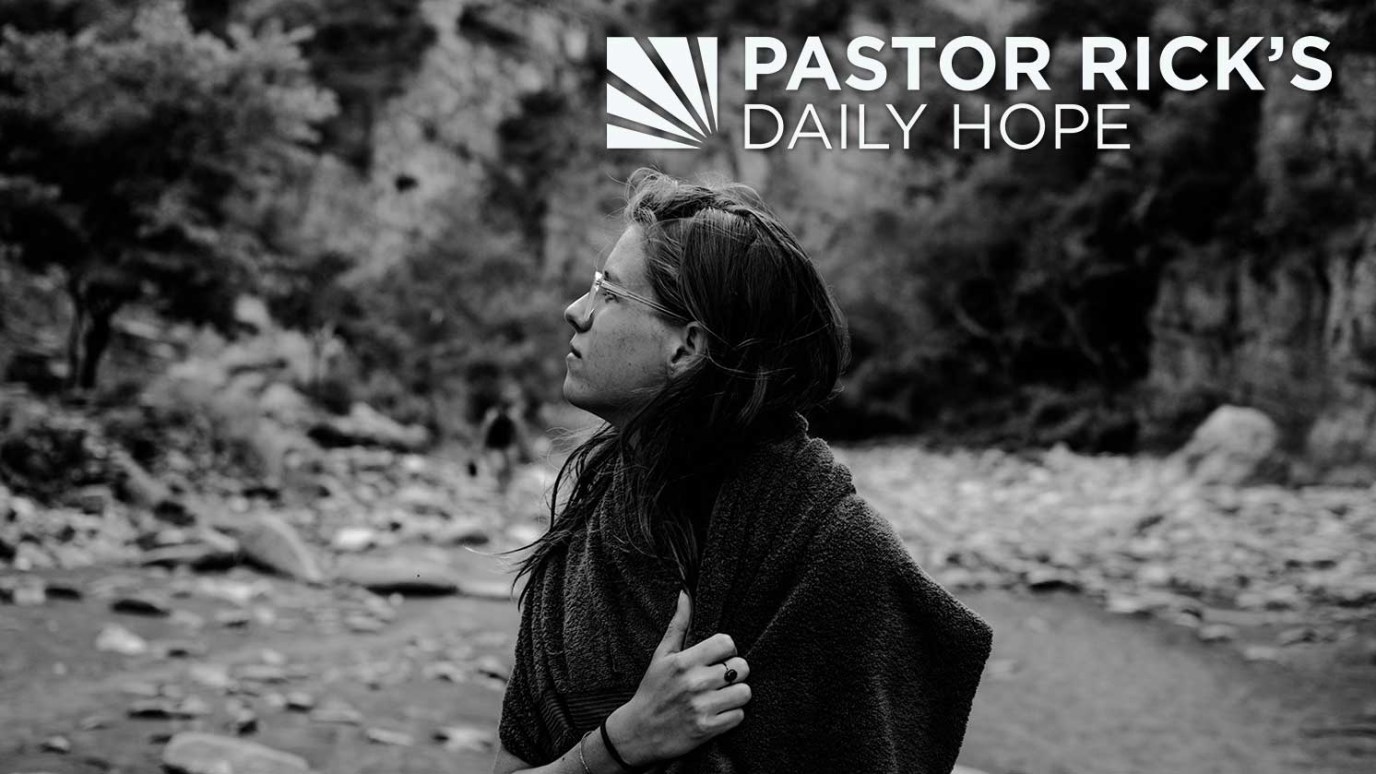 “You prepare a table before me in the presence of my enemies. You anoint my head with oil; my cup overflows” (Psalm 23:5 NIV).

Our civilization is losing its civility. The world is getting ruder! The internet plays a part in this, because it allows people to hide behind the screen and say things online that they would never have the courage to say to others face-to-face.

People who do this reveal the smallness of their hearts. Great people make people feel great, but small people belittle people. People who belittle others have a little knot for a heart, and they make fun of others because they think it will make them feel better.

King David was a pro at this. He knew what it meant to be attacked emotionally, verbally, and physically. As a young man, he was anointed by Samuel to be the next king of Israel, but David was chased by spent two years running from his predecessor, King Saul, who wanted to kill him. He hid in caves while being criticized constantly behind his back.

Yet David never said a bad word against the king. He never retaliated, because God was preparing him to be the king after God’s own heart.

David was recognizing God’s goodness to him. God anointed his head with oil, which says to the world, “This is my guy! Back off! He is going to be the next leader.” David’s cup overflowed, which meant God kept blessing him and blessing him, even when others attacked him.

It takes a lot of faith and humility to rest and trust God when you’re under attack, when you’re misunderstood, when rumors are spreading about you, and when people are saying untrue things about you online. When that happens, everything in you wants to rise up and do something about it.

“If you are suffering in a manner that pleases God, keep on doing what is right, and trust your lives to the God who created you, for he will never fail you” (1 Peter 4:19 NLT).

Why is it important for most of us to have the last word?

What is the physical benefit of entrusting your defense to God? How does it affect your health?

If you have to speak to your attackers, what do you think God wants you to say? How does he want you to say it?