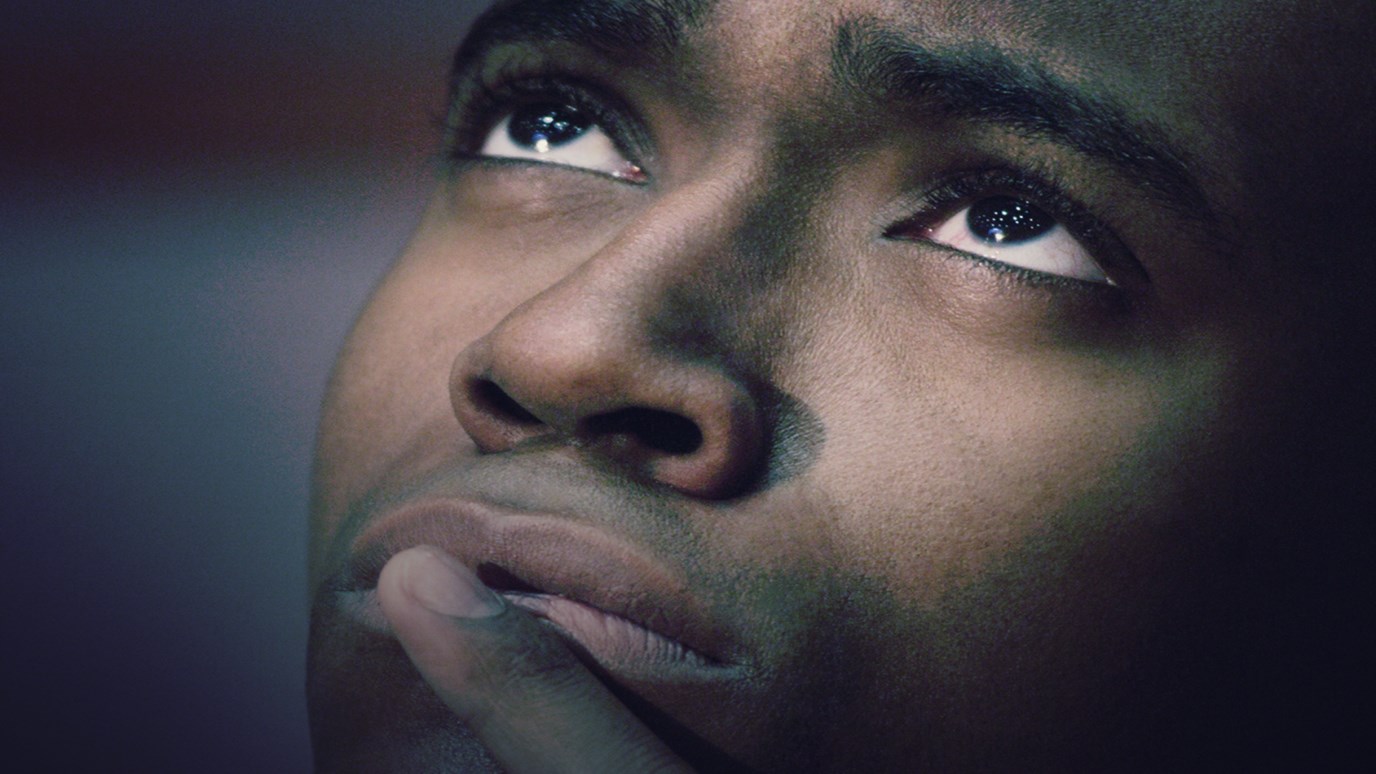 Until we are ready to trust, obey and follow God, we are not ready to be used by God, no matter how good our credentials or our intentions!

The Dreamworks team in Hollywood has discovered a new star. They've packaged him as the Prince of Egypt... but we've known him for a long time now as simply Moses. His story is full of drama and action and conflict, and has been the subject of more than one movie. But at its core, it is a very basic story of one man learning to follow, trust and obey God.

Moses had a rocky start. He was nearly lost at birth, but was adopted into Pharaoh’s household instead. He grew up an Egyptian prince, but he was really the son of a Hebrew slave. He lived in two worlds until he was forty, then decided to cast his lot with his own people...but that quickly backfired. His intentions were good—but Moses tried to do what he believed was God’s work his own way. Sound familiar to anyone? He killed an Egyptian who was beating a Hebrew, then buried his body in the sand. He thought no one saw, but he was found out. Maybe he didn't dig deep enough, and as those desert winds blew, his victim’s toes were soon sticking up out of the sand!

When we take our evil and sin and try to bury it, we’re never successful. It keeps coming back up. We’re forced to lie more, deceive more, if we want to cover our original sin. Then fear comes in. Let sin come into your life and fear will quickly follow. A man told me once, “I never knew gut-wrenching, paralyzing fear until I began to cheat on my wife. Then I lived every day in sheer terror of being found out.” When Moses struck and killed the Egyptian, he looked east and west...but he didn't look up. He was concerned about what men might see, but hadn't considered the eyes of God. Confronted with his sin and rejected by his people, he did the only thing he knew to do: he ran. Until we are ready to trust, obey and follow God, we are not ready to be used by God, no matter how good our credentials or our intentions!

And she named him Moses, and said, “because I drew him out of the water.”

The Heart of Worship
Jeff Schreve