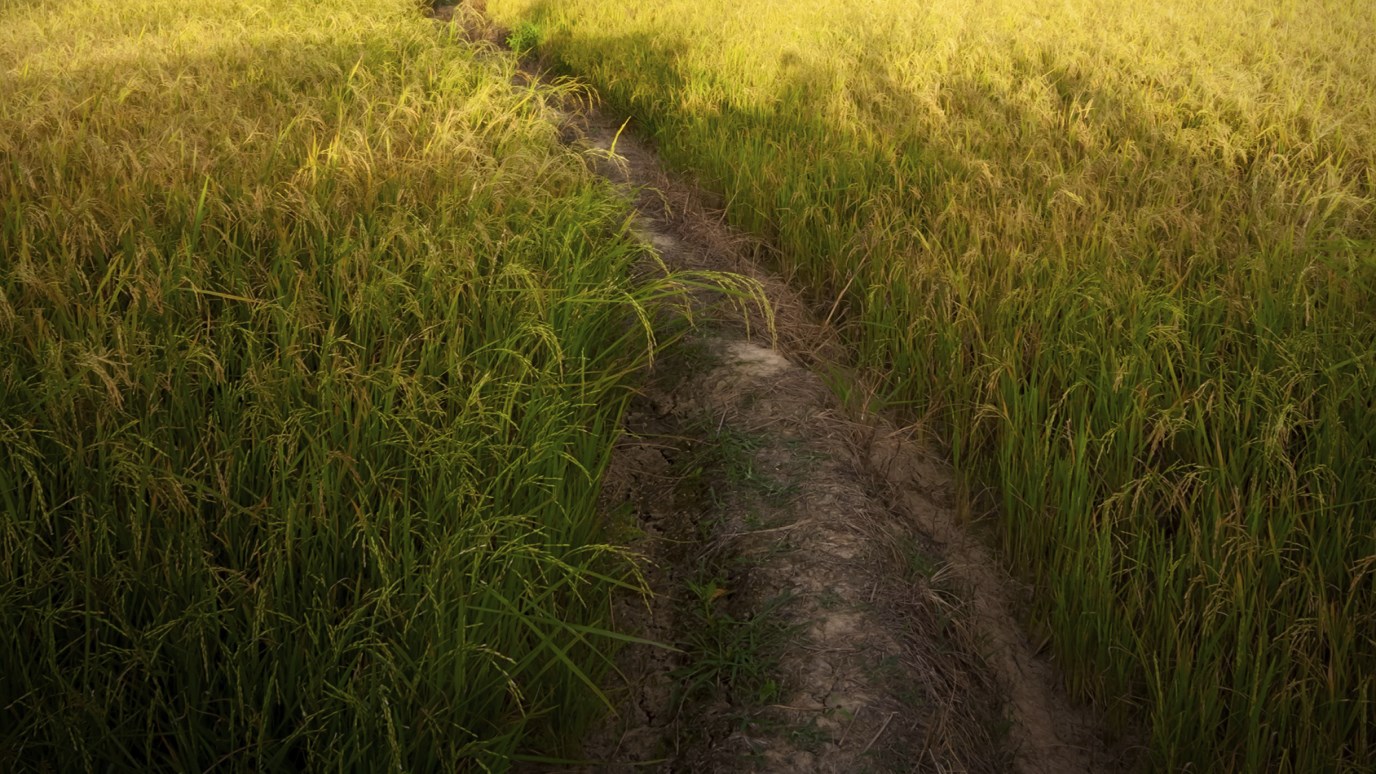 The journey from youth to adulthood is surely filled with many crooked paths. Many get lost along the way. Yet, the promise of this ancient proverb is that God can and will make paths straight for those who find trust.

One of the wonderful gifts of being young is the endless optimism about the future. It seems that infinite possibilities stretch out before you; creative energy flows freely and there is a vitality that enlivens each new path and experience. All the roads before you open up and offer smooth transport to the attainment of one dream after another.

When I was a young child, the wisdom sayings of King Solomon were some of my favorite passages in the Bible. Their prescriptions offered an optimistic view of life for those who sought to follow the God. For some reason, the words seemed to bounce with joy, energy and a sense of lightness. For example, “trust in the Lord with all your heart... and He will make your paths straight” were verses that seemed to indicate God’s direct guidance for all his children into happy, straight pathways. I inferred that trusting in God’s guidance would be the result of walking down all the wonderful, straight pathways that lay out before me. I would willingly and gladly walk toward the attainment of all my goals, desires and dreams.

While these are still precious Scripture verses to me, I have come to understand them differently as an adult. The trust I proclaimed seemed easy as everything went my way. I didn’t rely on my own understanding because I didn’t have to! But, as is true of much of the human experience, my roads did not all run straight. When dreams began to die, life-goals went unmet, and desires dried up, I realized the challenge these verses really offer.

In his book, A Grief Observed, C.S. Lewis writes on the challenging nature of belief. “You never know how much you really believe anything until its truth or falsehood becomes a matter of life and death to you. It is easy to say you believe a rope to be strong and sound as long as you are merely using it to cord a box.”(1) Indeed, as many of my life goals unraveled before me, ‘trust in the Lord with all your heart, and do not lean on your own understanding’ took on new meaning in the face of absence, want and unfulfillment. Real trust in God would be forged out of the fires of testing—testing that revealed whether or not I really believed in God, or in what God would give me. So, as God had seemingly abandoned my plans, my test of trust began.

C.S. Lewis picks up this theme in his marvelous book The Screwtape Letters. For maturation to take place, God must withdraw “all the supports and incentives” and “leave the creature to stand up on its own legs—to carry out from the will alone duties which have lost all relish.” He continues this thought through the character of Uncle Screwtape, the senior demon coaching his nephew Wormwood on the skills of devilry: “It is during such trough periods, much more than during the peak periods, that it is growing into the sort of creature He [God] wants it to be. Only then, when a human, no longer desiring, but still intending, to do our Enemy’s [God's] will, looks round upon a universe from which every trace of Him seems to have vanished, and asks why he has been forsaken, and still obeys.”(2)

It is often when our paths are most crooked, when the ‘props’ of the journey are nowhere to be found that we are most vulnerable to find other things in which to place trust. The withdrawn supports offer a painful challenge to grow up, and to allow trust to grow up as well. Here is where we learn to trust even while feeling lost and abandoned to crooked, twisting and unsafe paths; paths we thought would lead us to our plans, dreams and desires.

“Trust in the Lord with all your heart, and do not lean on your own understanding. In all your ways acknowledge him and he will make your paths straight.” The journey from youth to adulthood is surely filled with many crooked paths. Many get lost along the way. Yet, the promise of this ancient proverb is that God can and will make paths straight for those who find trust—trust that often is matured by struggle and the courage to trod down crooked paths of disappointment.

Can the Bible Help You Deal with Pressure?
Ronnie Floyd

Feeling Ineffective?
Dr. Michael Youssef
Follow Us
Grow Daily with Unlimited Content
Uninterrupted Ad-Free Experience
Watch a Christian or Family Movie Every Month for Free
Early and Exclusive Access to Christian Resources
Feel the Heart of Worship with Weekly Worship Radio
Become a Member
No Thanks