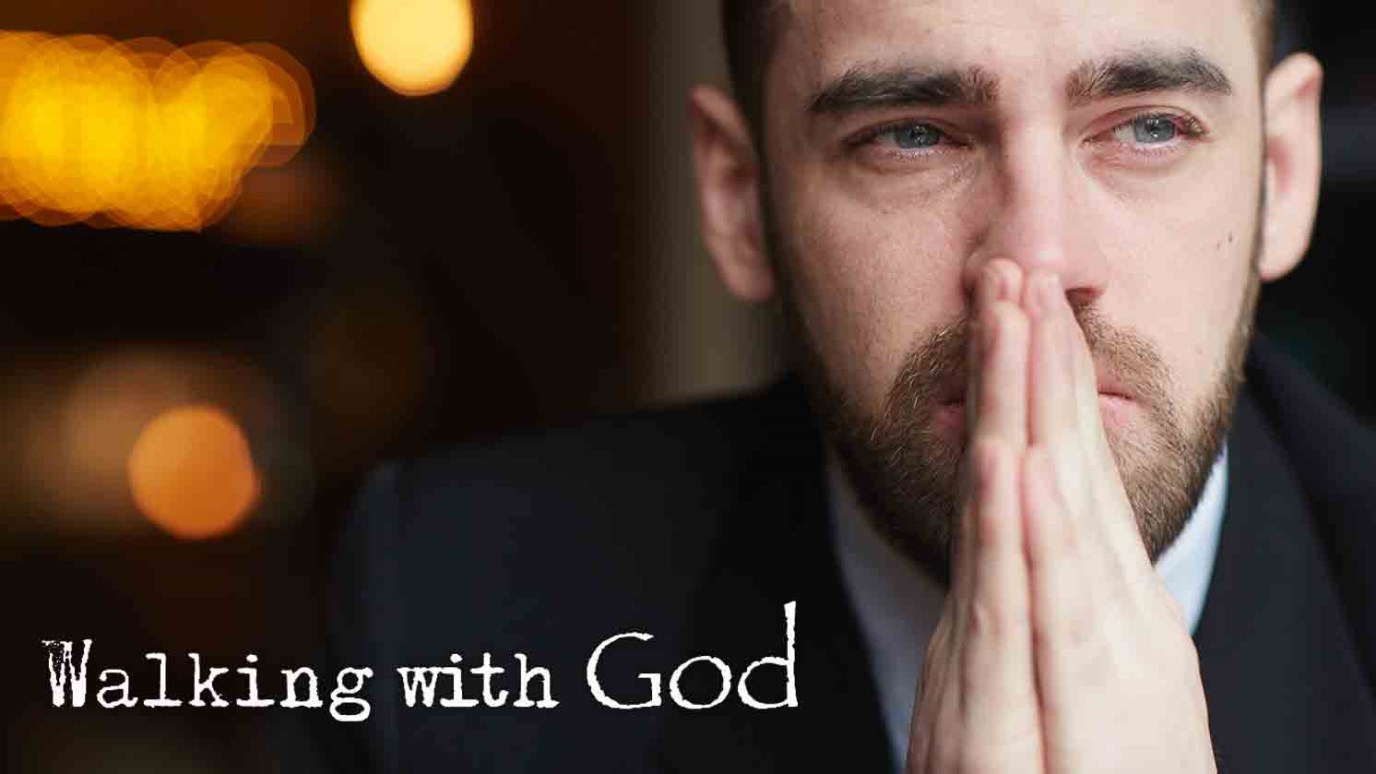 Whatever situation you find yourself in today, look for ways you can put your trust into action. As you do, it will change things, just as it did for Hezekiah.

Hezekiah received the letter from the messengers and read it. Then he went up to the temple of the Lord and spread it out before the Lord. (Isaiah 37:14)

How easy it is to say to someone, ‘I trust you!’ – until the situation demands that we put that trust into action. That’s when we can start to have second thoughts, isn’t it? We wonder if our words were somewhat rash. But real trust demands action! And sometimes, God puts us into situations to see whether we will turn our declared trust into action; whether our trust is real or it is just empty words; whether we will ‘nail our colours to the mast’ and ‘burn our bridges’.

That’s exactly what King Hezekiah had to do when he received a threatening letter from the King of Assyria, demanding that Jerusalem surrender to him. But what Hezekiah did was not to panic (though if ever anyone had grounds to do so, it was him at that moment!), but rather to turn his trust of God into action. He got hold of that letter and marched straight off to the temple. There he ‘spread it out before the Lord’. It was his way of saying, ‘Do you see this letter God? Do you see what these idol-worshipping unbelievers are wanting to do to the people and the city you love?’ And as he spread out the letter, he began to pray, focusing on the greatness of God, seeing him as the God of heaven and all the kingdoms of the earth, and stressing how the letter was an insult to the living God. And then came his final act of trust as he spoke these words: ‘Now, O Lord our God, deliver us from his hand, so that all kingdoms on earth may know that you alone, O Lord, are God” (Isaiah 37:20).

At a time like that, those were no mere empty words, but trust in action.

Whatever situation you find yourself in at this time, look for how you can put your trust into action. As you do, it will change things, just as it did for Hezekiah.