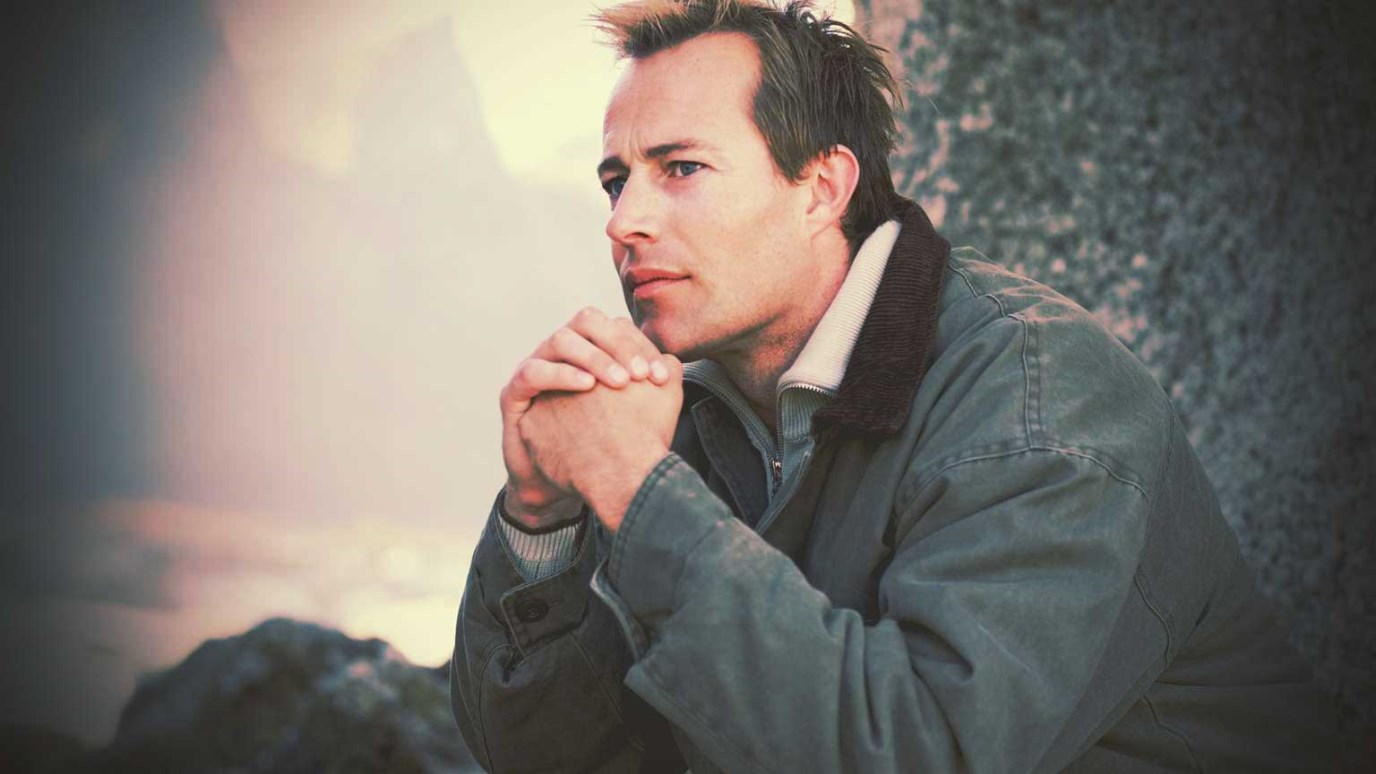 Are you trusting Jesus for who He is, or for what you want Him to do for you?

Leaving the crowd behind, they took Him along, just as He was, in the boat. There were also other boats with Him. A furious squall came up, and the waves broke over the boat, so that it was nearly swamped. Mark 4:36-37 NIV

If you want to be a disciple of Jesus, then you need to accept Jesus, just as He is!

The disciples got into the boat by faith. I don’t know if they could tell a storm was coming or not. I do know some of them were fishermen. They were accustomed to the ways of the water. I also understand that in this area of the world, sudden furious storms are not uncommon. But, obeying Jesus command, the disciples get into the boat.

Notice the passage says they “took Him along, just as He was”. They didn’t ask Jesus to bring extra oars, or extra buckets to bail water, or even the Farmer’s Almanac to help predict the weather. Instead, they simply took Jesus, just as He was. They trusted Him completely.

Oh, Jesus, forgive me for when I fail to accept you “just as you are”!

Trouble Is a Fact of Life
Bryant Wright