Trust and Obey. Ordination in Perspective 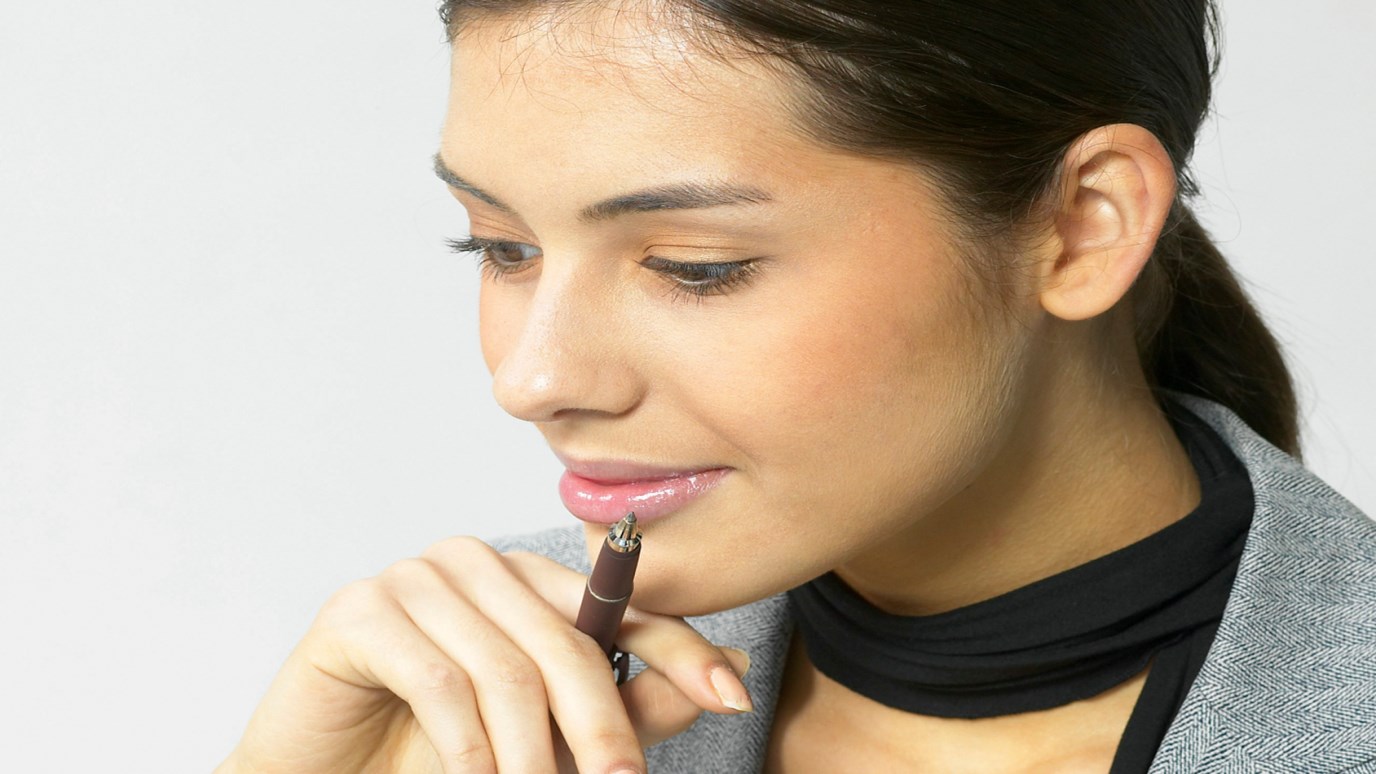 Brad Mathias discusses the journey that the Lord is ready to take you on. Don’t run when you sense His approach, at least listen to what He has to say.

I've been ordained as a Priest in the Anglican church. It’s been a LONG journey and the path has contained many twists and turns along the way. But our God is relentless, intensely committed to fulfilling in us what He’s called us to be and do with our lives.

I’m not overtly excited, euphoric or enthusiastic emotionally or spiritually. I am resolved. Committed to finish well. But not gushing with warmth and butterflies.

It felt like maybe something was “wrong” with me, or was it missing? If God had called me and I wasn’t feeling super spiritually charged in the process, maybe I wasn’t the right guy for all of this? These and other questions often intruded on my mind as I walked out my calling in faith. I know many of us struggle in feeling inadequate, but one day I was reading one of my daily emails from Biblegateway and was reminded by Tozer to stay the course. In fact, he somehow was able to perfectly describe my emotions and sense exactly as it is for me.

“The true minister is one not by his own choice but by the sovereign commission of God. From a study of the Scriptures one might conclude that the man God calls seldom or never surrenders to the call without considerable reluctance. The young man who rushes too eagerly into the pulpit at first glance seems to be unusually spiritual, but he may in fact only be revealing his lack of understanding of the sacred nature of the ministry….Christian biography shows that many who later became great Christian leaders at first tried earnestly to avoid the burden of the ministry; but I cannot offhand recall one single instance of a prophet’s having applied for the job.”

The journey has been difficult, with many dark nights and grey days. I’ve endured much, suffered much and learned more. I’ve been encouraged, disciplined, humbled and corrected for eight years and today I feel weak as ever. But I’ve learned to not trust what I feel. In fact, I’ve learned that God is so much bigger than my emotions or confidence that they really are insignificant.

My encouragement to you is this. God has a place for you to be. A role to play. A vital role in fact. Do you know what it is? Easy question to ask, but may take some time of serious reflection and prayer to discover. For sure, your heart will provide the clues as you pursue knowing.

The truth is… God is calling us all.

Don’t run when you sense His approach…at least listen to what He has to say. Don’t let your past failings, current struggles or fatigue keep you from believing that God can and will do the work inside of us to prepare our character for His commission.

Start with step one and then let Him dictate the pace and plan as you go. Don’t figure it all out before you begin, don’t add up all the numbers and put them into a budget or spreadsheet or plan. Just take one step of faith and then another.

It’s a long journey and it’s worth every step.

Mine comes not to a stop tonight…but only slows at a dramatic roadside overlook, complete with a horizon full of beautiful vistas, highlighted by amazing grace and powerful illustrations of God’s redemptive skill. But tomorrow morning, I’ll be starting a new journey with a new role to play. One that He will have to help me complete or I won’t even attempt to begin.