Trust a Must for Leaders – Part 4, Servant Leadership 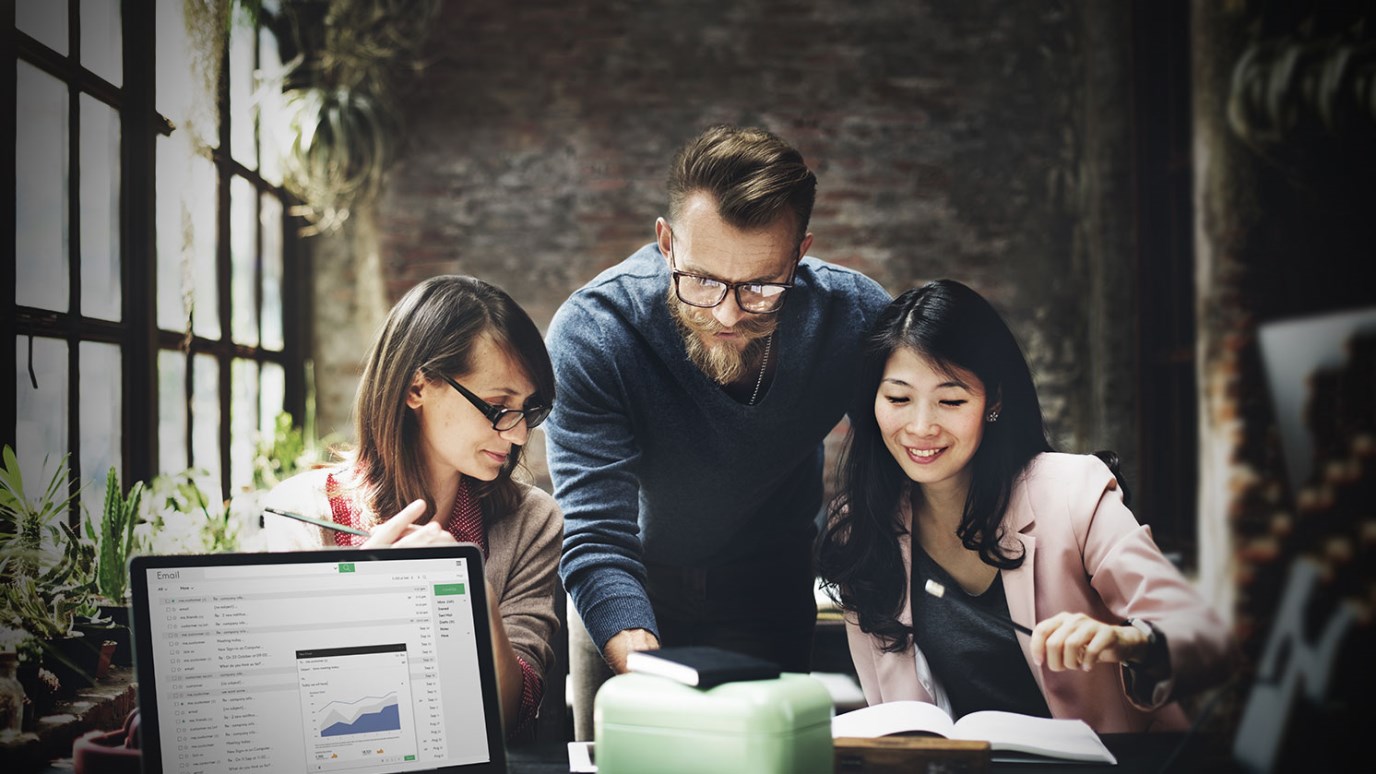 Leaders who serve the followers they are leading, however, will be more effective in the long run, because their followers want to follow.

In Part 1, Part 2, and Part 3, we underscored the importance of trust, commitment and integrity.  Today, we explore servant leadership.

The leader as a servant sounds like an oxymoron.  Aren’t leaders supposed to be the bosses, and we are to serve them? Doesn’t the Bible tell us to be obedient to our masters on earth?

Yes, and there are plenty of examples of leaders who take advantage of their position to be bossy and autocratic slave drivers, looking out for their own well being with little regard for followers.  Perhaps you know some of them.  You might even be one of them!  There is a better way.

There is One who is the greatest of all, Jesus Christ, Who taught the crowds and His disciples about servant leadership proclaiming…

Do not be called leaders; for One is your Leader, that is, Christ.

But the greatest among you shall be your servant.

Later, Jesus actually demonstrated for His disciples this different kind of leadership at their last supper together…

So when He had washed their feet, and taken His garments and reclined at the table again,

He said to them, “Do you know what I have done to you?

You call Me Teacher and Lord; and you are right, for so I am.

If I then, the Lord and the Teacher, washed your feet, you also ought to wash one another’s feet.

For I gave you an example that you also should do as I did to you.

During World War II, the bombings of London and other British cities killed over 100,000 civilians.  Huge fires swept across the cities adding to the death and destruction.  Winston Churchill, then prime minister of England, worked tirelessly to lift the spirits of the people.  During lulls in the bombing, he would go out into the wreckage to comfort them.  They would cheer for him, and he would visibly weep.  Then they would cheer all the louder, shouting, “He cares! He cares about us!”  He would respond by saluting the crowds with his famous “V” for victory sign.  What a great illustration of servant leadership in action.

Let me propose that “V” for victory also signifies leadership in service to others.  While the position of a leader is top down, the function of leadership is from the bottom up.  Can you see in this graphic for our series of articles that the leader is at the bottom of an upside down pyramid holding up the followers?

Support, care for and trust in others

How can we practice servant leadership so that followers will want to follow us?  The research reported in The Leadership Challenge suggested to me that followers respond to three behaviors – demonstrated support, care for and trust in others.  Here are just three examples…

Trust is indeed a must when it comes to leadership, which is demonstrated in the way we meet commitments, walk in integrity and serve sincerely.

But in whom does a leader trust?  Other leaders?  Followers?  In himself or herself?

Give Him Some Space
Levi Lusko

The Harder the Better
Mike Glenn