Trust a Must for Leaders – Part 2, Commitment 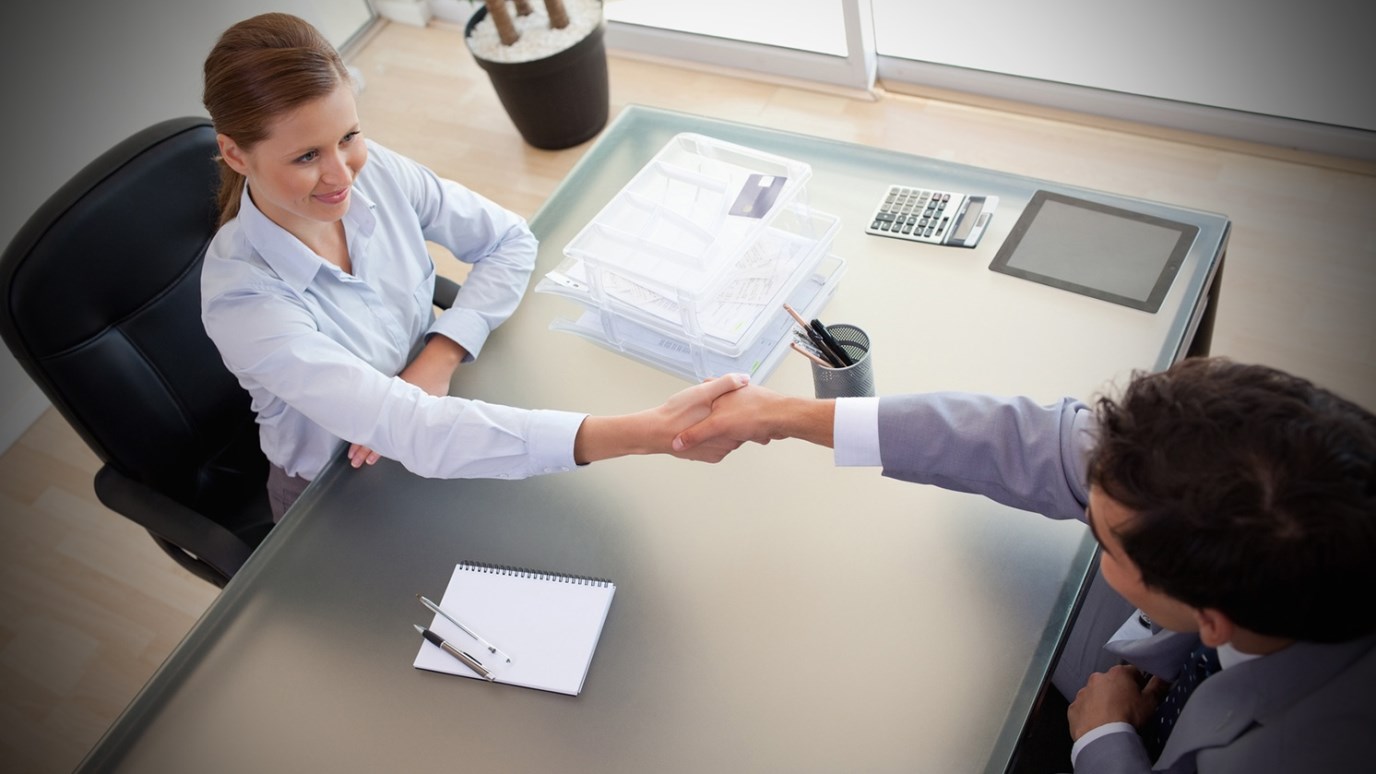 Follow through on agreements you make. Followers grade you on whether or not a commitment is met – period. They don’t grade you on your intention or how hard you try.

In Part 1 of Trust a Must for Leaders, we looked at the importance of trustworthiness.  We learned that there are three qualities of trust, the most important of which is meeting commitments.  Now, let’s look at how to be a better-than-ever promise keeper.

The Value of Vows Kept

Follow through on agreements you make.  Followers grade you on whether or not a commitment is met – period.  They don’t grade you on your intention or how hard you try.  If you don’t meet commitments on a continuing basis, you are perceived as someone that they cannot trust to do what you say you will do.

and he who is unrighteous in a very little thing

is unrighteous also in much.”  (NASB)

“You must be careful to perform what comes out from your lips,

just as you have voluntarily vowed to the Lord your God

what you have promised.”  (NASB)

Meeting commitments is not only commanded by God, but it brings great rewards – it sets you apart, because so few people honor all their commitments.   It sets you up as someone who can be trusted.

You might say, “OK, I’ll admit, I’m a little slack on that at times, but you don’t understand my life.  There are unexpected emergencies every time I turn around.  Things are changing constantly.”

You’re right.  I don’t see the everyday details of your life.  But rest assured, no one’s life is entirely predictable.  But that’s still not an excuse not to meet your commitments.

There are three basic behaviors that improve your ability to meet commitments, even in the most challenging circumstances.

Martin Luther King, Jr. is an example of doing what it takes to meet commitments.  During the Birmingham campaign, those who participated in marches were being arrested and taken to jail.  In a news conference Martin Luther King told reporters that he would, indeed, lead a march and he was prepared to go to jail and stay as long as necessary.

However, the next day the bondsman who had furnished bail for jailed demonstrators told King he would not be able to continue to post bond.  This meant that without bond, those who were jailed would have to stay there indefinitely.

Other leaders of the campaign encouraged him not to march and risk going to jail since the campaign needed money at that time, and King was the only one who had the contacts to get it.  King knew if he did not go to jail, he would lose credibility.  If he did go, he might be kept there so long that the movement would fail.

King took some time to pray for guidance and then ultimately decided to march.  Of course, he was arrested during the march and jailed.  It was while he was in solitary confinement that he wrote his famous “Letter from Birmingham Jail.”  By the way, after eight days, his friend, Harry Belafonte, was able to raise the bail bond money needed to free the demonstrators.

But King was a man who met his commitments.  He knew his integrity was more important to his leadership than any money he would raise or anything else he could do.  Andrew Young, another leader of the freedom movement, referring to King’s decision to march, wrote, “That was, I think, the beginning of his true leadership.”

Although meeting commitments is essential to being viewed as trustworthy, no matter how hard you try, you can expect that there will be times when meeting a commitment will be impossible.

So how do you still behave in a trustworthy manner if you can’t meet a commitment?  There are two behaviors that can keep the level of your trustworthiness high in the eyes of others.

How Can My Life Count?
Ronnie Floyd