Trust a Must for Leaders – Part 1 Importance 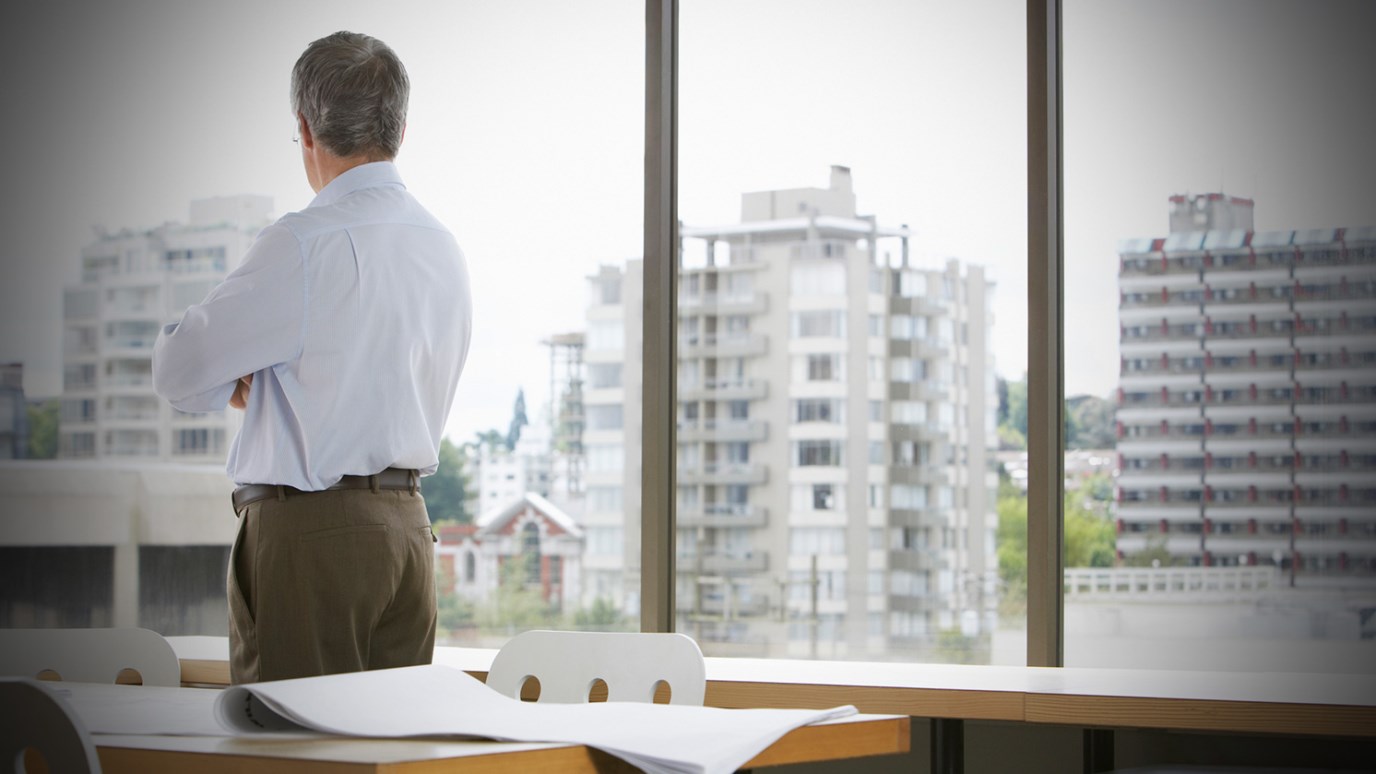 Even more importantly, are you perceived as completely trustworthy? What are the building blocks of the character of an honest man?

In recent posts, we have been exploring what it means to be a leader. This week let’s look at qualities people are looking for in those they follow starting with the big one –Trust.

Trust a Must for Leaders

In the latest nationwide Gallup poll of honesty and ethics of various professions, it was reported that…

“Eighty percent of Americans say nurses have 'very high' or 'high' standards of honesty and ethics, compared with a 7 percent rating for members of Congress.”

Whoa!  Only 7% trust in people we voted into office?  That’s the lowest score of all professions rated.  I am not sure who I trust less:  members of Congress or the voters!

Actually, I have worked with two U.S. Congressmen. One of them went from the House of Representatives to prison. The other was Sen. Paul Coverdell, who died in his second term, and left a legacy that lives today.  His friend, former president George H. W. Bush, wrote the following tribute: “He loved politics and was a clear example of politics being a noble calling. He leaves behind a legacy that quiet is good, caring about the other guy matters.”

I also have affinity for another profession rated by Gallup’s poll:  Advertising.  Only 10% of Americans rated advertising professionals as having “very high” or “high” standards of honesty and ethics.

Back in the day, I was a part of the advertising agency “Mad Men” working in Atlanta, instead of New York.  In my fifth year in the ad biz, I accepted Christ.  I started following Jesus, and He led me out of advertising and into executive search and then later, into career ministry for churches.

Speaking of ministry, how did the clergy rate?  Only 46% of Americans rated the clergy as having “very high” or “high” standards.  That’s the lowest Gallup has measured for that profession to date. Of all the professionals, surely we should trust pastors and ministry leaders.

Can I trust George Washington?

“I hope I shall possess firmness and virtue enough to maintain
what I consider the most enviable of all titles,
the character of an honest man.”

Makes sense to me.  After all, it is written that Washington as a child confessed to his father about taking a hatchet to a cherry tree.  Funny thing about stories we believe. Let’s take a closer look. According to the researchers at Mount Vernon:

“The cherry tree myth is the most well-known and longest enduring legend about George Washington. In the original story, when Washington was 6 years old, he received a hatchet as a gift and damaged his father’s cherry tree.

When his father discovered what he had done, he became angry and confronted him. Young George bravely said, “I cannot tell a lie … I did cut it with my hatchet.” Washington’s father embraced him and rejoiced that his son’s honesty was worth more than a thousand trees.

Ironically, this iconic story about the value of honesty was invented by one of Washington’s first biographers, an itinerant minister and bookseller named Mason Locke Weems.”

Would revealing the truth about the cherry tree story damage your perception of Washington’s character of an honest man?

How Do You Know Who You Can Trust?

Do the Gallup polls reflect the truth about trust?  Do the ratings reveal what we should believe about professions or the professionals?  Are these facts really about the raters or the rated or maybe some of both?

Even more importantly, are you perceived as completely trustworthy?  What are the building blocks of the character of an honest man?  A trustworthy character is the most important of five requirements of leaders so that people can, will and want to follow you.

Followers will trust you if you demonstrate three behaviors:

Why Are Bad Guys Always Winning?
At Work with God
Follow Us
Grow Daily with Unlimited Content
Uninterrupted Ad-Free Experience
Watch a Christian or Family Movie Every Month for Free
Early and Exclusive Access to Christian Resources
Feel the Heart of Worship with Weekly Worship Radio
Become a Member
No Thanks