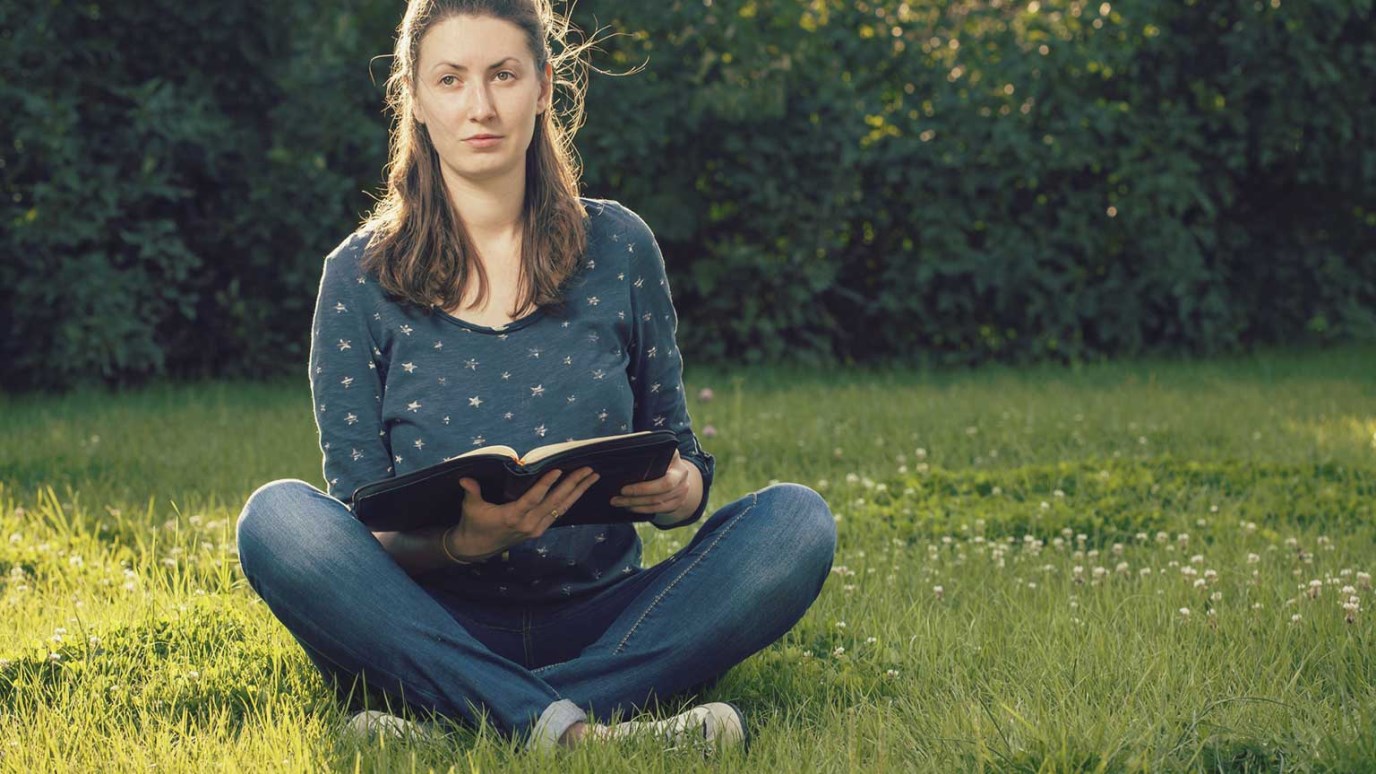 The Rapture can take place at any moment. And only God the Father knows when. So always be ready.

“But of that day and hour no one knows, not even the angels of heaven, but My Father only.” (Matthew 24:36)

When will the Rapture take place? I am going to reveal the answer: I don’t know. Neither does anyone else. And anyone who says they know is wrong.

It wasn’t that long ago when someone attempted to predict the date of Christ’s return. It proved to be wrong. It was not the first time he had done this. He had made another prediction a number of years before that proved to be wrong. So he adjusted his date. That, too, was proven wrong. Finally he admitted that he had been wrong the entire time. And so will any other person who comes up with a date, because the Bible tells us that, except for God the Father, no one knows the day or the hour of Christ’s return.

However, it can happen at any time. It could happen today. It could happen tonight. It will happen in a moment so rapid that it can’t be measured in human time. Paul wrote, “Behold, I tell you a mystery: We shall not all sleep, but we shall all be changed in a moment, in the twinkling of an eye, at the last trumpet. For the trumpet will sound, and the dead will be raised incorruptible, and we shall be changed” (1 Corinthian 15:51–52).

It has been said that the twinkling of an eye is about one-thousandth of a second. That is faster than the blinking of an eye. Also, the word “moment” (used by the apostle Paul) is translated from the Greek word atomos, from which our word “atom” originates. The idea being conveyed is that it is a period of time so rapid that it cannot be divided. As you leave one time frame, you will enter into another.

That is how fast the Rapture will occur. And only God the Father knows when. So always be ready.

A Story of Guilt
Jeff Manion

Truth Is a Person
A.W. Tozer
Follow Us
Grow Daily with Unlimited Content
Uninterrupted Ad-Free Experience
Watch a Christian or Family Movie Every Month for Free
Early and Exclusive Access to Christian Resources
Feel the Heart of Worship with Weekly Worship Radio
Become a Member
No Thanks