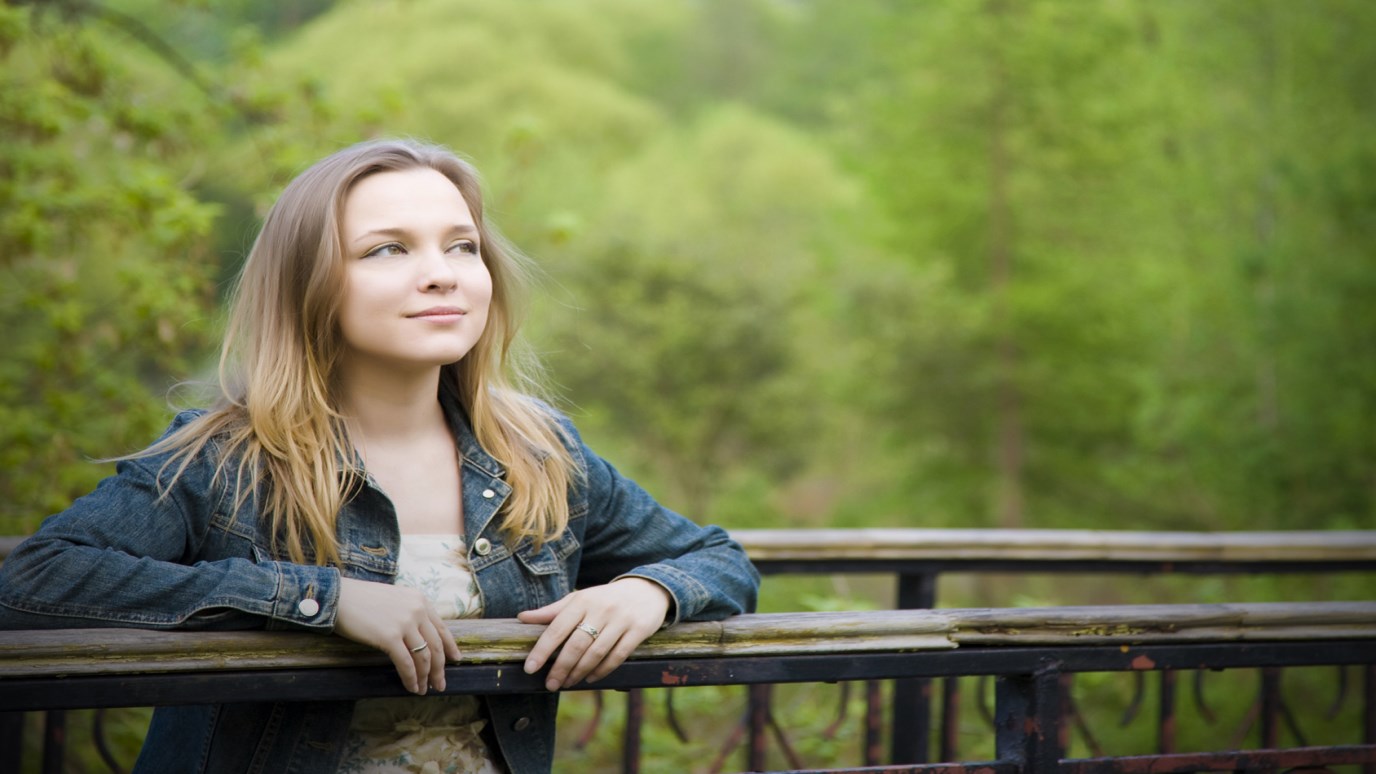 For Christ is not only at work redeeming a fallen humanity, cleansing us from the sin that corrupts our nature. Christ came to unite humanity with God so that we can be truly human.

“What does it mean to be human?” has been the inquiring theme of more than a few journals, conferences and special reports. It is a question that is considered from anthropological, theological, and biological perspectives, from within medical, ethical and spiritual circles. Yet regardless of the examiner, any plumbing of the depths of the nature of humanity is a discovery that the implications are as far-reaching as the subject itself.

Generation after generation, voices that have spoken to the question of human nature often reflect something of the paradoxical character of humanity. Plato described human life in terms of the dualistic qualities he observed. While the mind is representative of the intellectual soul, the stomach is an appetitive beast that must be tamed. Aleksandr Solzhenitsyn wrote of the human propensity for both compassion and cruelty at once. “The line dividing good and evil cuts through the heart of every human being.”(1) Speaking in the 17th century, Blaise Pascal made note of further dueling extremes present within humanity. “For after all, what is man in nature? A nothing in relation to infinity, all in relation to nothing, a central point between nothing and all—and infinitely far from understanding either… He is equally incapable of seeing the nothingness out of which he was drawn and the infinite in which he is engulfed.”(2)

What does it mean to be human? The seeming paradoxes in and around us make the question difficult to answer. Don’t we sense at times within us contradiction and inconsistency—a desire to be a good friend beside the wherewithal to manipulate or exploit, the intention to be a good neighbor beside the tendency to walk away without helping? It is reminiscent of Aslan’s response to the children in Prince Caspian: “‘You come of the Lord Adam and the Lady Eve,’ said Aslan. ‘And that is both honour enough to erect the head of the poorest beggar, and shame enough to bow the shoulders of the greatest emperor in earth.’”

As a Christian, I understand my own inconsistencies by the explanation given in the Christian story. Humans are bearers of God’s image, made with the intention and care of a good Creator. But it is a reflection that has become blurred. The image of God in humanity is an image tarnished. We have been made in God’s image, but it is an image that needs restoration, reviving, resuscitation.

In the company of Pascal and Solzhenitsyn, I find Christian doctrine to provide the only framework that makes sense of the contradictions within us. But far more than this, it is also the only framework that redeems the tension within us, the tension between my identity as a child of God and a daughter of humanity. New Testament writers have assured the promise is ours: “Just as we have borne the image of the man of dust, we will also bear the image of the man of heaven.” For Christ is not only at work redeeming a fallen humanity, cleansing us from the sin that corrupts our nature. Christ came to unite humanity with God so that we can be truly human.

This is far more hopeful news than other worldviews or self-help plans impart. For if true humanity is a humanity fully united to its creator, then the possibility is ours. Acting on our own power and authority, independent of God, we merely expose our alienation from God and from our true selves. We fail to know what it means to be fully human. But united to Christ through faith we are united to another nature entirely. Writes one disciple, “[God] has given us his very great and precious promises, so that through them you may participate in the divine nature and escape the corruption in the world caused by evil desires” (2 Peter 1:4).

While Christ is the one who makes our resuscitation possible, the one who restores in us the image of God, the process of reviving is also something we actively take hold of as human beings united to the Son. In other words, to live as children made in God’s image and united to Christ is not a static hope, but an active calling. “So then,” in the words of Paul, “just as you received Christ Jesus as Lord, continue to live in him, rooted and built up in him, strengthened in the faith as you were taught, and overflowing with thankfulness” (Colossians 2:6-7).

What does it mean to be human? Perhaps we only begin to answer this immense inquiry when we turn to the one who shows us the very meaning of the word.