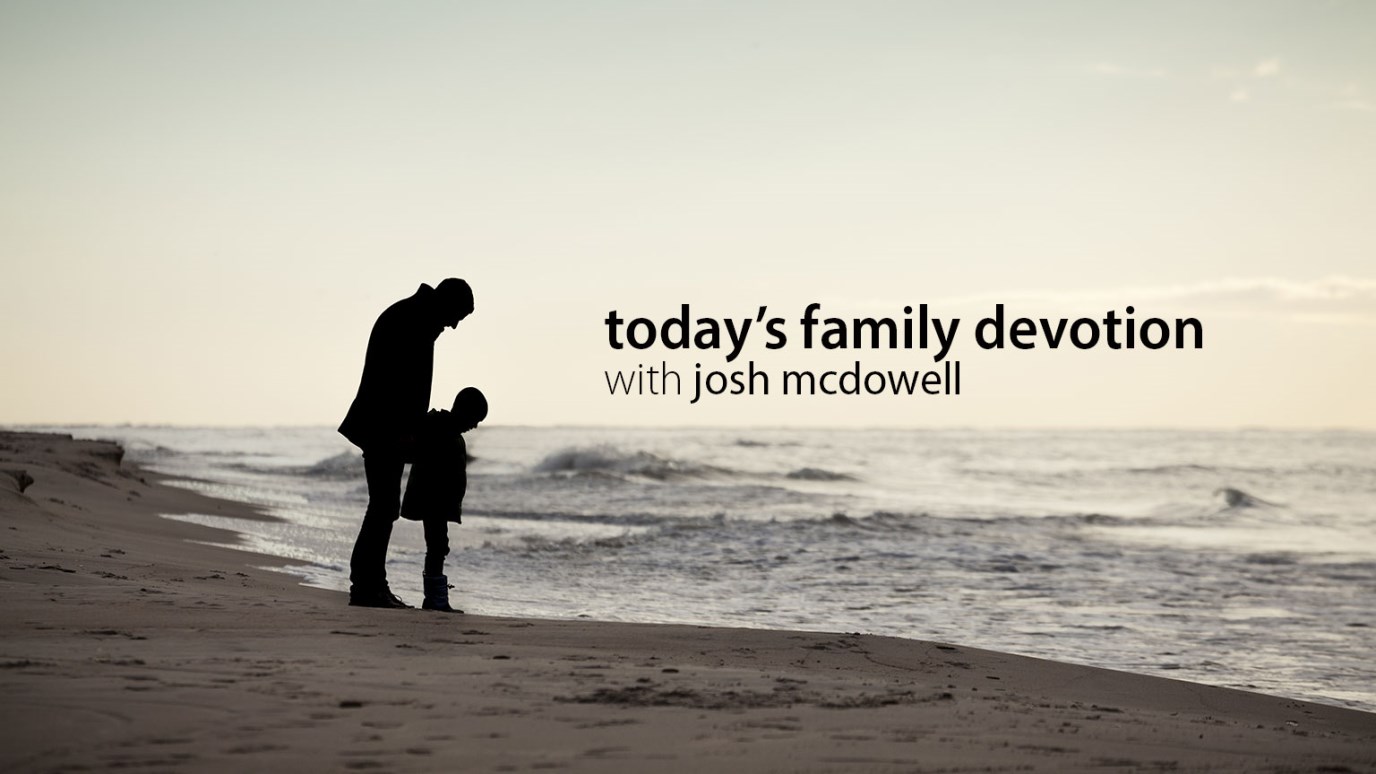 Wisdom means knowing the difference between right and wrong.

WISDOM MEANS KNOWING THE DIFFERENCE BETWEEN RIGHT AND WRONG.

Verse of the Day: “Give me an understanding mind so that I can . . . know the difference between right and wrong” (1 Kings 3:9).

Dad helped Chet buckle his seat belt and then pulled a small stack of index cards from his pocket. A flight attendant walked by and peered down each row of seats to be sure every passenger was safely buckled into his or her seat.

Dad thumbed through the index cards. On each card was a short question or statement he had written down over the past several weeks. Because he traveled a lot, he didn’t always get to spend a lot of time with his son and two daughters, so he had adopted the habit of writing important questions down to discuss with his children. Then, when he was riding in the car, standing in line at the grocery store, or just watching a sitcom with his family, he could easily begin a meaningful conversation with one or more of his children.

Some of the questions were simple, like “Who’s your best friend?” or “Name one thing God likes.” Others required thought, like the question he chose to ask Chet once the plane was in the air.

Dad turned in his seat and faced his son with a curious expression. “Can I ask you a question, Chet?” When the boy nodded, Dad continued. “What is wisdom?”

Chet had gotten used to his dad asking such questions out of the blue, but he wasn’t prepared for this one. “I don’t know,” he answered.

“Who do you think is the wisest person who ever lived?” Dad asked.

Chet thought for a moment, then, remembering a Sunday-school lesson of long ago, answered, “King Solomon! He asked God for wisdom, and God made him the wisest man of all.”

Dad nodded and smiled. “That’s right,” Dad said. “But do you know what I think? I think Solomon was already pretty wise.” Chet’s face reflected confusion.

“And he knew he needed God’s help to know right from wrong,” Chet said.

Dad patted his son’s shoulder. “Sounds like Solomon’s not the only wise person around here,” he said.

TO DISCUSS: How is “wisdom” different from, or similar to, “intelligence”?

TO PRAY: Take turns praying your own version of Solomon’s prayer. For example: “Lord, give me an understanding mind so that I can know the difference between right and wrong.”

How Do You Seek to Empathically Understand Your Kids?
Dr. Emerson Eggerichs