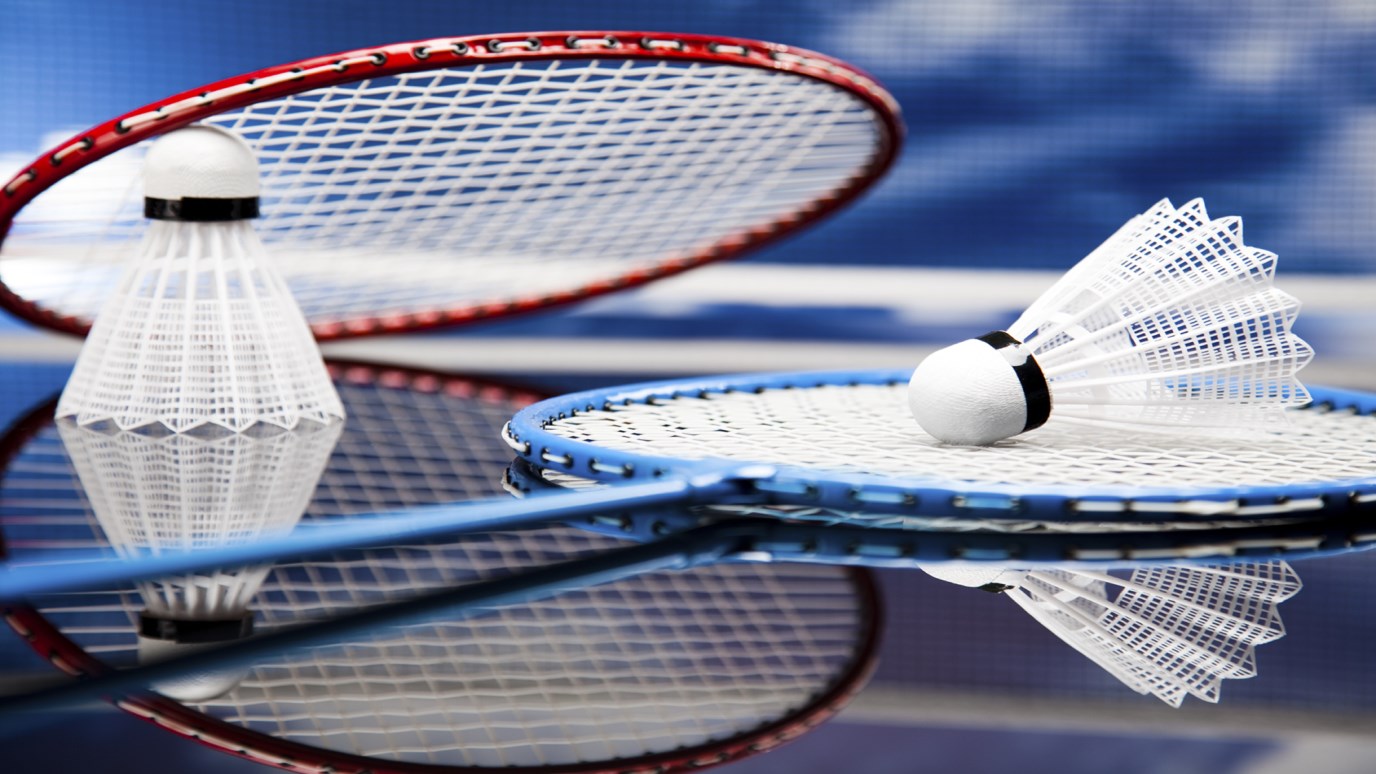 Hendrawan is one of the world's elite badminton players, yet his relationship with Christ keeps his success in perspective.

Badminton is the national sport in Indonesia. Indonesia competed at 10 Olympics (1952-88) without winning a medal. When Badminton was reintroduced to the Olympics, Indonesia won 20 badminton medals in the next 4 Olympics. In fact, of the 60 Olympic badminton medals awarded [taking doubles as one medal, not two] all but seven have been won by four Asian countries (China 21, Indonesia 15, Korea 14, Malaysia 3).

One man who has contributed to Indonesia’s dominance is Hendrawan, both as a player and as the current national singles coach. Born in a small town in East Java into a badminton-loving family, he started playing at the age of seven with his father his first coach. He remembers watching the first Olympic badminton competition on TV and being inspired. “1992 was the first Olympic Games to include badminton,” Hendrawan says. “I was 20. I was so excited to see Alan Busi Kusuma and Susi Susanti win the gold medals. My dream was to win an Olympic medal myself.”

Hendrawan fulfilled that dream in 2000 when he gained an Olympic silver medal in Sydney in men’s singles. It was a bittersweet moment. “When I won the silver medal in Sydney, that was seen as a failure,” Hendrawan says. “Winning is all that matters. I too felt disappointed as my target had been gold. Because the Olympics is only once in four years, you do not get another chance for four years. “

Hendrawan is a follower of Jesus Christ. With fame and success in life, why does he need Jesus? “I believe that career and fame will end some time,” he says. “Just like a river that dries up. Jesus taught that there is more than this life—an eternal life. That is what I'm looking for—not fame as a player or being recognized by people. Because I know Jesus Christ, I am certain that I have eternal life.

“In Jesus Christ there is the answer to everything and that answer is Jesus Christ,” he says. “When faced with problems—losing, sadness or disappointment—there is only one who can comfort me—Jesus Christ. He is my Savior and my guide.”

Hendrawan has daily reminders of his badminton career. His children are called Josephine Sevilla—It was in Seville that he won the world title—and Alexander Thomas. The Thomas Cup is the national team championship. Hendrawan is the only person to be on a winning team five times in a row (1994-2002).

One thought helps him keep life in perspective, the certainly that his existence will not end with death. “Dying will be the greatest moment,” Hendrawan adds. “I want to be in heaven. That will be the fulfillment of my life on earth. I already feel that I have accomplished all my targets and challenges but I want to be in heaven and meet Jesus Christ.”

Go Where God Can Bless You
Casey Treat