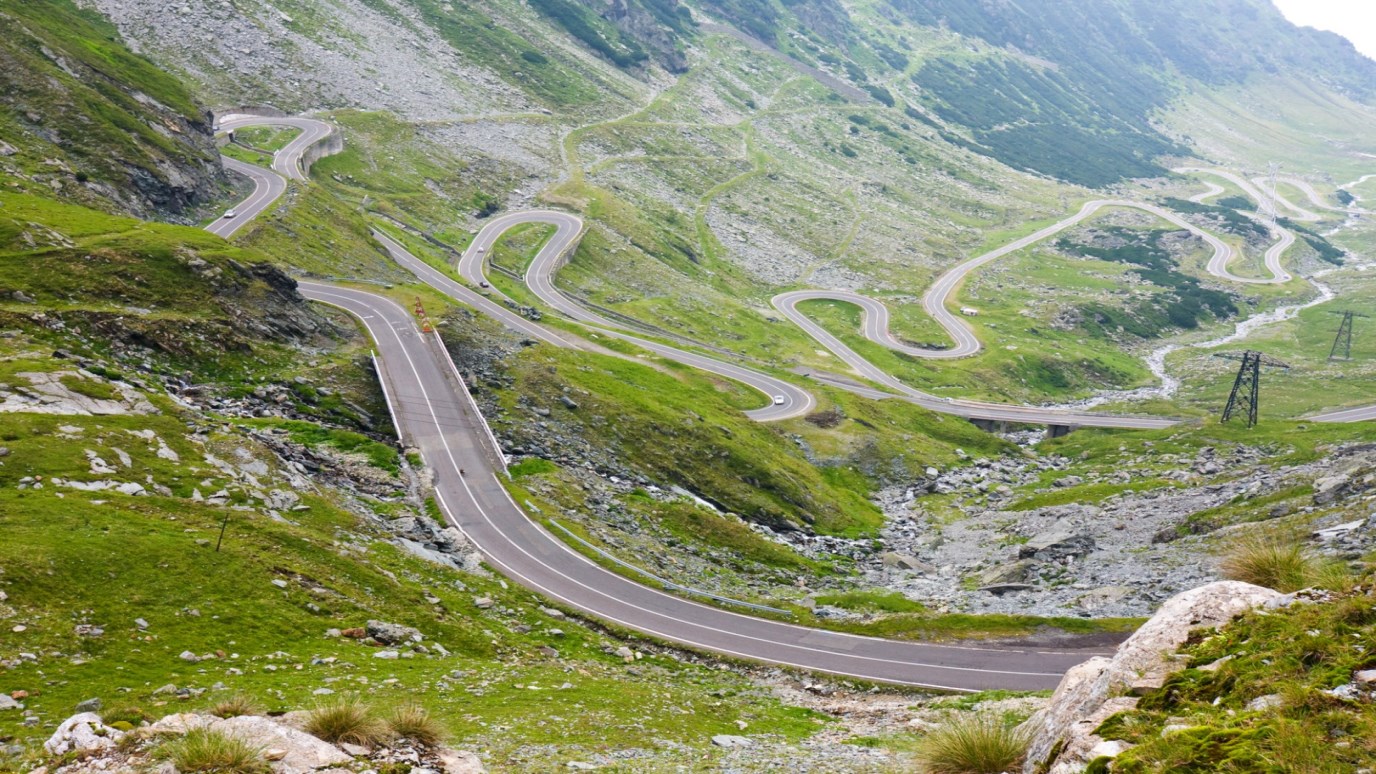 Jesus calls us to lay down our lives for the sake of loving others, but what if doing so it costs you everything?

The car jolted back and forth as we swerved along the mountain road covered in potholes on our way to church that night. Romania was gorgeous, surrounded by majestic mountains and dotted with waterfalls. Even more gorgeous than the land was the heart of the people. Having come out of communism only twenty-three years ago, the people I met had been wrought with heartache and the Christians had known persecution firsthand. But because of this, they knew true joy in freedom to worship God and in following Him no matter the cost.

Philippians 3:7–9 says, "But whatever gain I had, I counted as loss for the sake of Christ. Indeed, I count everything as loss for the surpassing worth of knowing Christ Jesus my Lord." This verse came alive to me through the Romanian people. Even the kids at the orphanage where we were staying welcomed us into their lives and impressed upon us a love greater than we had ever expected. They showed us what it meant to put others first, taking care of everyone else before themselves.

One of the orphans who impacted us the most was Cipi. He was twenty-one and a sophomore in college—my exact age and status in school. He had a break from school and came "home" for a few days. Instead of coming home to rest and hang out with his friends like most college students do, he came to take care of the kids living there. He translated for us from English to Romanian, played with the younger kids, broke up arguments, kissed them when they cried, helped them get ready for bed, and basically just parented all twenty-two of them. He never took time for himself to study for his upcoming exams or relax. And ... he did everything with such joy.

Cipi was not the only one who demonstrated this lifestyle. All of the older kids parented each other and loved each other even though they weren't even related. The three people on staff also demonstrated what it meant to put others first. We learned that they only make the equivalent of $200 per month working at the orphanage, which is not enough to support their families. On top of that, most of them use at least half of that salary to pay for college tuition for the older orphans. Because of this they need other jobs to make money, which takes more time away from their homes and families.

I remember clearly the moment when one of the staff members revealed to us that he had not had a day with his family in nineteen years. He had tears in his eyes as he told us that his own children were worse off economically than the kids at the orphanage. He was so desperate that he was considering putting his own kids in the orphanage. If he quit working at the orphanage, he knew no one would step up and serve in his place because there were not enough leaders. The remaining staff members would feel the weight of his absence and have to take on more responsibility. He was literally sacrificing his family to obey the calling that he felt God had on his life. Yet you would never know that because he served with such joy and happiness and never complained.

The bus came to a sudden stop, parking in front of a small church building. The pastor and his wife came out to greet us. We had met them before—he pastored four different churches in four different villages, and we had been to each one. It was apparent that he and his wife knew everyone in each congregation and were very involved. They were devoting their lives to service, even when it was hard.

Because of the previous persecution of Christians, the churches were small but the people in them were very dedicated. They sang in worship with all their hearts, and even though there were only ten or twelve people in the congregation, they were louder than all fifteen of us Americans combined. This is because they know what it is to risk everything to follow Christ. They were heart and soul dedicated to Jesus. Some of them had spent time in prison for following Christ. Others had lost friends or family in the name of Christ. They knew heartache—but out of their heartache grew an even deeper love for Christ. Their passion burned a flame into my heart, a flame that asked the question, "What are you willing to do to follow Christ? Does it include losing everything?"

It's a question I'd like to pass along to you. What are you willing to risk to follow Jesus? Who have you seen risk it all for His name's sake?