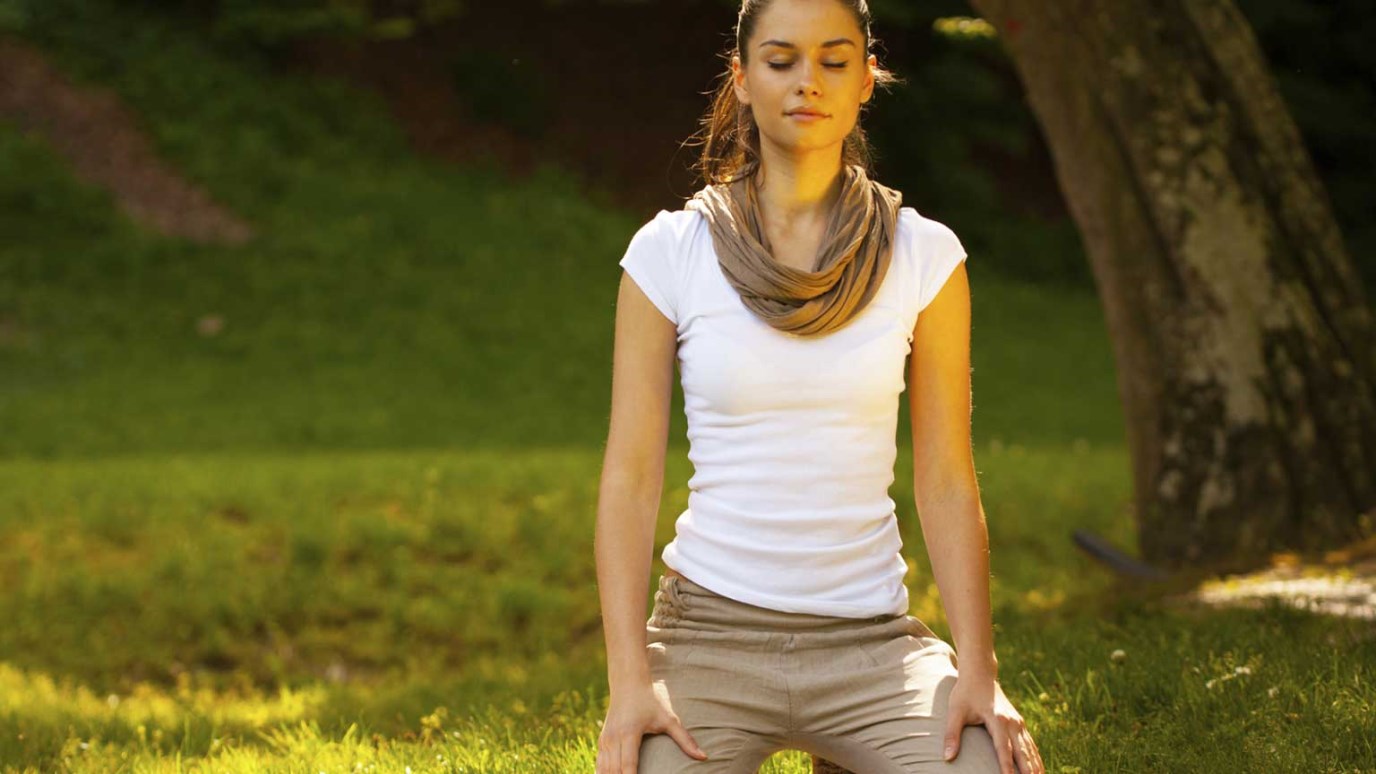 Anyone who accepts their need for redemption and acknowledges only Jesus is capable of such a feat becomes God’s child forever.

I don’t know if it’s a female thing or a human thing, but I seem to spend a lot of time and energy working toward one thing: feeling secure.

But if that’s all? If those are our only sources of security and significance, we’re setting ourselves up for a guaranteed fall.

Because that money can be gone the second your car dies or your child needs surgery.

And that significant other can decide you aren’t so significant to them, and they can walk out the door.

And that boss can be unimpressed with your latest project and decide to let you go.

And our children can embarrass us with their choices we didn’t raise them to make.

And our parents can disagree with the paths we take and shake their heads side to side instead of up and down.

These sources of security – they’re all tenuous. Even the most reliable sources can and will let us down because people weren’t made to shoulder the identity of another.

No, there is only One who can handle that responsibility and handle it well all. the. time.

In line with the creation story, God made Kelly Marie Vreeland on April 1, 1983, and He saw that it was very good.

If it weren’t, He wouldn’t have done it. God only does good things.

I am His intentional good work, knit together in my mother’s womb, and so are you.

And if He says we are good, what greater source of security could we have?

God created good things – us – but very early on – from childhood, the scriptures say – every inclination of our hearts was evil (Genesis 8:21).

So that’s what happened. That’s why we all feel so not good. Sin overtook that which was good and all but ruined us. But God loved us too much to leave us at that. We needed a rescuer, so He came Himself to redeem us from the Fall – our fall into pure evil.

When Christ died on the cross, He looked me and you in the eye and said, “It is finished.”

His sacrificing Himself for us was done. His pouring out His life to redeem us from every evil inclination that rules our hearts was complete.

Through Christ’s death and resurrection, God offered up complete redemption on a silver platter to each one of us. It was finished. There was nothing else He could do but wait.

He waits to see who will take Him.

He waited a good long while for me. And He’s still waiting for some of you.

But when I chose Him – when I agreed that I needed Him and only He would do – I became God’s daughter.

Anyone who accepts their need for redemption and acknowledges only Jesus is capable of such a feat becomes God’s child. Forever.

There is nothing more sure, more certain.

He meant what He did on the cross, and if He had to do it again, He would because His love for us never changes. He is the perfect Father, delighting in us, wanting only the best for us, leading us, protecting us, and there is no more prominent a position, no securer a place, than being a child of God.

Take heart, we are His.

Getting to the Root of the Problem
Dr. R.C. Sproul