True Repentance in a Nation 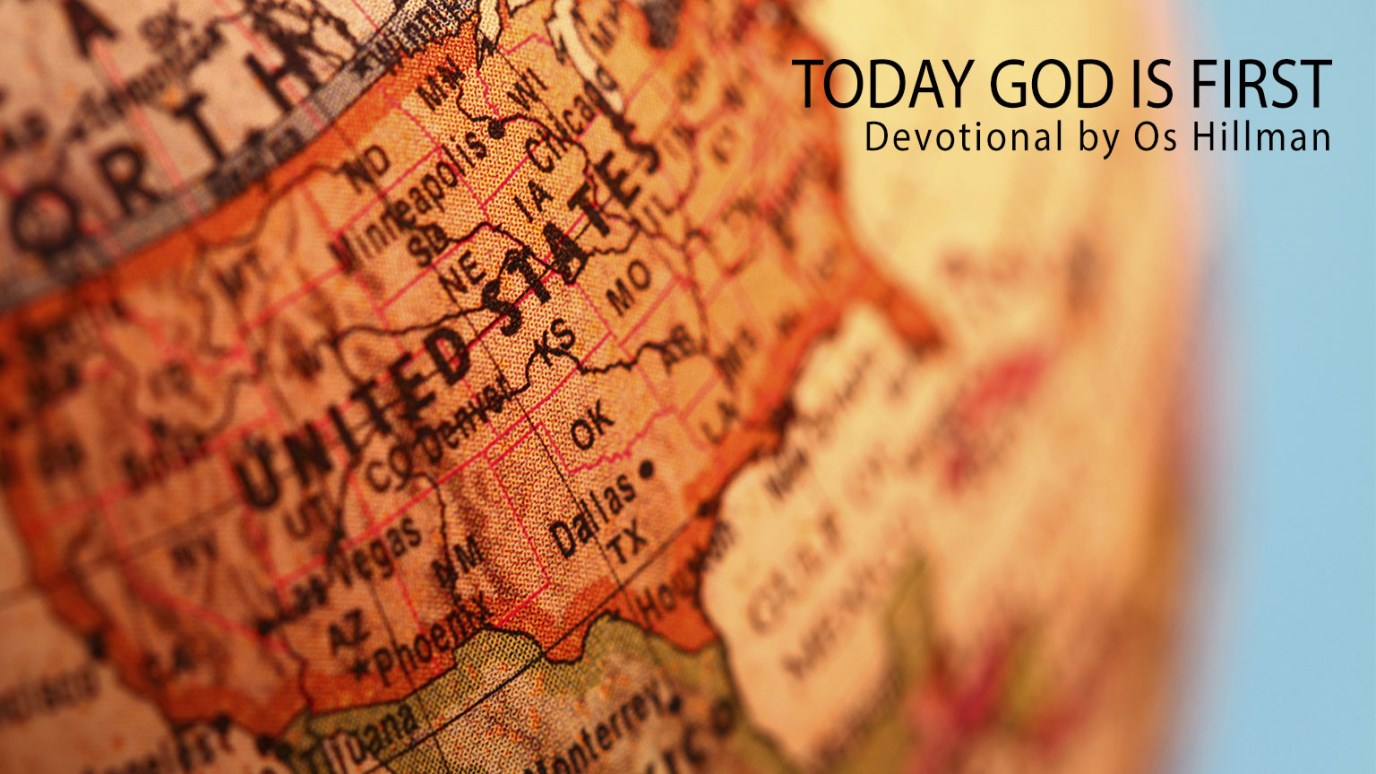 No nation is immune from God's judgment. Pray for your nation today. Pray that your nation will have a repentant heart among its leaders and its people.

Josiah was a godly king in Israel. However, before he came to power, the nation had fallen into all kinds of evil. One man, Manasseh, had brought the nation to a condition of inexorable evil. God finally had enough.

"Therefore this is what the Lord, the God of Israel, says: I am going to bring such disaster on Jerusalem and Judah that the ears of everyone who hears of it will tingle. I will stretch out over Jerusalem the measuring line used against Samaria and the plumb line used against the house of Ahab. I will wipe out Jerusalem as one wipes a dish, wiping it and turning it upside down" (2 Kings 21:12-13).

Josiah came into power just before this judgment. He began to clean up the evil by burning all the idolatrous temples, ridding prostitution and homosexuality from the streets, and destroying occult shrines. He did this without the benefit of even reading God's Word, but through the Holy Spirit working in his heart. Then one day the ancient Scriptures were discovered in the temple that had lain dormant for years. They had a profound impact on King Josiah.

When the king heard the words of the Law, he tore his robes. He gave these orders to Hilkiah, Ahikam son of Shaphan, Abdon son of Micah, Shaphan the secretary and Asaiah the king's attendant: "Go and inquire of the Lord for me and for the remnant in Israel and Judah about what is written in this book that has been found. Great is the Lord's anger that is poured out on us because our fathers have not kept the word of the Lord; they have not acted in accordance with all that is written in this book" (2 Chronicles 34:19-21).

Josiah was broken. He tore his robes in repentance. He fell to his knees and repented for the wickedness of his nation. He stood in the gap, and God honored Josiah; however, it wasn't enough. God still had to judge the nation for its previous wickedness under the reign of Manasseh.

"Because your heart was responsive and you humbled yourself before God when you heard what He spoke against this place and its people, and because you humbled yourself before Me and tore your robes and wept in My presence, I have heard you, declares the Lord. Now I will gather you to your fathers, and you will be buried in peace. Your eyes will not see all the disaster I am going to bring on this place and on those who live here." ... (2 Chronicles 34:27-28).

God spared Josiah during his reign, but after he died judgment came upon the nation.

No nation is immune from God's judgment. Pray for your nation today. Pray that your nation will have a repentant heart among its leaders and its people.