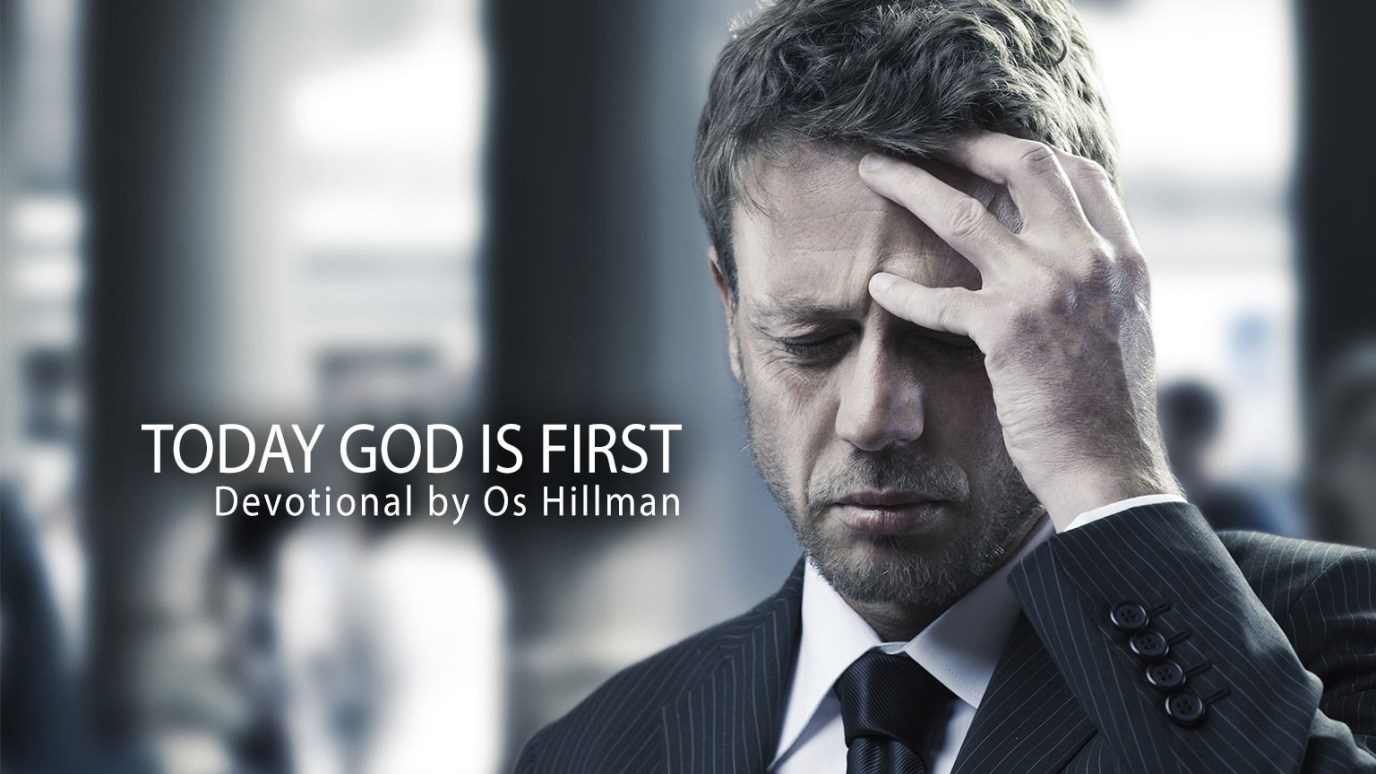 Is there anyone from whom you need to seek forgiveness? Acknowledging our sin is the first step. Humbling ourselves and taking actions to restore is the next step.

What does it mean to repent? When you or I wrong another person, or we sin against God, do we simply say we are sorry and move on?

A few years ago, I was involved in a business situation that taught me a great lesson. A client severely wronged me and ultimately took our company for $160,000. In a court of law, I probably would have won the dispute. However, after I had already filed suit against the man, I realized that there was one aspect of the matter that I was wrong about, involving a third party that could no longer be held accountable. I could not effectively resolve the matter without taking the first step in owning the responsibility for my part in the matter.

I made a decision to drop the lawsuit. However, after calling my attorney, I discovered the client had already filed a counter suit. This made the situation even scarier. I was completely exposed if I dropped my suit.

I was unable to reach the business owner because he would not return my calls. I got his secretary on the line. "I want you to take this message down and give it to your boss, word for word. Please do not change the words at all. 'I have sinned against you. I know I do not deserve your forgiveness, but I ask your forgiveness for filing the lawsuit against you. You are no longer obligated to pay the balance you owe me if you feel you do not owe it.' " The secretary knew me and the gravity of what I was saying. She began to weep. She could not believe what she was hearing.

A few hours later, I received a call from this client. He said, "I received your message. I accept your request and I forgive you." He dropped his counter suit. A few days later, I went to see the man and had dinner with him. He did not offer to pay any of the balance. It took three years to pay the vendors related to this situation. It was difficult because I knew he was not taking any responsibility for his contribution to the problem. However, I knew I was to let go of it. The Lord was glorified in this situation and He provided for my needs.

Is there anyone from whom you need to seek forgiveness? Acknowledging our sin is the first step. Humbling ourselves and taking actions to restore is the next step.