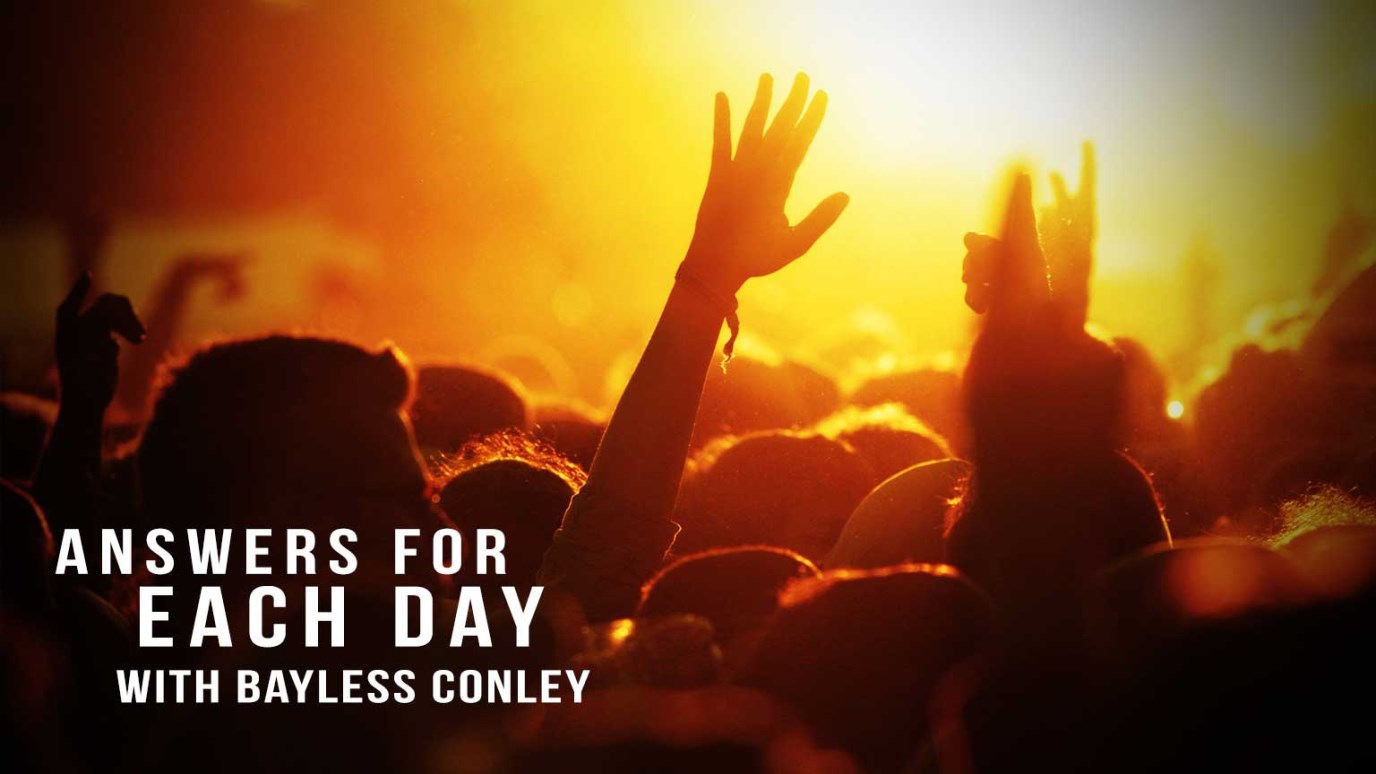 Let us make the resurrection our passion!

The passage of Scripture I want to call your attention to today is Ephesians 4:8-10,

Therefore He says:  “When He ascended on high, He led captivity captive, and gave gifts to men.”  (Now this, “He ascended”—what does it mean but that He also first descended into the lower parts of the earth?  He who descended is also the One who ascended far above all the heavens, that He might fill all things.)

Jesus went down there.  They were in captivity in the sense that they could not go to heaven until Christ’s sacrifice.  But after Christ died, having paid the price for our sins, He went and emptied Paradise and He led captivity captive.  He brought those saints up to heaven.

Here is what I want you to picture.  Jesus, through His death and resurrection,  defeated hell and death.  He took the keys away from the devil, stripped him of his power and his authority, and won redemption for the human race.  Then He went to Paradise and there He saw Abraham, David, Moses, Ezekiel, Joshua, Esther, Ruth—all of the people who served the Lord under the Old Covenant.

He threw the door open and said, “Hey, guys!  Time to come home!   It’s been done!  The thing the prophets prophesied about, here I am!  I am the reality.  Time to leave this place and come to heaven with me!”

Then He who descended, ascended, leading all of those Old Testament saints to heaven with Him!  And He sent back the Holy Spirit on the Day of Pentecost to empower us to tell the story of His resurrection and His victory.

Let us make that our passion!  To proclaim the resurrected Jesus who has paid the price for our redemption.

The Pursuit of God, or God Pursuing: Part 1
Bayless Conley

How Do I Live in Victory Over Sin?
Bayless Conley