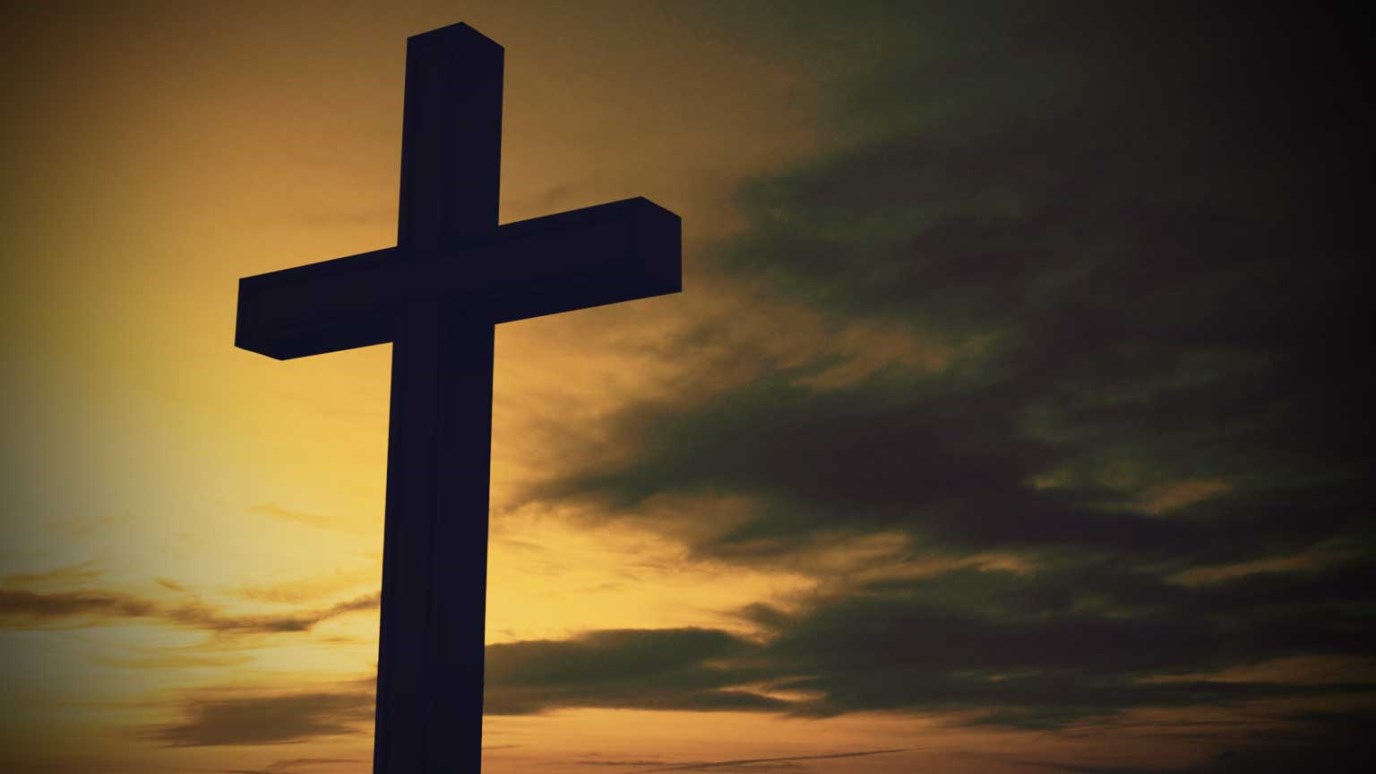 Jesus is the true Israel—the true Son of God—who will endure what His people endured, yet who will be faithful to His Father and accomplish His purpose for the nation.

Scripture is clear that God is the architect of history. Time does not march forward by means of chance, nor is it an endless, repetitive cycle. Instead, history’s flow is linear and marches toward a goal. History at times can seem to repeat itself, but even such instances are ordained by the Lord for His purposes.

Consider Joseph, adopted father of the Christ. Like his namesake, a notable old covenant saint, he receives dreams from heaven (Gen. 37:5–11; Matt. 1:20). Moreover, the first Joseph took his clan to Egypt to save their lives (Gen. 45–46) just as the second Joseph goes there to keep his family safe (Matt. 2:13–15a).

This tie between the history of Jacob’s sons (the Israelites) and the history of Jesus is the key to interpreting today’s passage rightly. The evangelist writes that Jesus’ flight into the land of the Nile and return to Palestine fulfills a prophecy recorded in Hosea 11:1 (Matt. 2:15b). What, then, does he mean?

Remember that the fulfillment of biblical prophecy is more than just one-to-one correspondence between prediction and realization. Hosea, in the passage Matthew cites, was not even predicting anything. The nation of Israel is God’s son in Hosea 11, which retells the nation’s history from exodus (v. 1) to idolatry (vv. 2–4) to exile (vv. 5–7), and finally to deliverance from its sin and enemies (vv. 8–11). Matthew surely knows this to be the case and is not twisting the Old Testament passage to make it about Jesus as opposed to the Israelites.

Our Creator redeemed His son Israel from Egypt to be His light to the world (Isa. 42:6), but this son failed to complete his mission. Jesus also flees to Egypt and then returns, showing us that our Savior recapitulates, or repeats, the story of Israel and is a second opportunity for the Father’s intent to be realized. He is the true Israel, the true Son of God who will endure what His people endured and yet will be faithful to His Father and accomplish His purpose for the nation.

Our sovereign Lord has ordered history to accomplish His purposes and bring His plan for His people to pass. Even when His people failed, the Father sent Jesus so that He might live out the design God has for them. Christ’s success where we have failed is reckoned to our account when we trust in Him, and we are therefore called to imitate His faithfulness. Pray that you will succeed where you failed in the past when you have the opportunity to do so.