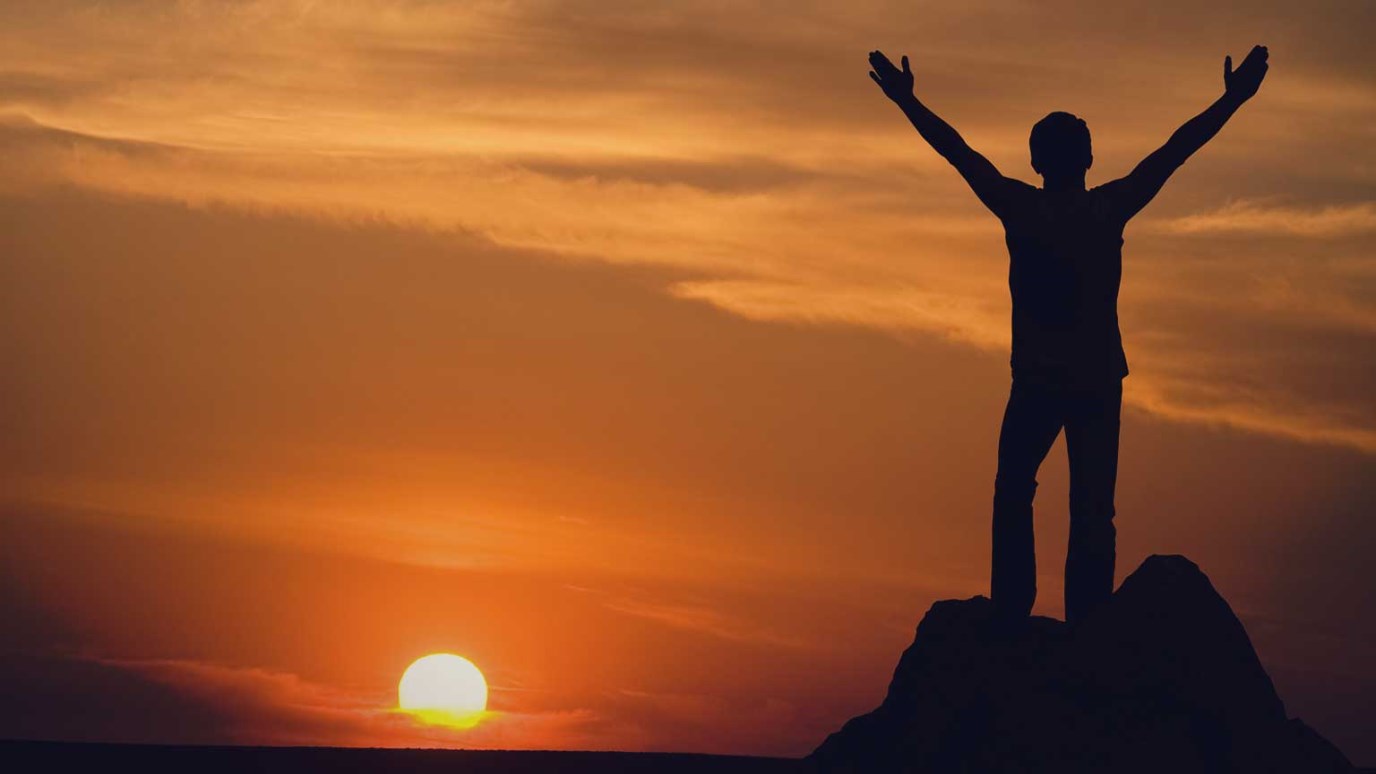 Be a true hero of faith and have an open heart of obedience to God and a sincere attitude of surrender to Him.

Unsung heroes.  Those behind-the-scenes “faithfuls” who do a lion’s share of the work and receive a lamb’s share of the credit.  You know who I mean.  They’re the writers of the brilliantly delivered speech… the cooks of the delicious banquet meal… the trusty Girl Friday to the acclaimed Big Cheese. They do what needs doing and expect no accolades for doing it. Sounds like the people in today’s reading.

Evening was descending over the tired city of Jerusalem.  It had been a big day… an angry rally, a somber parade, and three crucifixions.  All before noon.  And then there was the mid-afternoon darkness followed by a terrifying earthquake. You would imagine these citizens were relieved to see this day come to an end. But there was one man from the town of Arimathea who just couldn’t think of rest yet.

His name was Joseph, and up until this moment, we didn’t even know he was a secret disciple of Jesus. I guess he was another behind-the-scenes faithful. On this particular night, however, something prompted him to step up to the spotlight.

As evening approached, Joseph, a rich man from Arimathea who was one of Jesus' followers, went to Pilate and asked for Jesus' body. And Pilate issued an order to release it to him. Matthew 27:57, 58

And so, Joseph took the body of Jesus to his own personal tomb, which had recently been carved out of the rock. John chapter 19 tells us that Nicodemus, another silent supporter, also helped Joseph in his endeavor. At this point, it’s worth noting that both of these men, Joseph and Nicodemus, were respected members of the Sanhedrin, the Jewish High Council.  That's right, they were educated religious leaders who recognized the true Messiah when they saw Him. The book of John tells us that Nicodemus went to see Jesus during the night to find out just what this “new life” was all about. It seems ironic that he now comes to Jesus, again during the night, this time to visit Him in His death.

So Joseph and Nicodemus lovingly prepared Jesus' body for burial. John says they used about 75 pounds of anointing ointment made from myrrh and aloes, and then wrapped His body in a long linen cloth. This would have been a lot of work – work that you would think should've been done by those who felt closest to Jesus. Maybe it was.

We can’t conclude our reading for today without first pointing out two more behind-the-scenes “faithfuls”. When these two men had finished their tender mission, we’re told of two women who weren’t afraid to linger close by.

But Mary Magdalene and the other Mary stayed, sitting in plain view of the tomb. Matthew 27:61 (The Message Bible)

They were near Him at the Cross, and we once again find them close by at the tomb. These silent followers remained loyal to Jesus even when some of the mighty disciples did not.

And I'm so glad they did. They remind me that we’re all important to God – that my loyalty to Jesus isn't rated by my performance for Him, but by my surrender to Him. With all “faithful” workers, surrender seems to be the key... “Lord, not my will, but Yours.”

An open heart of obedience to God. A sincere attitude of surrender to Him. That's what the true heroes of the faith look like.

Show Me a Sign!
Steve Noble
Follow Us
Grow Daily with Unlimited Content
Uninterrupted Ad-Free Experience
Watch a Christian or Family Movie Every Month for Free
Early and Exclusive Access to Christian Resources
Feel the Heart of Worship with Weekly Worship Radio
Become a Member
No Thanks