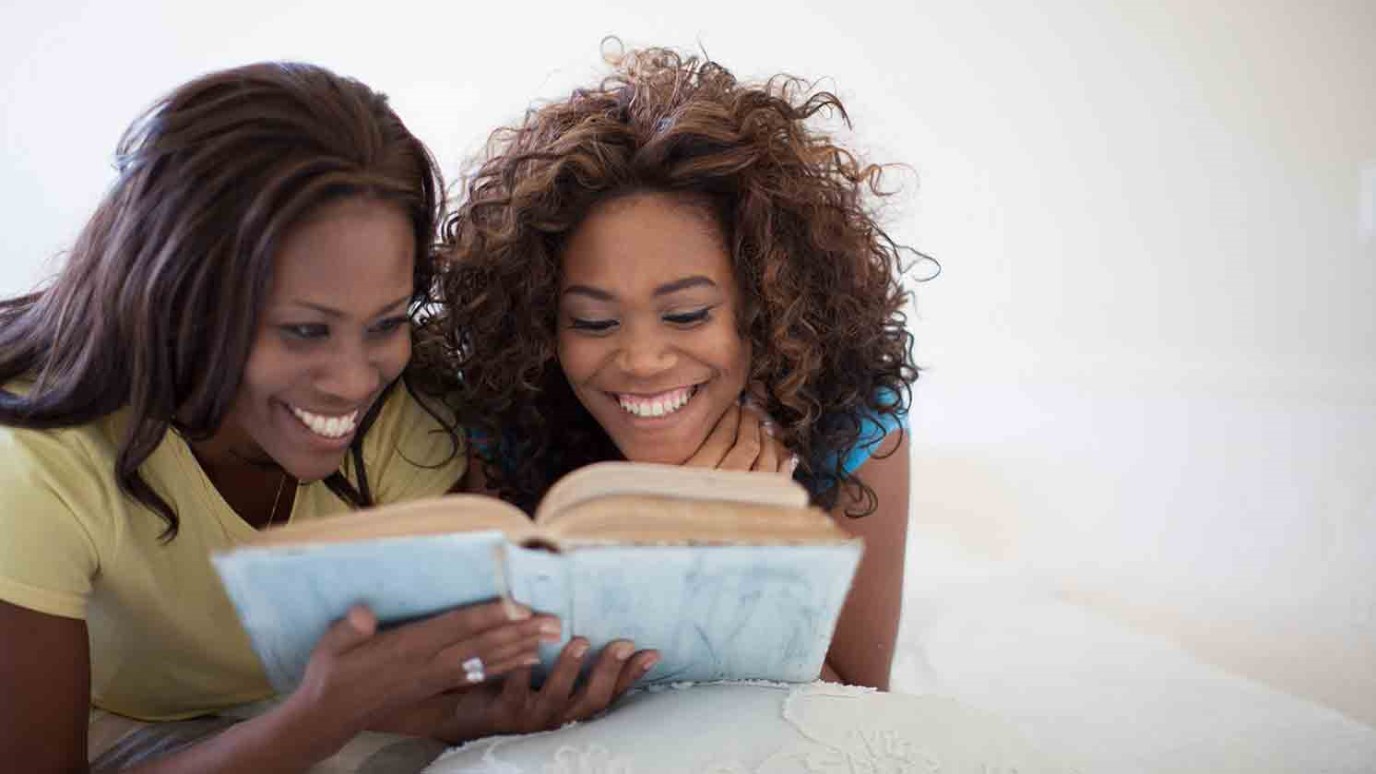 We need to develop relationships and friendships in order to grow emotionally and spiritually.

One of the greatest things you could call somebody is your friend. I know sometimes we picture in our minds this sort of Lone Ranger mentality in the people God uses: "Oh, Paul the apostle was just out there by himself." Baloney! Paul had a team; think Barnabas, for example. The apostles Peter, James, and John were often together. There was Ruth and Naomi, Aquila and Priscilla. They all formed great teams. One of the first things God said after creation was, "It is not good that man should be alone" (Genesis 2:18). We need to develop relationships and friendships in order to grow emotionally and spiritually. I want to look specifically at the friendship between David and Jonathan and explore four facets of their friendship that we should practice in our own lives.

The first facet is initiative. As Proverbs 18:24 says, "A man who has friends must himself be friendly." In 1 Samuel 17:57-18:4, we read about how King Saul's son Jonathan first met David after the defeat of Goliath. Jonathan was so impressed with David that "the soul of Jonathan was knit to the soul of David. ... Then Jonathan and David made a covenant. ... And Jonathan took off the robe that was on him and gave it to David, with his armor, even to his sword and his bow and his belt" (18:1, 3-4). When Jonathan made that covenant and gave those things to David, he did not choose to have a friend as much as he chose to be a friend. When people see that you're willing to step out and invest yourself, they're going to respond to that.

The second facet is encouragement. After their covenant was made, Jonathan gave David something that was very precious. He was in essence saying, "I know that you're next on the throne, even though I should be. I know you are called by God. You take these things. You deserve them." Through the act of giving, Jonathan was both acknowledging that David was God's chosen one and encouraging him in that.

The third facet is support. Soon after the defeat of Goliath, Saul became bent on David's destruction, but Jonathan stuck up for David and put his life on the line for him (see 1 Samuel 19:1-5). Why? First Samuel 19:1 says Jonathan "delighted greatly in David," or prized him immensely. Jonathan had everything to lose, but he valued David's friendship enough to put his own reputation on the line and speak up for him. Proverbs 18:24 in the Message says, "Friends come and friends go, but a true friend sticks by you like family" -- ready to support, ready to hold you up.

The fourth facet of friendship is risk. After David had fled from Saul, in 1 Samuel 20, Jonathan tested Saul to see if he still sought to kill David. Eventually, "Saul cast a spear at [Jonathan] to kill him, by which Jonathan knew that it was determined by his father to kill David" (v. 33). What a risk! But by it, Jonathan was able to let David know that Saul was still after his life.

The real secret of Jonathan and David's friendship was that both of them had a heart for the Lord. As they said goodbye to each other, Jonathan told David, "Go in peace, since we have both sworn in the name of the LORD, saying, 'May the LORD be between you and me, and between your descendants and my descendants, forever'" (1 Samuel 20:42). They both loved God.

Let me close with two thoughts. First, make sure your best Friend is Jesus. Then, develop friendships that have these four facets. Be a Jonathan to somebody. You might say, "I don't have anything to offer." Oh, yes, you do. You're redeemed, right? You're forgiven, right? You have the Holy Spirit living in you, right? You have certain gifts of the Spirit; all of us do as believers in Christ. When you take a risk and step out to be a Jonathan to somebody, that's when your life really opens up.