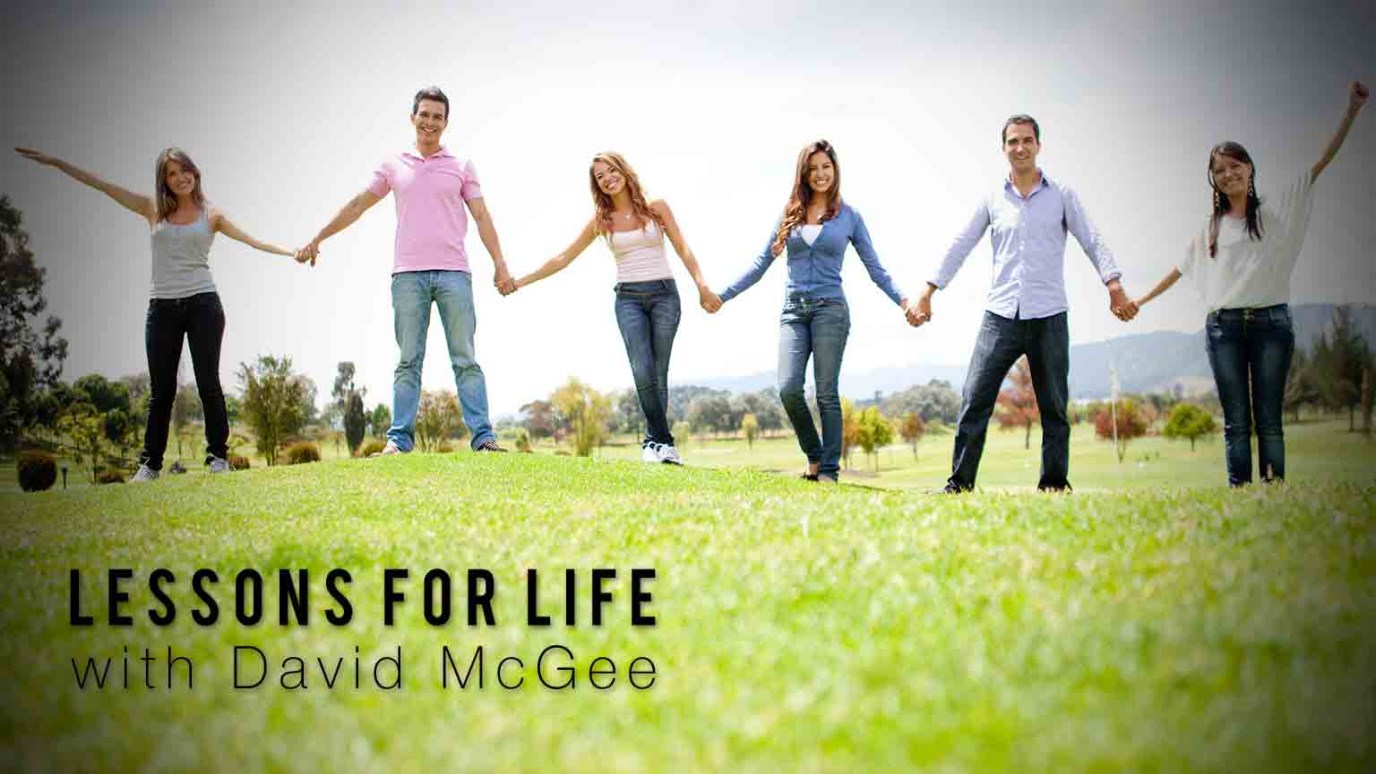 We should want to treat others better than we do now. What kind of friend are you?

"Greet Priscilla and Aquila, my fellow workers in Christ Jesus, who risked their own necks for my life, to whom not only I give thanks, but also all the churches of the Gentiles." NKJV

Paul not only won souls but also made friends. Throughout his ministry, Paul demonstrated great kindness toward others and exhorted others to treat one another well. He gathered around himself some true friends... friends who were not only willing to exchange kindness one-for-one with him, but they were willing to lay down their time, finances and even lives sacrificially to help Paul. These were not here today gone tomorrow friends, but were true friends in every meaning of the word. We should be like that with one another.

I am reminded of a story about a young Private First Class in the United States Army during the brutal fighting of World War II. In the midst of a skirmish, the unit had been forced to retreat due to heavy gunfire and was pinned down in the trenches. His best friend had been hit in the exchange and the unit retreated so fast he was left behind lying in the field. The young soldier could see his friend and began to climb out of the trench to get him. His Sergeant stopped him saying, "Son, your friend is gut shot. That means he is going to die. There is nothing you can do for him, and if you go out there, you will die as well. We do not need to lose two soldiers today." The private looked his Sergeant in the eye, set his jaw and scrambled out of the trench. Reaching his buddy, he too took a bullet in the belly but managed to pull his friend back to the trench. His buddy was dead. The Sergeant looked at his friend and looked at the private and said, "Son, your friend is dead and now you are going to die. Was it worth it?" The young soldier looked down at his own wound then looked up and said, "Sir, yes sir, it was worth it, because when I got there, my friend looked at me and said, 'I knew you would come."

Church is not a building; it is a group of people who are serving side by side in the army of God. Sometimes we get wounded, and sometimes we see another get wounded. The battles can be heavy and at times, the potential for hurt can be great. Are you the kind of friend that soldier was?

Life Lesson: We should want to treat other people better than we do now.

Dear Jesus,
Thank You for loving me. Thank You that Your love was so great for me that You died for me. Lord, give me the courage to step into the gap for others. Putting aside all fear and selfishness, allow me the opportunity to come along side of someone in their time of need. In Jesus' name, Amen.

You Can Go Home
David McGee

Relationships: How to Have Friends, How to Be a Friend
David McGee
Follow Us
Grow Daily with Unlimited Content
Uninterrupted Ad-Free Experience
Watch a Christian or Family Movie Every Month for Free
Early and Exclusive Access to Christian Resources
Feel the Heart of Worship with Weekly Worship Radio
Become a Member
No Thanks