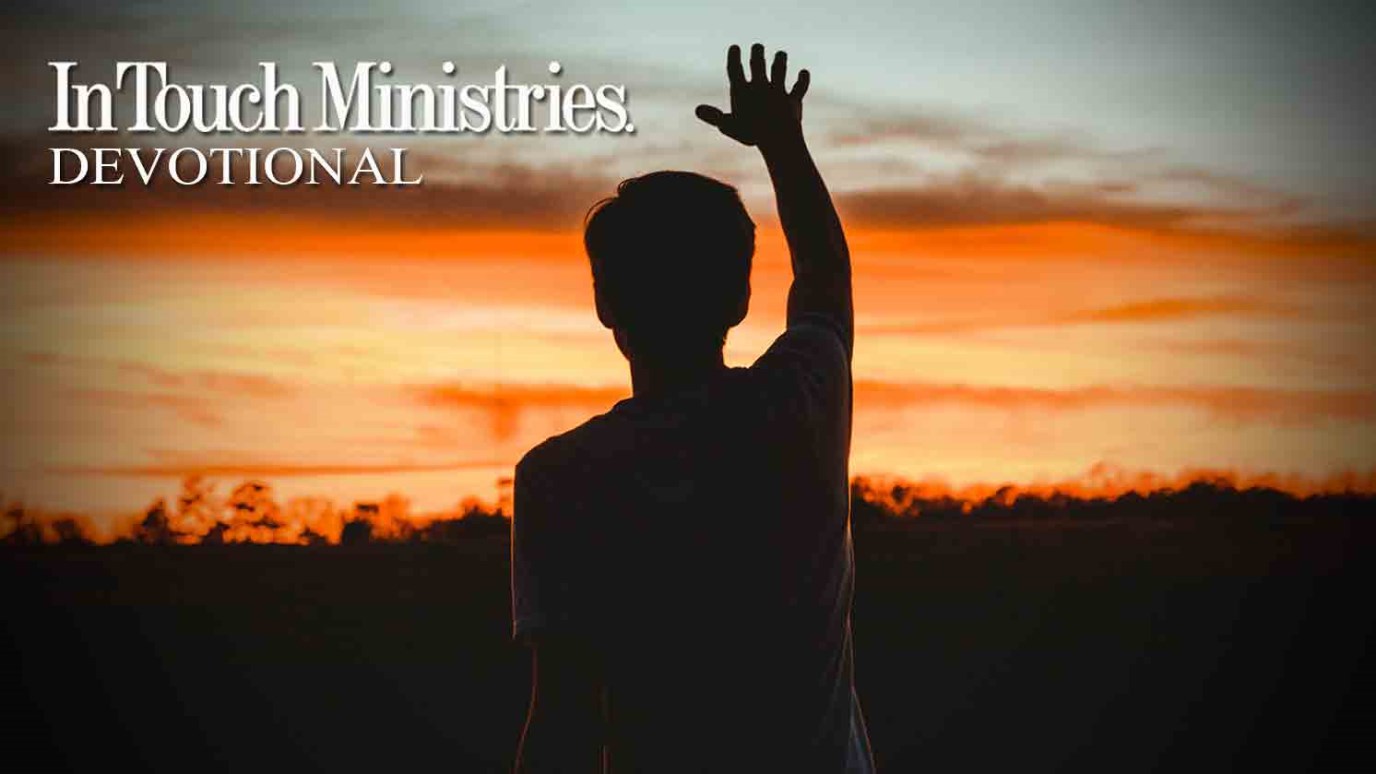 Jesus did not come to save us from worldly circumstances but to free us from the power of sin in our hearts.

At the time when Jesus was born, the Israelites were experiencing great oppression. They looked forward to the promised Messiah, who would bring freedom and victory.

But instead of overthrowing the Romans, Jesus spoke about respecting authority and showing love to enemies. Rather than win victory for the Jews alone, He brought blessing even to despised Gentiles (John 4:4-30; Luke 7:6-10). The people expected Him to overpower the domineering nation through battle, but He allowed those in authority to crucify Him.

So, thinking Jesus surely was not the promised Savior who would liberate God’s chosen people, the Jews rejected Him. They failed to understand that Christ was most concerned about the freedom of our hearts. He came to release us from the bondage of sin in our life, but He does not always free us from our current circumstance.

A letter I received illustrates this beautifully. After 15 years in prison for habitual criminal acts and drug involvement, the writer shared that everyone had given up on him. He felt hopeless until he was saved and began following Jesus. Now, the bitterness and anger are gone, and he is filled with joy and peace. He has been liberated. He still faces temptations and he still is in jail, but he has experienced true freedom.

Jesus came for you—He died to pay your sin debt. Have you accepted His free gift of salvation? His power can tackle sin in your life, and His truth can overcome harmful, faulty thinking. Walking with Him is truly walking in freedom, so lean on His strength, and choose the right path.