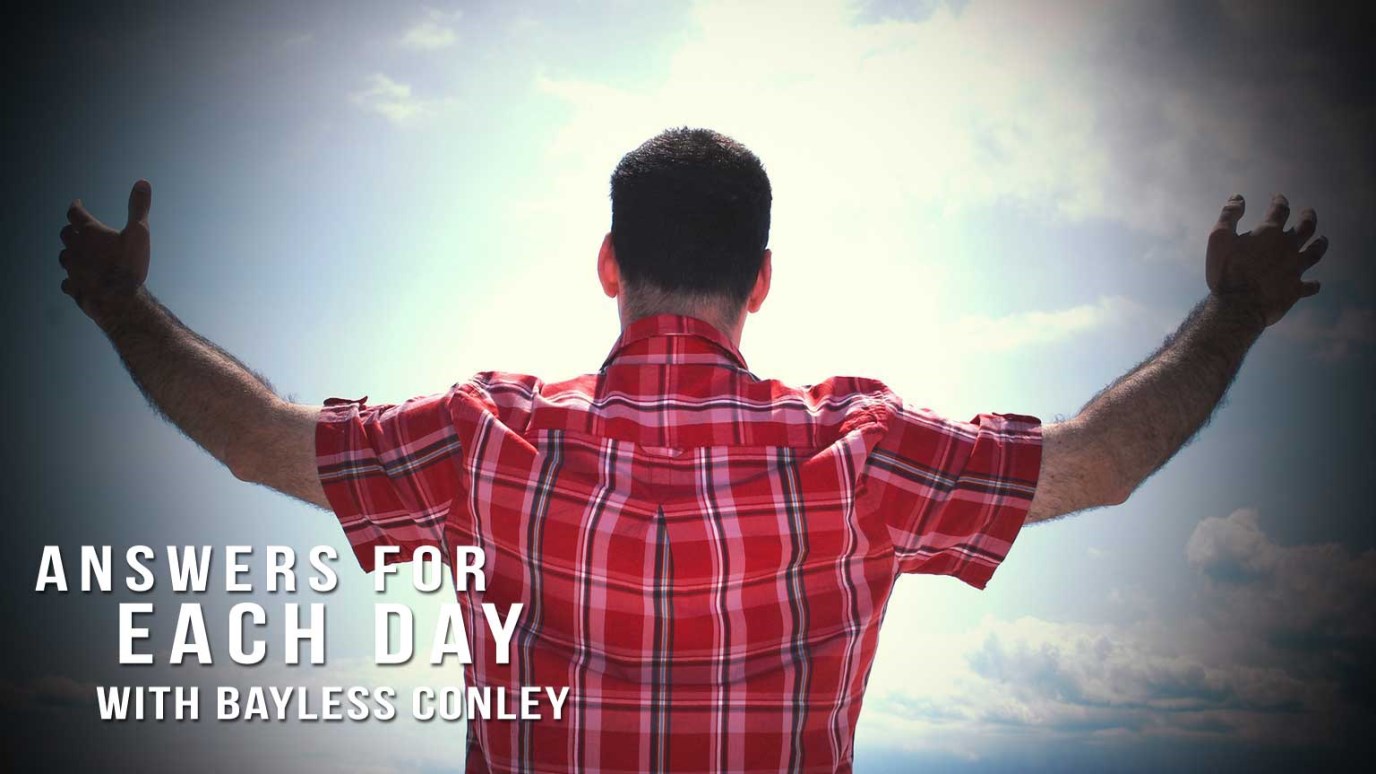 For faith to be genuine, it has to have corresponding actions.

What does it profit, my brethren, if someone says he has faith but does not have works?  Can faith save him?  If a brother or sister is naked and destitute of daily food, and one of you says to them, “Depart in peace, be warmed and filled,” but you do not give them the things which are needed for the body, what does it profit?  Thus also faith by itself, if it does not have works, is dead.  But someone will say, “You have faith, and I have works.”  Show me your faith without your works, and I will show you my faith by my works.  You believe that there is one God.  You do well.  Even the demons believe—and tremble!  But do you want to know, O foolish man, that faith without works is dead?

Or it’s like the golfer who comes to a 3-par hole with a lake right in front of the green and says, “No problem, I can hit that green with my six iron.”  Then he digs out an old ratty golf ball.  If he truly believes he can hit the green, he will hit his brand new $3 golf ball!

For faith to be genuine, it has to have corresponding actions.

His Work in Our Hearts
Bayless Conley