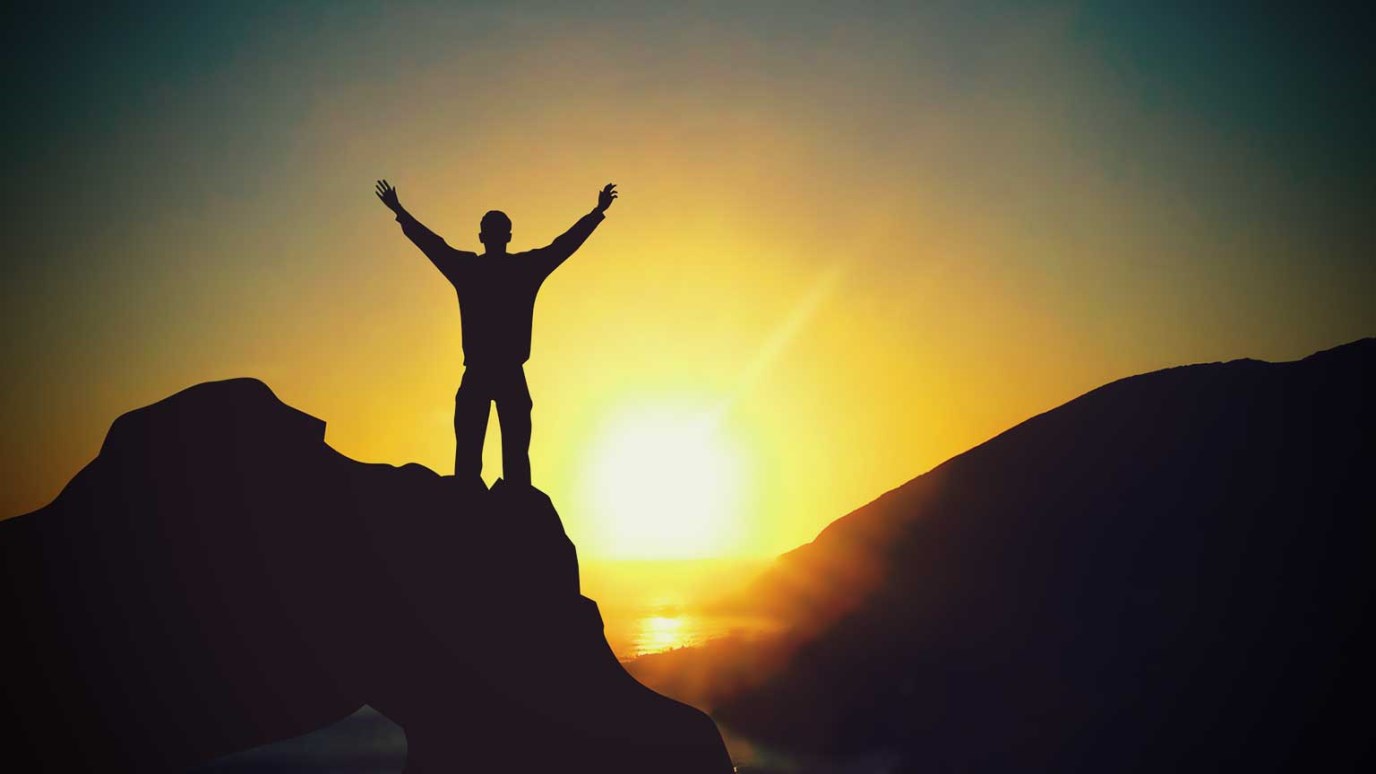 "Fiducia" is the act of trust by which our heart embraces, trusts in, and personally rests upon Christ for our salvation. It means that true faith involves faithfulness and loyalty to Christ.

In theology, we say that saving faith is not mere assent to certain facts or ideas, but involves trust and committment. Knowing the facts is called notitia (no-TEE-tsi-ah), but if all we have is notitia, we have no more than the demons. After all, they know the facts, but they are hardly saved.

The second component of faith is assensus (as-SEN-sus). This is the component of faith that says that the facts are true. It is possible to be a secular humanist and know a great deal about Christianity (notitia), but not assent to it (believe it is true). Merely assenting to the facts, however, is not enough for salvation, for once again, the demons do this much.

Thus, the Protestant Reformers understood there to be a third element: fiducia (fi-DU-chi-ah). Fiducia is the act of trust, by which our heart embraces, trusts in, and personally rests upon Christ for our salvation. Fiducia means that we submit to Christ as Savior and Lord, that we own Him as King and rest in His saving work for us. Fiducia means that true faith involves faithfulness, loyalty to Christ.

Paul emphasizes the necessity of good works in true faith when he writes, “For it is with your heart that you believe and are justified, and it is with your mouth that you confess and are saved” (Romans 10:10). The verbal “amen” to the Word of God is the first act of the saved and justified person. We must continue to “amen” God’s Word in all of life, thereby confirming our salvation. The true believer is faithful to God.

There is no conflict between Paul and James on this point. James wrote that “faith by itself, if it is not accompanied by action, is dead” (James 2:17). “Faith without deeds is useless,” says James (2:20), and as evidence he points to Abraham, the father of the faithful, whose faith was shown in his works—works of submission to God’s will (James 2:21–24).

It is the same with Paul. The man who truly believes, says Paul, will show it by outward action, beginning with the confession that “Jesus is Lord.” True faith, then, is never mere assent to ideas and facts, but also submission and loyalty to our sovereign Lord.

The confession “Jesus is Lord” was perilous in Paul’s day. A person could easily lose his or her life. In today’s free world this is no longer the case, thankfully. Ask God for courage in the relatively minor persecutions we face today, and for faithfulness in any deeper persecutions we may face in the future.

How to Grow in Maturity
Dr. Mark Rutland

Praying in the Spirit
Martin Manser

Why Obedience?
Paul Tripp
Follow Us
Grow Daily with Unlimited Content
Uninterrupted Ad-Free Experience
Watch a Christian or Family Movie Every Month for Free
Early and Exclusive Access to Christian Resources
Feel the Heart of Worship with Weekly Worship Radio
Become a Member
No Thanks