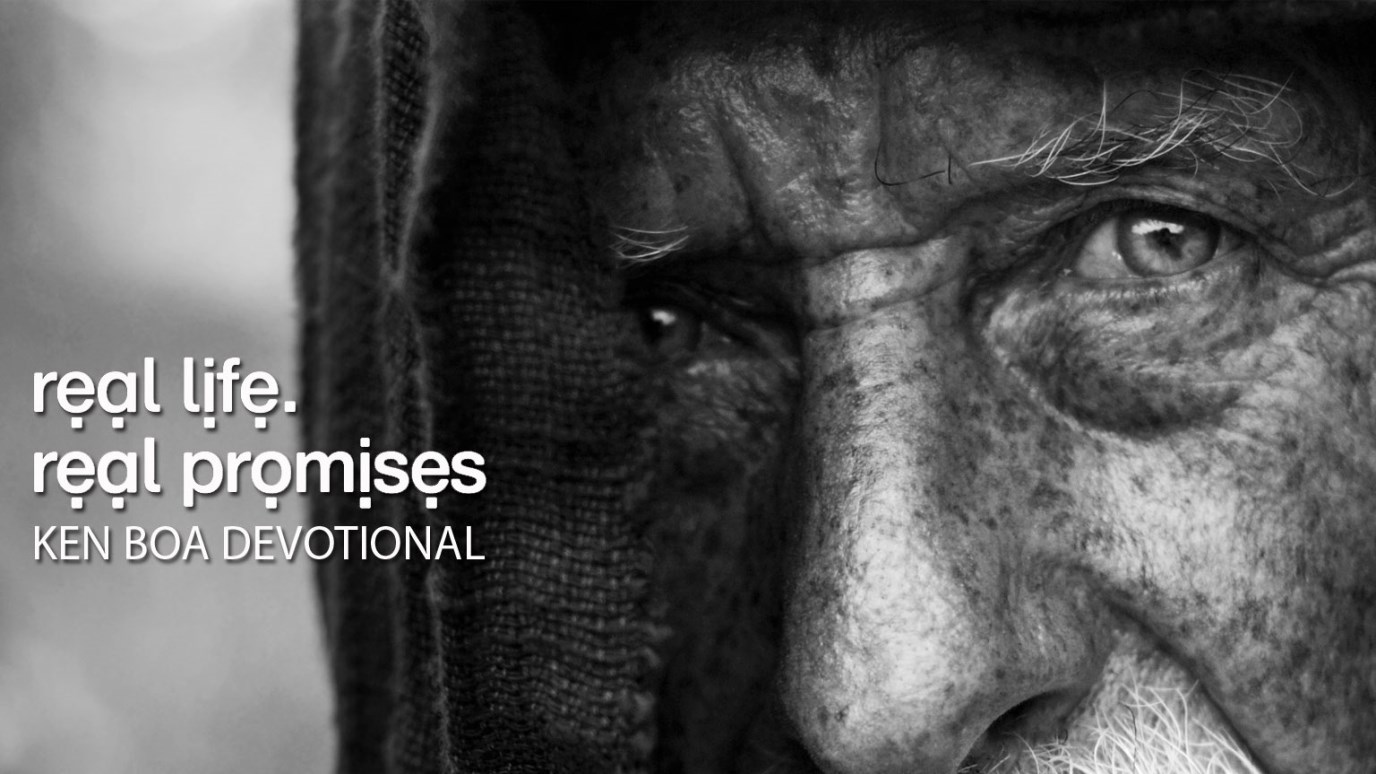 When it comes to a drama of the highest order, the story of the temptation of Christ is unparalleled.

What kind of drama do you enjoy? A spine-tingling nail-biter that keeps you awake half the night? How about a white-knuckle espionage spy thriller? Or perhaps you prefer a nineteenth-century love story filled with eloquence and intrigue. Well, it takes all kinds—and all are enjoyable. But perhaps the greatest drama ever written was penned by a doctor who lived in the first century AD. Because it’s not fiction, it will never be nominated for a Pulitzer Prize. But when it comes to drama of the highest order, the story of the temptation of Christ is unparalleled.

With only 250 words and two characters, the potential for drama would seem slim. It is the plot that is the clincher. For the first thirty years of Jesus’ life, Satan has remained on the sidelines. But as Jesus begins his public ministry, the antagonist comes to the forefront. Several thousand years earlier, Satan had been successful in causing the downfall of the only other sinless people to walk the planet—a couple named Adam and Eve. Now another sinless One—a second Adam—has come on a mission to restore Adam’s fallen race. Jesus, the living Word, has come to present the words and works of God to the sons and daughters of Adam in order to lead them back to God. Hanging in the balance is the salvation of the human race. There is no understudy in this drama. Should Jesus fail and yield to the wiles of the devil, humanity is doomed.

Three times Satan offers the second Adam enticements, and three times the living Word of God answers with the written word of God. His life and God’s word are one; who he is and what he says demonstrate the will of God. And the battle is won! The second Adam has gained back what the first Adam lost.

Did you realize that your spiritual destiny hung in the balance in a Judean desert 2,000 years ago? Next time you pray, offer a word of thanks to Jesus for being the leading Man in the greatest drama ever played out.

God’s Promise to You: “The word of God, written and living, is the key to spiritual victory.”

Understanding Witnessing
Dr. Michael Youssef
Follow Us
Grow Daily with Unlimited Content
Uninterrupted Ad-Free Experience
Watch a Christian or Family Movie Every Month for Free
Early and Exclusive Access to Christian Resources
Feel the Heart of Worship with Weekly Worship Radio
Become a Member
No Thanks