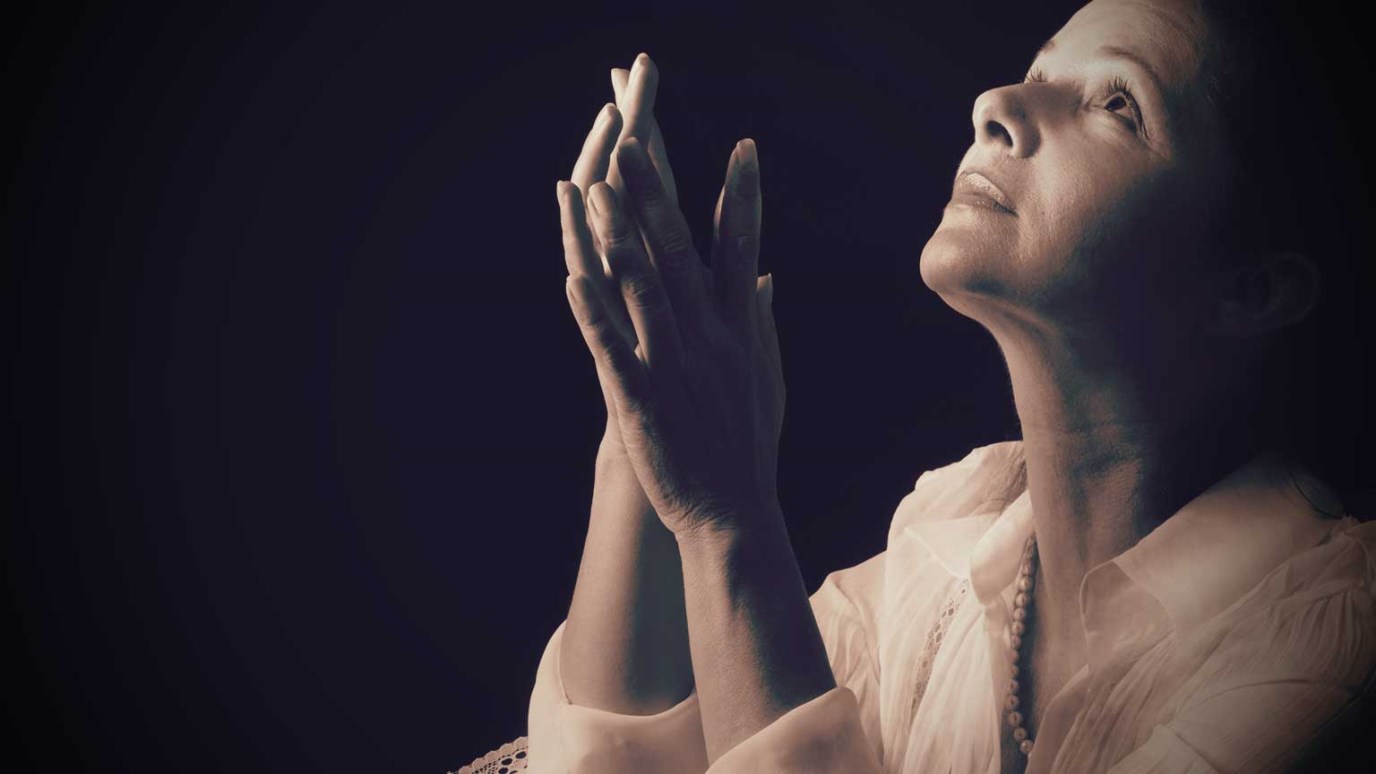 Publicly owning Christ as Lord, especially with our mouths, is sometimes very difficult. Ask God to make you more faithful.

Chapters 9–11 of Romans are concerned with God’s plan as it concerns the Jews and Gentiles of the New Testament era. In Romans 10, Paul insists as he has before in this epistle, that salvation is by faith alone for both Jew and Gentile.

Paul provides a summary statement of what we are to believe in verse 9 of Romans 10. We must, he says, be willing to confess outwardly that “Jesus is Lord.” At the time Paul wrote, the Roman empire was beginning to demand that all men bow the knee to the statement “Caesar is Lord.” Christians insisted that Caesar was lord only in a secondary sense, under the kingship of Jesus. To confess outwardly that Jesus is Lord could mean, and often did mean, death to the Christian who did so.

Notice here that confessing Christ as Lord is absolutely essential to salvation. There floats around the evangelical Christian world the heretical idea that we can have Christ as Savior without having Him as Lord. This notion divides the person of Jesus into two abstract halves, and has no biblical foundation at all. Those who have not bowed the knee to Jesus Christ as Lord do not have Him as Savior either.

Jesus was accused of being a sinner worthy of death, and He was put to death. When God raised Him, God was declaring publicly that Jesus’ death was illegal, and that He was innocent. So then, why did God permit Him to be put to death? The only answer is that He was willing to bear our sins. The resurrection of Jesus proves that His death was not for His own sins but for ours. Thus, the resurrection proves that His death was an atonement. Moreover, as we are positioned in union with Jesus Christ, so His resurrection and vindication become our resurrection and vindication also.

Publicly owning Christ as Lord, especially with our mouths, is sometimes very difficult. Think for a moment: Has there been some occasion recently when you might have spoken up for Christ but did not? Were you compromising, or was it really not a good time to speak up? Ask God to make you more faithful.