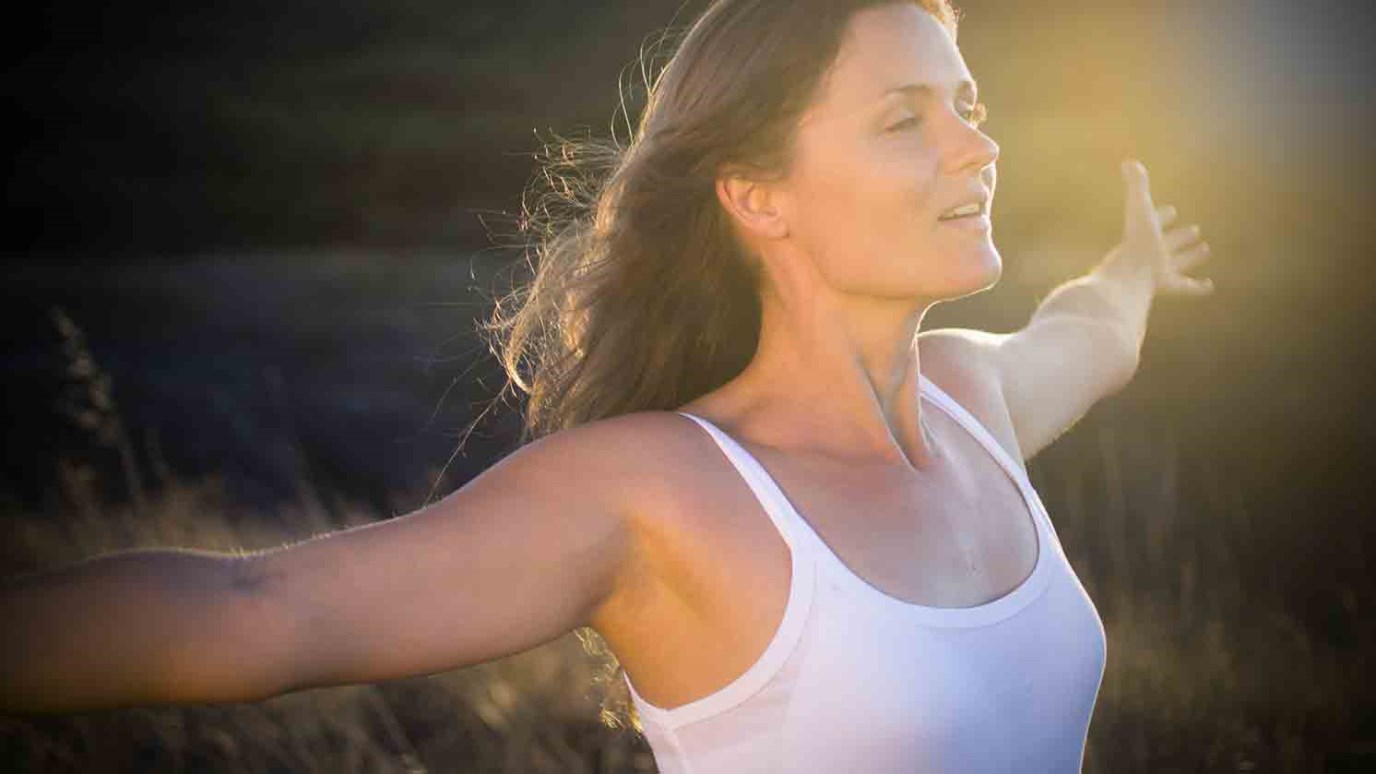 Because you are a child of light, you are no longer in darkness.

The seven bowls of God’s wrath are poured out by the seven angels. Many will say, “It’s not fair.” God’s judgments are true and just.

In spite of these horrible judgments, the people did not repent and turn to God.

When the angel poured out the sixth bowl filled with God’s wrath, the Euphrates River dried. These opened the way for armies from the east to march westward without hindrance. Demonic spirits were sent out to gather all the rulers to a place called Armageddon to battle against the Lord.

Jesus warns that He will come unexpectedly, but blessed are those who watch for Him. If you are a believer, His coming will not take you by surprise. As Paul wrote, “…you, brothers, are not in darkness so that this day will surprise you like a thief in the night. You are all sons of light and sons of the day” (1 Thessalonians 5:4, 5).

When the seventh bowl was poured out, a mighty voice from heaven shouted, “It is finished,” the exact words Jesus cried out from the cross. God’s wrath had come to an end. The impending battle at Armageddon never took place. With a word the rebellion was squashed. Thunder crashed, lightning flashed and the earth shook. Babylon drank the cup of God’s wrath. Islands disappeared. Mountains were leveled. Hail fell from the sky. Yet the people still cursed God.

Do you know that you are a child of light and no longer in darkness?

How did you picture the battle of Armageddon? Can anyone ever battle the Lord?

I Want This for You!
Bob Christopher