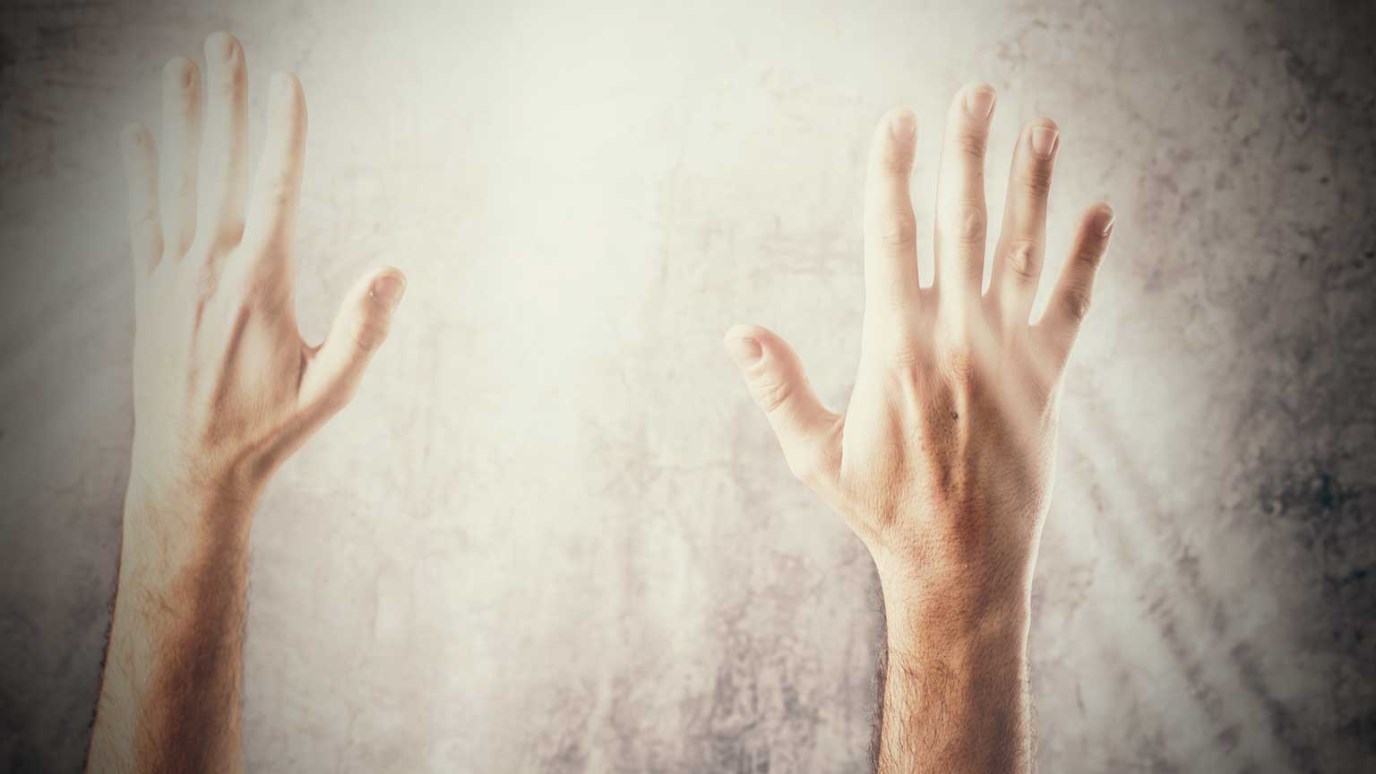 We need not curry favor with the wealthy and the mighty because already we have already found favor with Christ the Glory.

In chapter 2, James begins a discussion of the rich and the poor. He points out that we try to please those who are rich and powerful while subtly despising those who are weak and poor. He introduces the topic by referring to “our Lord Jesus Christ, the Glory.” This is literally how the Greek of James 2:1 reads, and it provides us with an unusual title for our Savior.

In the Bible, God’s glory is sometimes manifested in the cloud of angels and people gathered around Him. When God’s glory-cloud appeared, there were beautiful lights and great sounds. Moreover, God’s glory is said to be a shade and protection for His people. James referred to Jesus as the Glory because he wanted to show that the rich and powerful of this world are nothing in comparison. We need not curry favor with the wealthy and the mighty because we have already found favor with Christ the Glory.

Thus, says James, if a man dressed in fine clothes and wearing a gold ring is given special honor in the church meeting, it is an insult to Christ. Possibly James refers here to people putting themselves forward for political office, for such men wore a distinctive ring and made it a policy to visit meetings and associations of various types, including churches. Such men had both wealth and political “glory,” and people needing political protection tended to seek their favor.

James says that we need to use the eyes of faith to discern where true glory lies. Anyone who is united to Christ the Glory is rich and powerful far beyond any politician or wealthy person. If a man has no earthly money and dresses in shabby clothes, it does not matter; he has true glory.

A poor believer in old clothing should be honored as a member of Christ’s glorious body, but this does not mean that clothing is unimportant. In recent years people have stopped dressing up to go to church, and this is not a good sign. It indicates that we have forgotten what it means to show respect to our King. It indicates that we have no sense of entering into His glory. Historically, even the poorest people put on their best clothes to go to church because they wanted to honor the King.