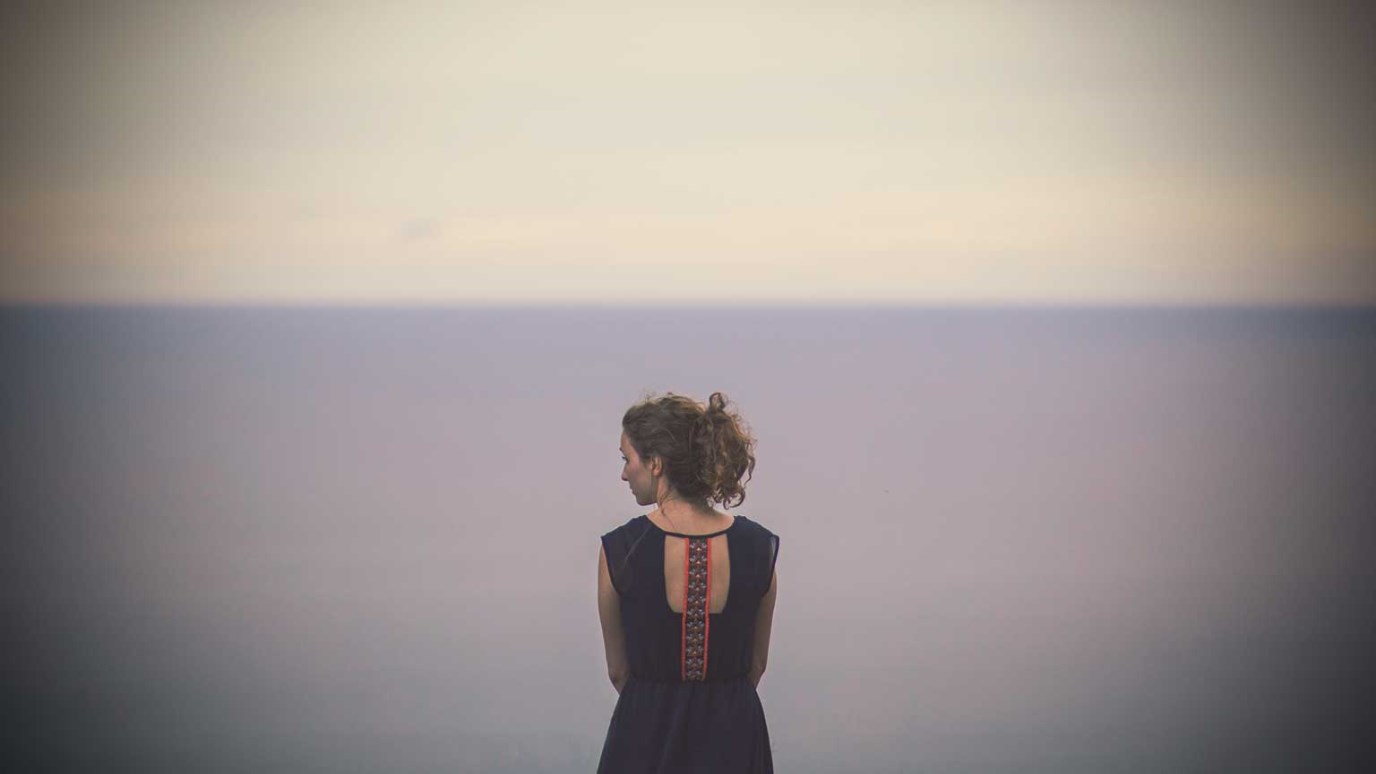 When the anointing occurs long before the appointment comes to fruition, we only have one choice: we wait.

David had been minding his own business and tending to his sheep, when God brought him from the pasture to be anointed as king by Samuel. We learned in 1 Samuel 16:13, the Spirit of the Lord came powerfully upon David from that day forward. However, being anointed king didn’t immediately come with a fancy castle, land and cattle, and admirers. Oh, no. Once King Saul heard David would be his successor, he wanted the shepherd boy dead.

Instead of taking his position on the throne, David ran from here to there just to stay alive. Had the Spirit of the Lord that David received when he was anointed left him? The fight for his life was so intense David even questioned Jonathan, "What have I done? What is my crime?" (1 Samuel 20:1 NIV)

There are times when God anoints us for a season of service, but the position seems to stay at arm’s length. We face troubles, trials, and testing that hinder us from fulfilling our calling. When the anointing occurs long before the appointment comes to fruition, we only have one choice: we wait.

What do we do in the wait? Trust in the Lord for each new day, just like David. In his beautiful psalm, David says, "But those who trust in the LORD will lack no good thing." (Psalm 34:10b NLT)

I like good things, don't you? Let's put our trust in the Lord through the troubles, trials, and testing as we wait for Him to bring to fruition the appointment He anointed us to fulfill.

Lessons From the Life of Joseph, Part 9
Andrew Wommack

You Have a Personal Agent
Gary L. Selman
Follow Us
Grow Daily with Unlimited Content
Uninterrupted Ad-Free Experience
Watch a Christian or Family Movie Every Month for Free
Early and Exclusive Access to Christian Resources
Feel the Heart of Worship with Weekly Worship Radio
Become a Member
No Thanks