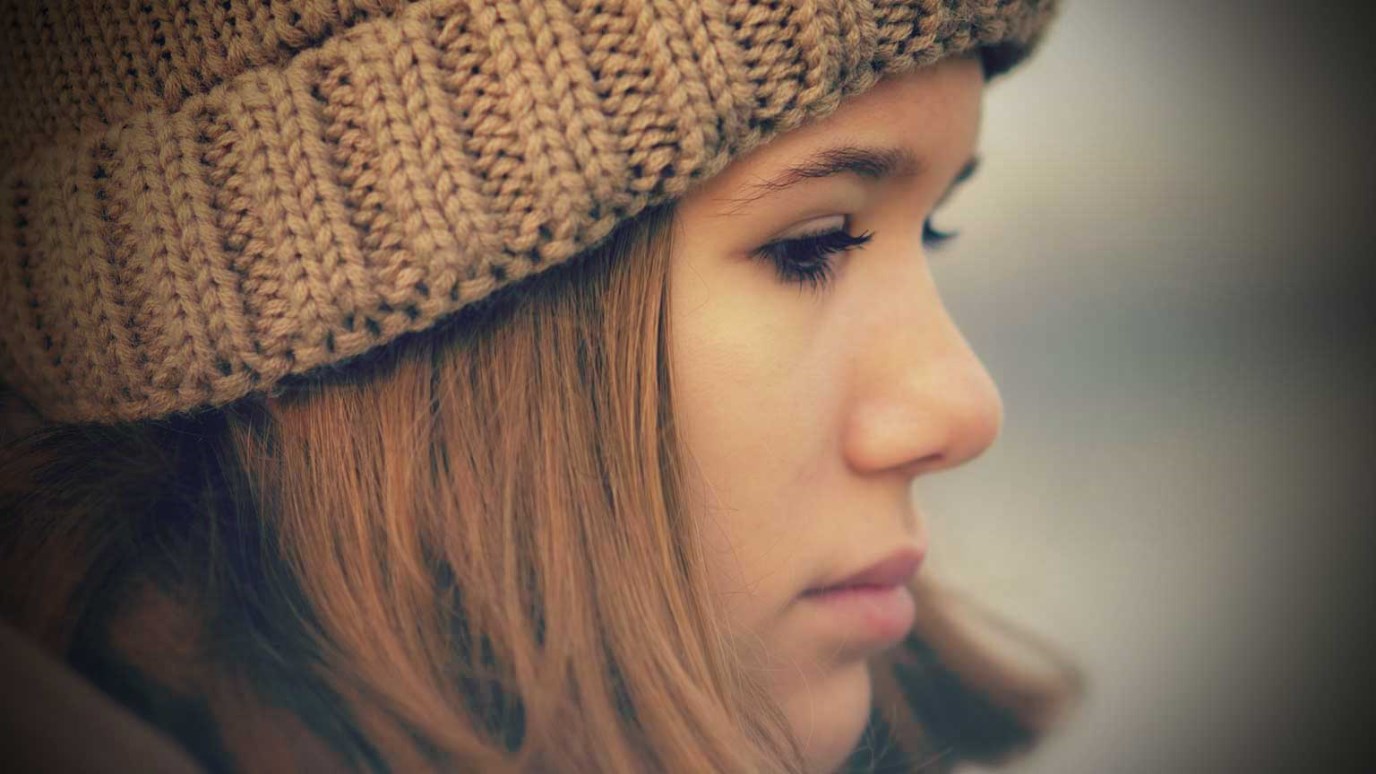 If your teenager is exhibiting serious behavioral problems and relational conflicts with you or others, there may be something in the past that helped trigger it.

Events in our childhood can impact the way we relate and act in our teenage years and sometimes for the rest of our lives. Past happenings may lead us to feel that we are inadequate and we react by learning to be suave, to use humor to fit in, to be shy, or to avoid people or situations.

Think back on your own life. Are there early events that caused you to think and behave the way you do? I’m sure if you think about it for a day or two, you’ll remember hurtful things you haven’t thought about for years, yet they impact your everyday life and relationships today.

Bad behavior in the teenage years can be triggered by something as simple as a comment made by someone many years prior. The teen may not even remember what was said, just the feeling it created. Or, it could be rooted in the consistent lack of affirmation, or a traumatic event in your child’s life, like a split in your home, sexual abuse, emotional abuse by a parent, or a major loss in the teen’s life.

When piercing words are said, it hurts us to the core. And we react or cover it up by our behavior. We don’t want others to see the shame we feel, or see that we don’t have it all together. So we struggle in an endless cycle.

For kids, hurtful words in the sixth and seventh grade can be especially cruel. The verbal attacks will come. Accusations will happen and things will be told. Words will rip a child apart. It is fertile ground for lifelong affects. And today, the verbal attacks have shifted to even more ruthless cyber attacks online like Facebook, Instagram, Twitter leading some recipients to the brink of suicide.

We simplistically teach our kids to defend themselves with comebacks like, “Sticks and stones will break my bones, but words will never hurt me.” Or, “I’m rubber and you’re glue, what you say bounces off of me, and sticks on you.” And a teenager may say,”I don’t care what you think.” But the truth is, none of these are true. Kids are profoundly impacted by what their peers and adults in their life say or think.

Gary Smalley says, “Unfortunately, negative words (or just the lack of affirming ones) can turn out the lights in a child’s life. Lights that may never be lit again.”

Teenagers act the way they do for a reason. Even so, an errant teenager, when challenged, may retort, “I don’t know why I’m the way I am.” Or, “I don’t know why I chose to do that.” And that may be true. They may not know. What comes out can be the reaction to a bruise made on their heart years earlier, by some person, event or circumstance. “Garbage in, garbage out,” is the old computer adage that aptly relates to the human condition as well.

So, if your teenager is exhibiting serious behavioral problems and relational conflicts with you or others, there may be something in the past that helped trigger it. I don’t say this to dismiss blame for the teen’s actions, or to give license to bad behavior, no matter what caused it. But I say this to help you better understand such behavior, if you see it happening over and over again, and to seek help if needed.

A trained therapist can help uncover the root causes and bring these issues to the surface with the teenager so they can be dealt with. When the teen begins to see where they’re hurt and their own frailties, it’s only then that they’ll be willing to start to change some things. After all, they usually don’t want to be controlled by things they have no control over. They want to be their own people.

What Does It Mean to Have Positive Regard Toward My Child?
Dr. Emerson Eggerichs