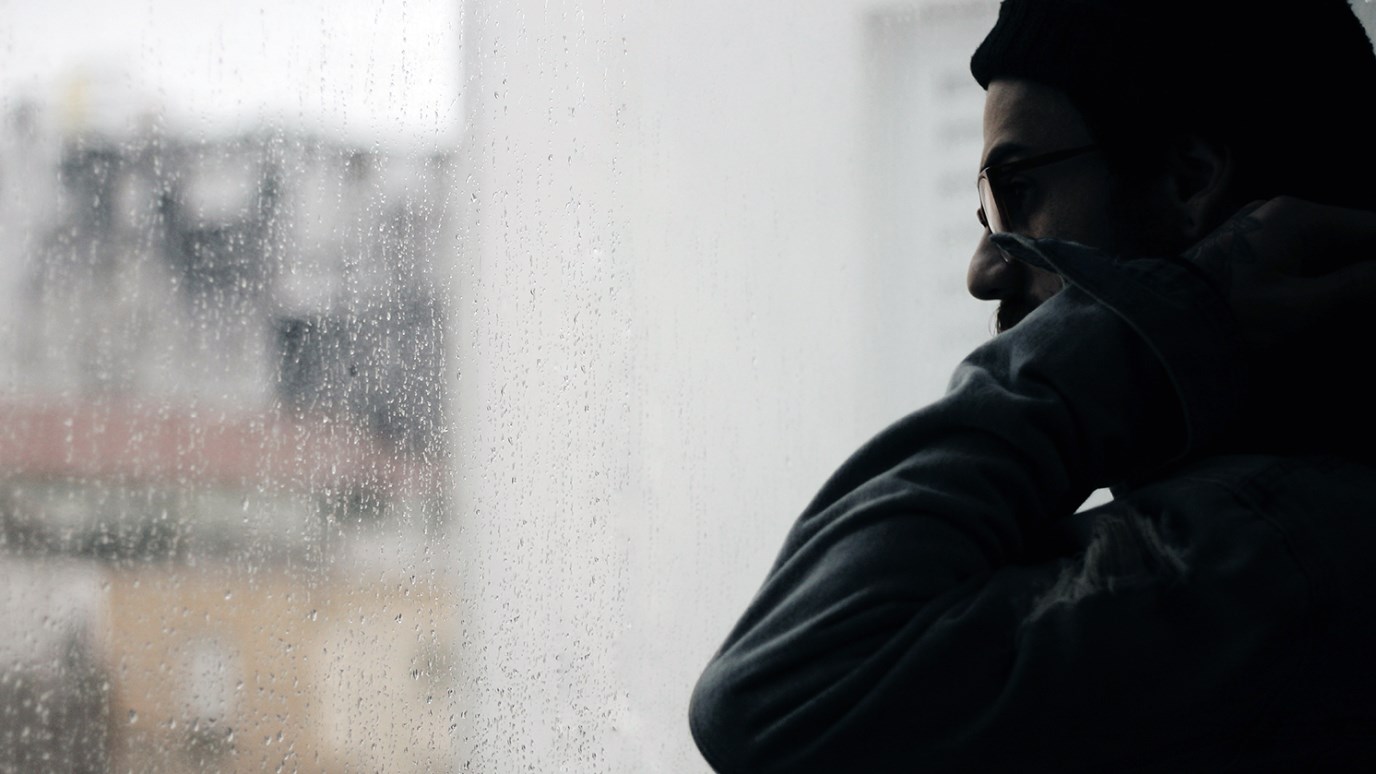 If you're struggling with temptation today, take comfort in the words of 1 Corinthians 10:13.

The famous playwright Oscar Wilde once wrote, "The only way to get rid of a temptation is to yield to it." Every single human being faces temptation. It's inevitable. And as Mr. Wilde pointed out a century ago, the world usually handles it by just giving in to it. Yet in the character of Joseph, we find an example of someone who was able to stick close to the Lord and resist temptation.

After Joseph was sold into slavery by his own brothers, the wife of his new master Potiphar walked right up to him one day and said, "Lie with me" (Genesis 39:7). Joseph refused (see v. 8)--but the battle didn't end there. "As she spoke to Joseph day by day...he did not heed her, to lie with her or to be with her. But it happened about this time, when Joseph went into the house to do his work, and none of the men of the house was inside, that she caught him by his garment, saying, 'Lie with me.' But he left his garment in her hand, and fled and ran outside" (vv. 10-12).

Potiphar's wife reacted predictably to this: she got ticked off, told her husband that Joseph had tried to rape her, and got Joseph thrown in prison.

But Joseph's resistance to this temptation was outstanding. Rather than giving in to it, he streaked out of the house. Better to lose your garment than to lose your character! Let me give you three principles from Joseph's example that will help you overcome your own battles against temptation.

Number one, develop strong convictions. Joseph believed that he would violate the trust of his employer and hurt another person if he slept with Potiphar's wife (see vv. 8-9), and that was something he would never do. He also had unquestionable loyalty to God (see v. 9); to Joseph, the greatest sin on earth was failing to please God.

In the same way, your most valuable weapon against temptation is your relationship with God and your desire not to sin against Him.

Number two, learn to close the gates. "So it was, as she spoke to Joseph day by day, that he did not heed her, to lie with her or to be with her" (v. 10). Joseph closed the gates. He refused to be in a place where the weakness of his flesh was exposed. So if you're watching a movie and you know it's harmful to you, then shut the gate--walk out. If somebody is saying something to you that you know is not profitable, then shut the gate--leave the room. Learn to pray, "Lord, lead me not into temptation, but deliver me from the Evil One. Help me keep the gates closed."

There's a third strategy Joseph followed: he acted immediately. As soon as temptation came, he said no right away--and then every day after that. By the time Potiphar's wife became more aggressive and grabbed him by the cloak, he had laid a foundation, a pattern of refusal, so that his immediate reaction was to unloose himself from his robe and run out of the house. He didn't think, I don't want to be rude and just walk away. Maybe I should witness to her right now. No. Learn to act, and act immediately.

The underscoring lesson in all this is to maintain a close relationship with the Lord. Here was Joseph, probably just a teenager at this point, saying, "God forbid that I would do this great wickedness and sin against the Lord." He obviously had an ongoing relationship with God. There is no substitute for intimacy with God, for abiding in the Lord. It is the greatest deterrent against temptation.

When we are confronted with temptation, may we not give occasion to the flesh but instead resist in all the ways Joseph did, fulfilling our role as a pure and holy people set apart for the Lord.

If you're struggling today, take comfort in the words of 1 Corinthians 10:13: "No temptation has overtaken you except such as is common to man; but God is faithful, who will not allow you to be tempted beyond what you are able, but with the temptation will also make the way of escape, that you may be able to bear it."

10 - Week 2: Recognize the Competition
Jeff Manion
Follow Us
Grow Daily with Unlimited Content
Uninterrupted Ad-Free Experience
Watch a Christian or Family Movie Every Month for Free
Early and Exclusive Access to Christian Resources
Feel the Heart of Worship with Weekly Worship Radio
Become a Member
No Thanks