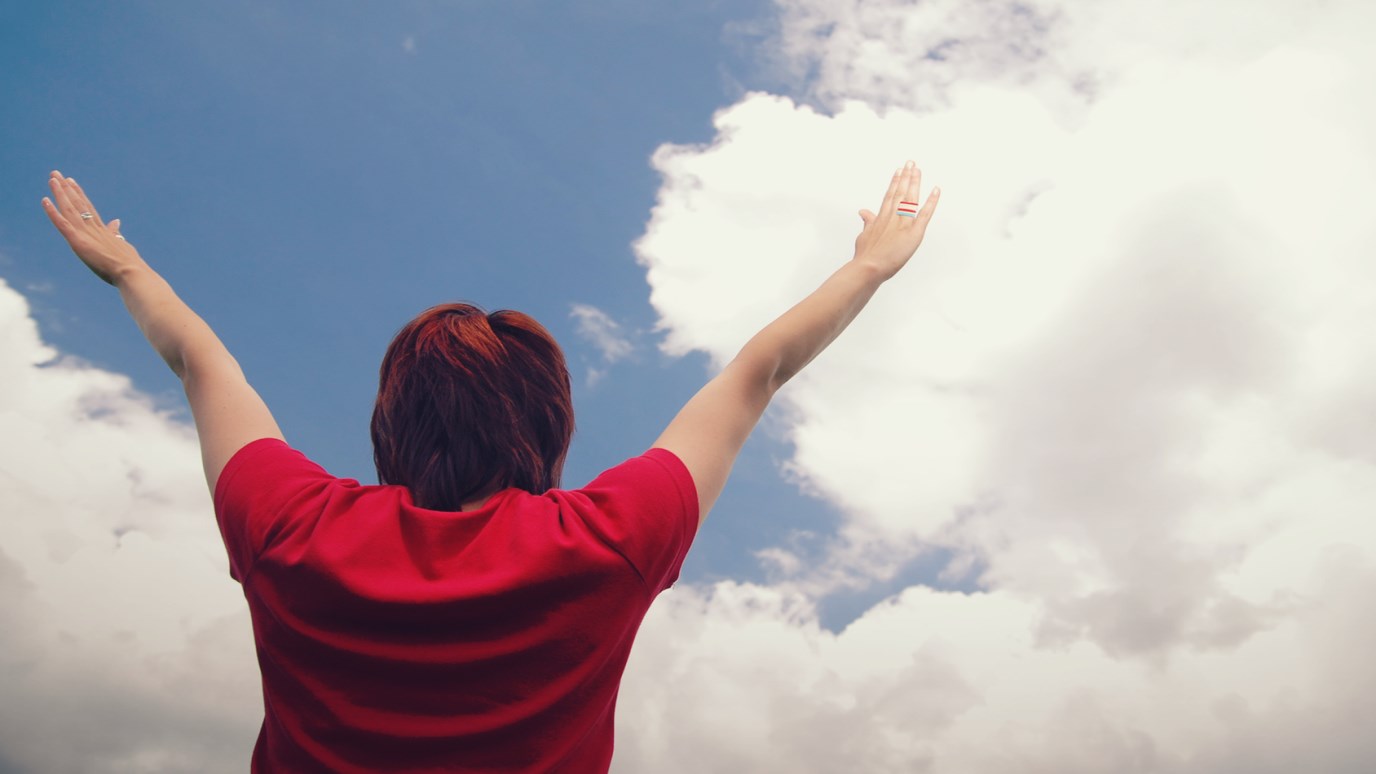 May we marvel at the God who, carrying in His own body the scars of defeat, invites us to the very nearness that is our victory.

French philosopher Michel de Montaigne once said, “There are triumphant defeats that rival victories.” His words fit awkwardly into the battles that fill our days with sweat or worry. Whether battling anxiousness or bidding in an auction, defeat is far from our goal. It is a word that, presumably for most of us, carries with it tender recollections of loss and disappointment. Past defeats always with us, even the smallest of victories can offer a hopeful sweetness. And perhaps this is so, at least at first, even in those victories of which we should not be proud.

With his mother on his side, Jacob won the battle of wits over his brother and father. Posing as Esau before his blind and aging father, equipped with animal skin and stew, Jacob convinced his father of his status as the first born and lawful heir of the blessing. Shortly thereafter, a defeated Esau returned to find his younger brother promised all that was rightfully his own. Jacob won the battle, but then he was forced to live on the run.

The battles we win at the expense of honesty or at the expense of others have a way of staying with us. Years after the fight for firstborn, Jacob seemed to still be living in fear of that victorious scheme and the brother he defeated with lies. When word came that Esau (and the 400 men with him) were quickly approaching, Jacob suddenly stood at an impasse with nowhere else to run. Genesis 32 reports that in the silence of the night before Jacob would face the brother he cheated, he found himself in a battle once more: “So Jacob was left alone, and a man wrestled with him till daybreak” (32:24).

Along the road to surrendering to God, for some of us a battle is unavoidable. In fact, there may be some truth in the notion that surrender is a fight that begins again every day as if nothing had yet been done. For Jacob, the battle over his life and will took place in that moment when he found himself completely alone. With no one else to come to his aid, no possessions to bribe or barter with, stripped of all his usual tools of combat, Jacob wrestled with his attacker and only to find he was wrestling with God—and losing.

Physically broken, the socket of his hip now dislocated, Jacob nonetheless continued in a battle with words: “I will not let you go unless you bless me,” he told his assailant. Yet this time it was Jacob who was outwitted. “What is your name?” asked the one he wrestled with, a question hastening back to the very lie that sealed Jacob’s deceptive victories of the past. This time, he answered correctly, and though limping, Jacob walked away blessed.

In the presence of the one who can move the mountains of shortfall and estrangement, we have reason to surrender as often as it is necessary. For we surrender to a fortress far mightier than our best days of battle. In the words of a fellow wrestler:

Did we in our own strength confide,
our striving would be losing;
Were not the right Man on our side,
the Man of God’s own choosing:
Dost ask who that may be?
Christ Jesus, it is He;
Lord Sabaoth, His Name,
from age to age the same,
And He must win the battle.

However often God must win, it is our most difficult but always most triumphant loss. For in this great surrendering we find, as Fredrick Buechner says, “the magnificent defeat of the human soul at the hands of God.”

Carrying the scars of a fresh wound, the humbled Jacob limped toward the brother he betrayed, on his way to becoming the father of a great nation. We, too, can be humbled by the God who refuses to leave despite the words we shout in protest and despite our constant refusal to surrender. We can be awed by the one who says, “Follow me!” and expects us to trust that he will neither leave us nor forsake us. And we can marvel at the God who, carrying in his own body the scars of defeat, invites us to the very nearness that is our victory.