Trinity Questions from a Mom in Mexico Part 4 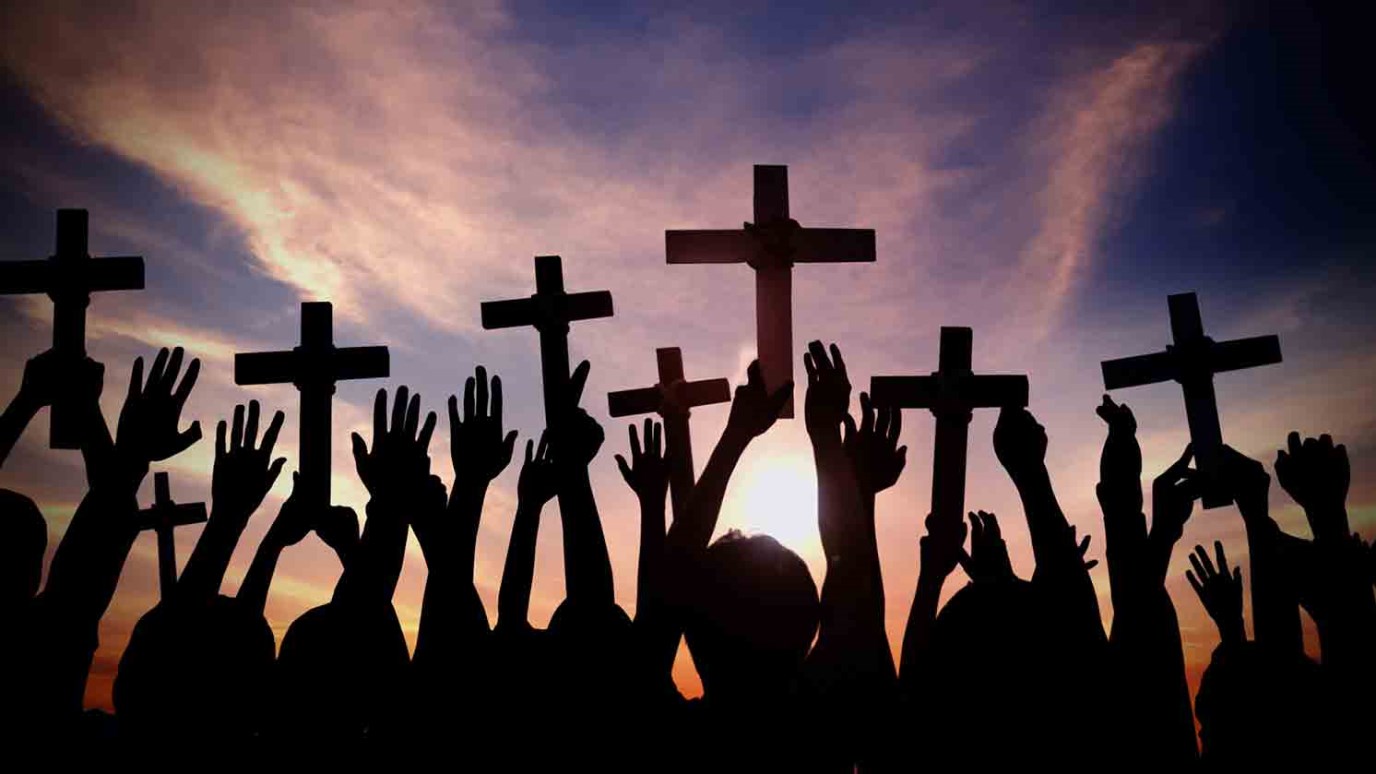 Since God is a loving Friend with Friends, it is important that we introduce others to this Trinitarian community of one God in a way that is loving and friendly.

If someone doesn’t believe in the specific concept, what might be the implications?”

A woman who does ministry with her husband and their two young children in rural Mexico emailed some questions she had about the Trinity. She was recently told by a pastor, “that the trinity is a doctrine that is not found in the Bible but was made up by the church later.” This caused her concern as she explains, “I know the word itself is not in the Bible but the doctrine seems very important to the Christian worldview.” Her questions on this issue are, “So where did the doctrine of the trinity come from? Where can we find it conceptually in the bible? Why is the trinity important to good doctrine? If someone doesn’t believe in the specific concept, what might be the implications?” I want to thank this woman for allowing me to answer these questions, and even driving up from Mexico with her family to hear me preach and introduce herself and her children. Her questions are complex, and one’s that many people have.

Closed handed issues are ones that are necessary to hold and preserve Christian orthodoxy. Examples would include the Bible as God’s Word, Jesus as fully God and fully man, and Jesus death and resurrection for the forgiveness of sin.

Open handed issues are ones that godly people who love Jesus and believe the Bible can and do disagree over while retaining Christian orthodoxy. Examples would include the details surrounding Jesus Second Coming, speaking in tongues, and mode of baptism.

Historically, the Trinity has been a primary closed handed issue that Christians from all major traditions (Catholic, Orthodox, Protestant) agree upon. This is important to note. While there have been numerous doctrines that various Christian traditions disagree on, this is one major doctrine on which all are in agreement. That is no minor matter and shows the unity that Christians really do have on core issues.

The doctrine of the Trinity is, in my opinion, the one doctrine that most distinguishes Christianity from cults and other religions. Furthermore, who God truly is must be considered a major and not a minor issue.

It is the Lord’s job to judge the eternal destiny of people. But, as Christians if we really love people and have a concern for the quality of their life and destination of their eternal life... we have to do all we can to help them learn about the one true God. Furthermore, we should strive to share the biblical revelation about the Trinity with the kind of love that flows between the Father, Son, and Spirit. Since God is a loving Friend with Friends, it is important that we introduce others to this Trinitarian community of one God in a way that is loving and friendly.

God Knew What He Was Doing
Colin Smith

Expository Preaching
Dr. R.C. Sproul
Follow Us
Grow Daily with Unlimited Content
Uninterrupted Ad-Free Experience
Watch a Christian or Family Movie Every Month for Free
Early and Exclusive Access to Christian Resources
Feel the Heart of Worship with Weekly Worship Radio
Become a Member
No Thanks