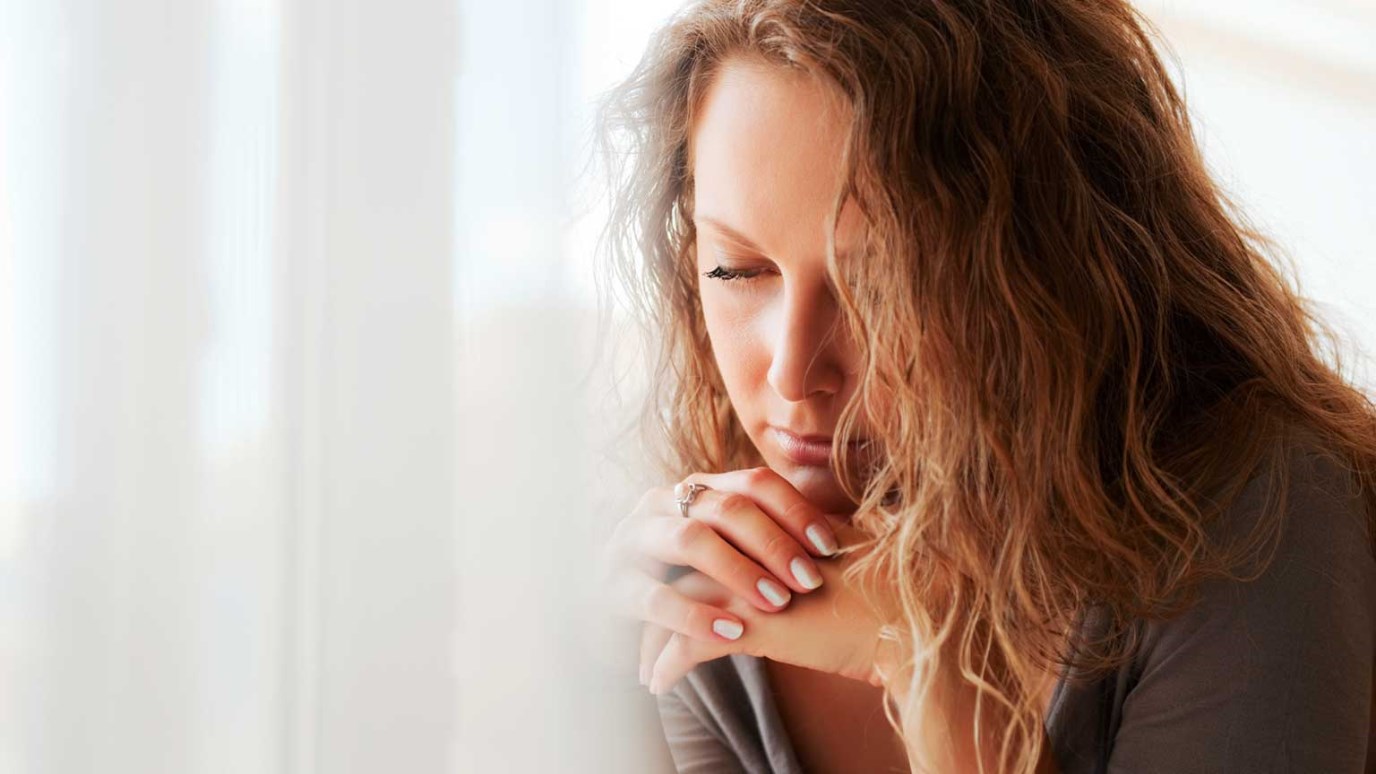 How do you face trials? Is your faith growing with each difficulty that comes your way?

The land lay before them. The promised land. After years spent in the wilderness, their dream was about to come true. I can imagine the Israelites counting down the days until the spies would return with news about the land that would become their territory.

The day finally arrived. Everyone assembled to hear the report. Children jostled about, in an attempt to see what the twelve men had brought back from Canaan. A hush fell over the crowd. Mouths gaped open in amazement. Before them hung the largest cluster of grapes they had ever seen! So large, that the grapes required two men to carry them on a large pole (Numbers 13:23). An abundance of pomegranates and figs lay before them – fruit from the land the Lord intended for them to inherit. What a promising future lay ahead!

The spies spoke of the land they had explored over the past forty days, “…We came unto the land whither thou sentest, us, and surely it floweth with milk and honey; and this is the fruit of it,” (Numbers 13:27; KJV). The land sounded too good to be true. But as the report continued, the tone changed from positive to negative. “Nevertheless the people be strong that dwell in the land, and the cities are walled, and very great: and moreover we saw the children of Anak there,” (Numbers 13:28).

By the end of the report, only two of the twelve spies maintained a positive outlook on taking over the promised land. Joshua and Caleb. These two had faith that the Lord, who had brought the children of Israel this far, could also deliver the promised land to them, despite the obstacles.

The crowd chose the majority opinion. They refused to exercise faith in the God who had delivered them from their oppressors in Egypt, provided food and water for them in the wilderness, and been their constant guide from the beginning of their journey. Instead, they chose to believe the situation was hopeless and began making plans to elect a captain to lead them back to Egypt.

Imagine journeying to the border of the promised land, only to stop trusting the One who had brought you every step of the way. Inconceivable, right? Yet, if I’m honest, I have to admit that I’ve done the very same thing.

When I’m faced with a trial in my life, I have the opportunity to trust God to walk me through the difficulties. But instead, I grow fearful, and choose to believe that God doesn’t have my best interests at heart. I begin thinking about how good things have been. And question God as to why this trial had to come my way. I lose sight of my great God and begin having a pity party in honor of myself.

The words of the book of James point me back to the truth, “My brethren, count it all joy when ye fall into divers temptations; Knowing this, that the trying of your faith worketh patience. But let patience have her perfect work, that ye may be perfect and entire, wanting nothing,” (James 1:2-4). Although I can’t say that trials are pleasant, each and every one is allowed in my life to draw me closer to my Heavenly Father. It’s up to me to allow each trial to become a blessing as I’m conformed to the image of Christ!

How do you face trials? Is your faith growing with each difficulty that comes your way?

Prayer: Heavenly Father, thank You for the trials You allow in my life. Help me choose to believe that Your plan for me is good, and to act in faith when difficulties tempt me to doubt. Help me to be conformed to the image of Your Son. In Jesus’ name, Amen.