Trial by the Sea 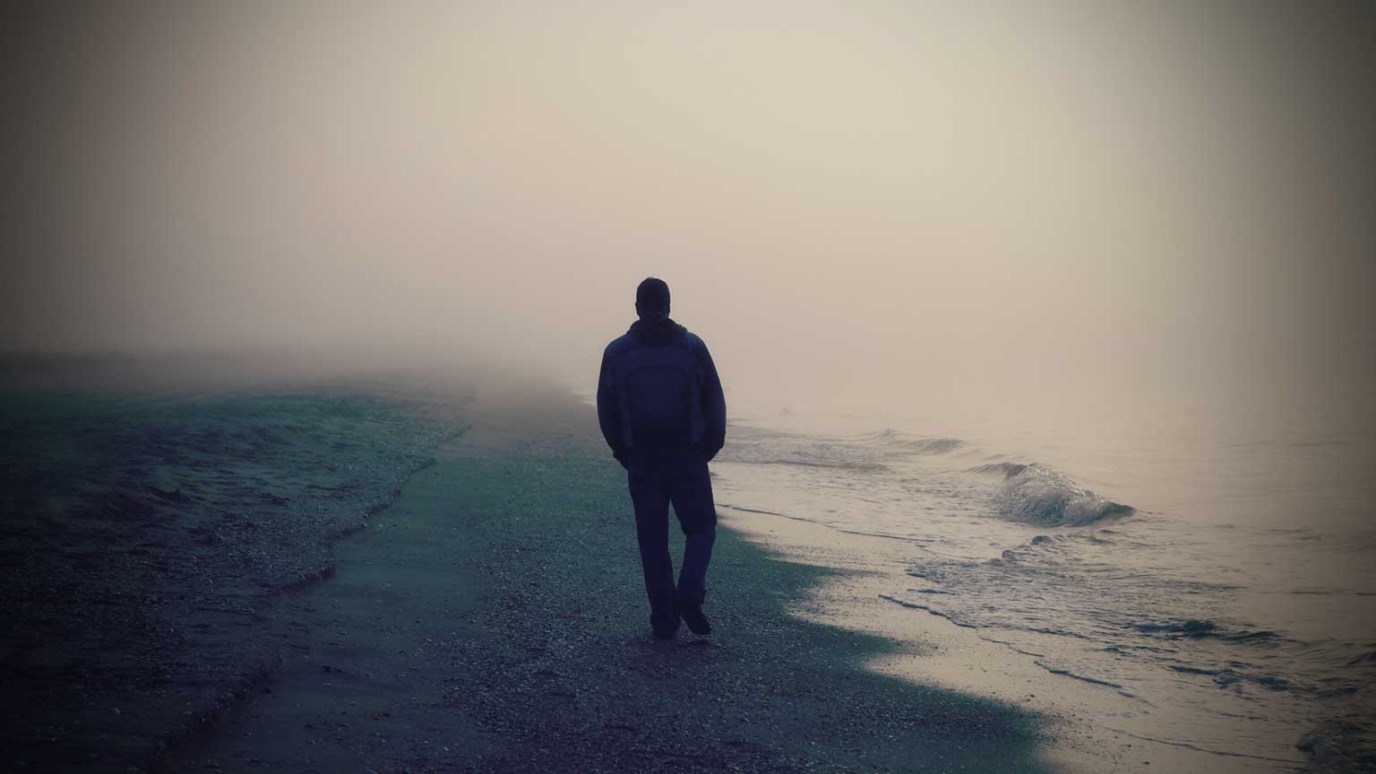 If everything in life were easy, with no stumbling blocks or difficulties, then we very quickly would become slothful in our spirits. By putting us into seemingly impossible circumstances, God is graciously leading us along His appointed route.

Just before the Israelites reached Horeb, the place appointed for them to serve God, they were divinely directed to turn to the right of Canaan and march toward the Red Sea. This would have been a great surprise to Moses and all of Israel because it was the least likely route. It would have put them in the vicinity of Rameses, and hence been more likely to tempt Pharaoh to pursue them. In addition to this, they would have been trapped by the sea. If they had gone straight to Horeb, they would not have put themselves in such a precarious position. But as God gave Moses these instructions, He assured Moses that He would bring them through these difficulties and safely deliver them from the hand of Pharaoh.

Matthew Henry comments, “God sometimes raises difficulties in the way of the salvation of His people, that He may have the glory of subduing them, and helping His people over them.” The same can be true of any aspect of our Christian life. God puts hurdles in our way, moves us onto difficult paths, and puts trials and tribulations in our present circumstance to strengthen our faith so as to manifest His glory by delivering us from trying situations. If everything in life were easy, with no stumbling blocks or difficulties, then we very quickly would become slothful in our spirits. God’s glory and grace in our deliverance would not be so prominent in our minds, and our dependence on Him would not be so obvious to us. By putting us into seemingly impossible circumstances, God is graciously leading us along His appointed route. We can be sure that it is the best route, for in it our faith will be strengthened and our Lord will be glorified.

While we rarely know the trials that we are going to face, God graciously told Moses what he could expect from Pharaoh. The Egyptian king would assume that Israel was trapped in the wilderness, and he would take this opportunity to destroy the Hebrews. With the plague of death a thing of the past, Pharaoh forgot his fear of God and went after the Israelites, lusting to steal their freedom. All this was designed by God in order to judge Pharaoh a final time. The Hebrews took comfort in this fact, and they “went out with boldness.” This should be the posture of each of us in difficult circumstance. We should go out boldly because our Lord is with us.

Are you in a difficult circumstance? Is there a difficult person in your life with whom you must interact, possibly on a personal level? Have you been tempted to get angry towards God because He has allowed you to be in this situation? If so, think creatively about how God could be glorified during this time.

Guided From Above
Greg Laurie

Do You Embrace Life’s Turbulence?
Blueprint for Life
Follow Us
Grow Daily with Unlimited Content
Uninterrupted Ad-Free Experience
Watch a Christian or Family Movie Every Month for Free
Early and Exclusive Access to Christian Resources
Feel the Heart of Worship with Weekly Worship Radio
Become a Member
No Thanks