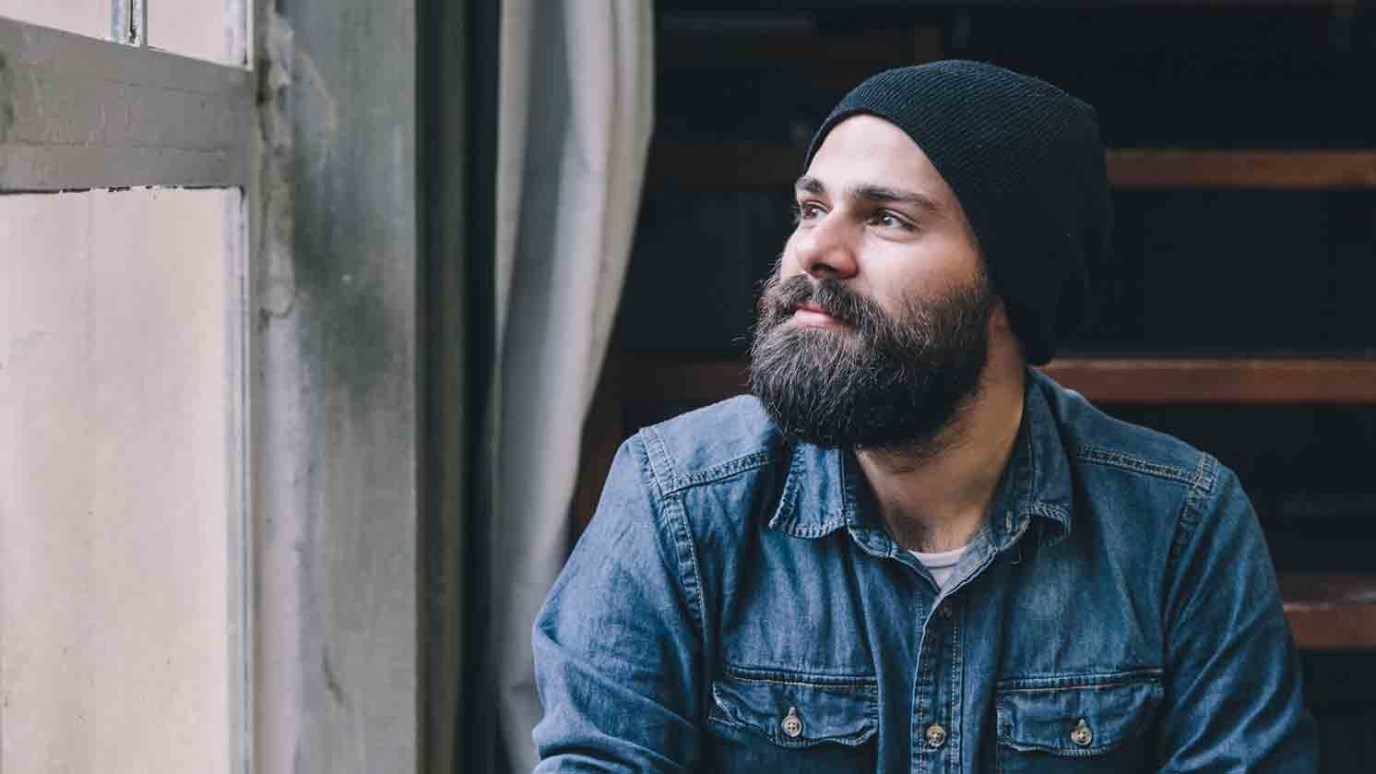 We could say, "You can't serve God and money." In God's eyes, it isn't what you own; it's what or Who owns you.

Contrary to some people's opinions, having money is not evil, and being wealthy is not sinful. The Bible never says, "Money is the root of all evil." I've heard that quoted by so many people for way too long. The Bible never says that. It says, "For the love of money is a root of all kinds of evil" (1 Timothy 6:10). That's very different, isn't it?

It's the love of money that is the problem. I know lots of people who don't have money but they love it, and will do anything they can to get it. It's a mindset. There were wealthy men in the Bible, like Abraham, Joseph, and Job, but they didn't love money. They used their riches for godly purposes.

When Jesus says, "Do not lay up for yourselves treasures on earth" (Matthew 6:19), the idea is hoarding. In Greek, it reads this way, literally, "Do not treasure treasures." It's a play on words. Then He says, "but lay up for yourselves treasures in heaven" (vv. 19-20). In other words, use your money now to send treasures ahead into heaven by using it for kingdom purposes. Spend your money now to expand the kingdom of God, to do God's work. And in so doing, you are sending your treasures ahead, where nothing can destroy it, and where nobody can steal it. "For where your treasure is, there your heart will be also" (v. 21).

Here's an illustration. The tomb of Egypt's Tutankhamun, "King Tut," is a very ornate grave. He believed he could bring treasures from earth into the afterlife, so the walls and ceilings were overlaid with gold, silver, bronze, and porcelain, and he was buried in a gold-covered casket. The tomb of Jesus is a simple tomb hewn from the rock, with no treasures in it (and no body either; He rose from the dead!). Jesus' whole life was spent on the eternal, not the material and temporal. Tut died and left his treasure behind. Jesus conquered death and enjoys all of the treasures of heavenly worship at His father's right hand, and will give to us rewards when we get there.

So, it makes perfect sense. Use your money for eternal purposes. "Lay up for yourselves treasures in heaven ... for where your treasure is, there your heart will be also."

Here's the bottom line principle, from verse 24, "No one can serve two masters ... You cannot serve God and mammon." That's an Aramaic word that simply means riches and material things. We could say, "You can't serve God and money." It isn't what you own; it's what owns you.

Have you become enslaved to something that is not eternal? Or does God own you, and are you serving Him? Are you treasuring treasures, or are you using them for God's kingdom?

Isn't the Love Of Money the Root of All Evil?
Kenneth Copeland
Follow Us
Grow Daily with Unlimited Content
Uninterrupted Ad-Free Experience
Watch a Christian or Family Movie Every Month for Free
Early and Exclusive Access to Christian Resources
Feel the Heart of Worship with Weekly Worship Radio
Become a Member
No Thanks