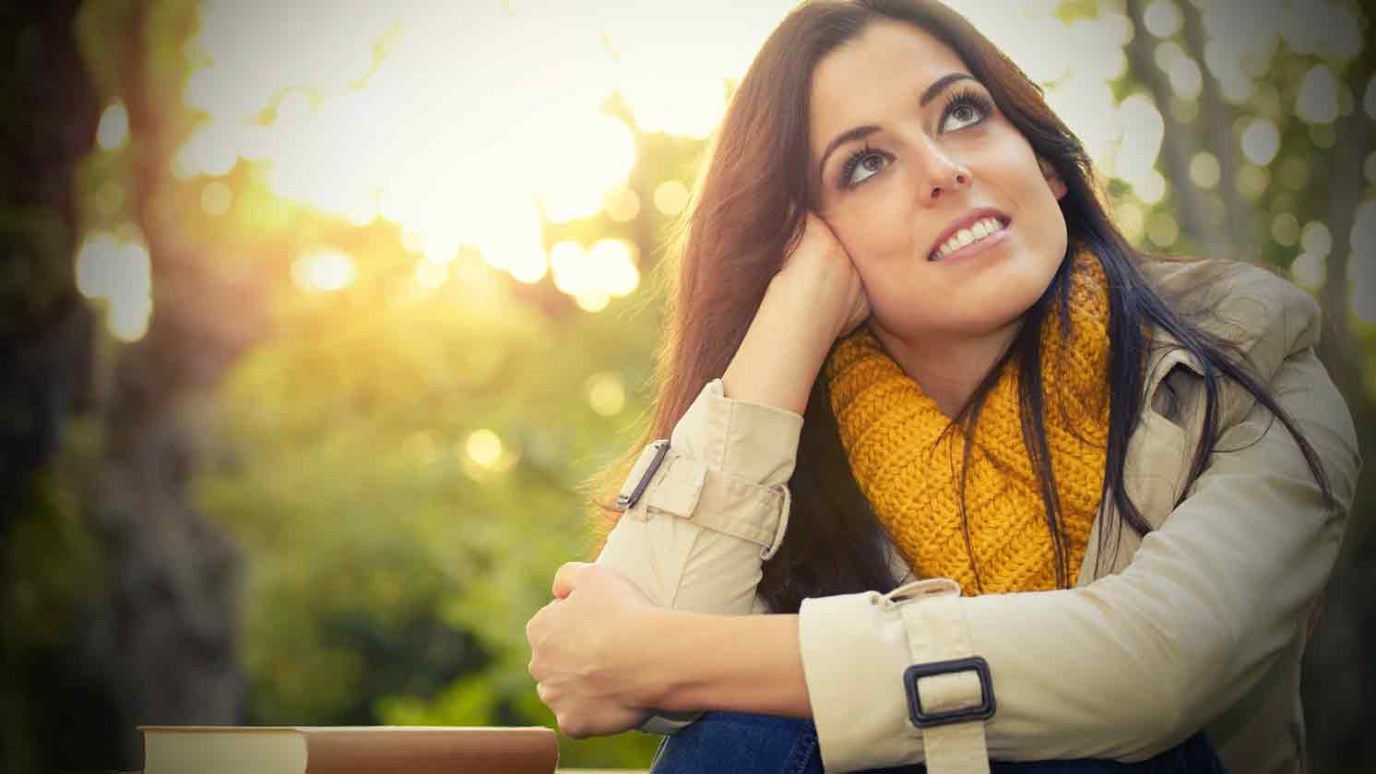 How to Grow Michelangelo Eyes at the Beach

I wanted to go to Venice Beach on our last day in L.A., mainly because I have a fondness for people watching, and this is one of the best spots on the planet for that.

Seeing the same sights with a better view

Our friends Henry and Amanda from the L.A. area went with us, and we had a good afternoon of walking, talking, eating, and making snarky comments about the sights we were seeing.

Henry made one comment that wasn’t snarky at all, though, and I agreed with him wholeheartedly. He pointed out that most people can easily spot the flaws in this array of unusual people and wounded hearts. But God isn’t focused on what’s wrong with them; he’s focused on their potential.

Henry’s right. Human beings in general, including (or especially) Christians, have no problem zooming in on what’s wrong with the people we see—openly immoral lifestyles, irrational views, degrading behavior, misplaced priorities, whatever. This is called “judging,” and we all do it. And sometimes we may even be accurate—for that moment.

But that isn’t God’s focus. God looks at the guy with vacant eyes and thinks, “That one could be a great teacher of truth.” Or at the girl who seems desperate for attention and says, “She’s going to do great things in my kingdom.” He sees destiny, the end of the story, the calling he has placed on everyone who will turn to him in faith.

Sadly, we don’t. We mistake a person’s current condition for his or her permanent identity.

Before you decide this isn’t biblical . . .

In the period of Israel’s judges, Gideon was cowering in a winepress to hide his harvest from marauding Midianites. I can imagine what many of us would have said to him: “Good Lord, man! Have you no faith? Why aren’t you trusting God to protect you?!”

But God’s messenger had an entirely different word for him: “The Lord is with you, mighty warrior.” (Judges 6:12). Why? Because God saw where Gideon was headed, not where he was hiding. He focused on his destiny, not his fear.

Jesus had a rash disciple with an unfiltered mouth. We might have told him, “Simon, you’re an embarrassment to disciples everywhere. We’re trying to start a movement and you’re just mouthing off. Not good for the brand, dude.”

But Jesus sounded much more positive—and almost unreasonable: “You are Peter [the rock], and on this rock I will build my church” (Matthew 16:18). Again, Jesus didn’t spend his time focusing on Simon Peter’s shortcomings. He called his potential character out of him.

I think we need to work on that. It’s easy to agree with but really, really hard to implement. Changing habits is difficult. We instinctively judge, forgetting that even when we’re exactly right, we were never actually called to focus on flaws. We’re appointed to call people into their future, into the true identity God has given them.

That puts a whole different spin on people. It changes our perspective. It turns irritating encounters with weirdness into a treasure hunt for hidden gifts. It gives us Michelangelo eyes—the ability to see a potential masterpiece where others see a chunk of marble. That’s a perspective worth having.

I don’t want to assume I’m representing God while I’m really at odds with him. Too many of us make that mistake much too often. I want to see the treasure in each person’s future and pray for it, speak it, draw it to the surface. Even if the surface is currently a desperate cry for attention, a plea for weed, or a wizard costume.

The Power of Your Testimony of Thankfulness
Dr. Jack Graham