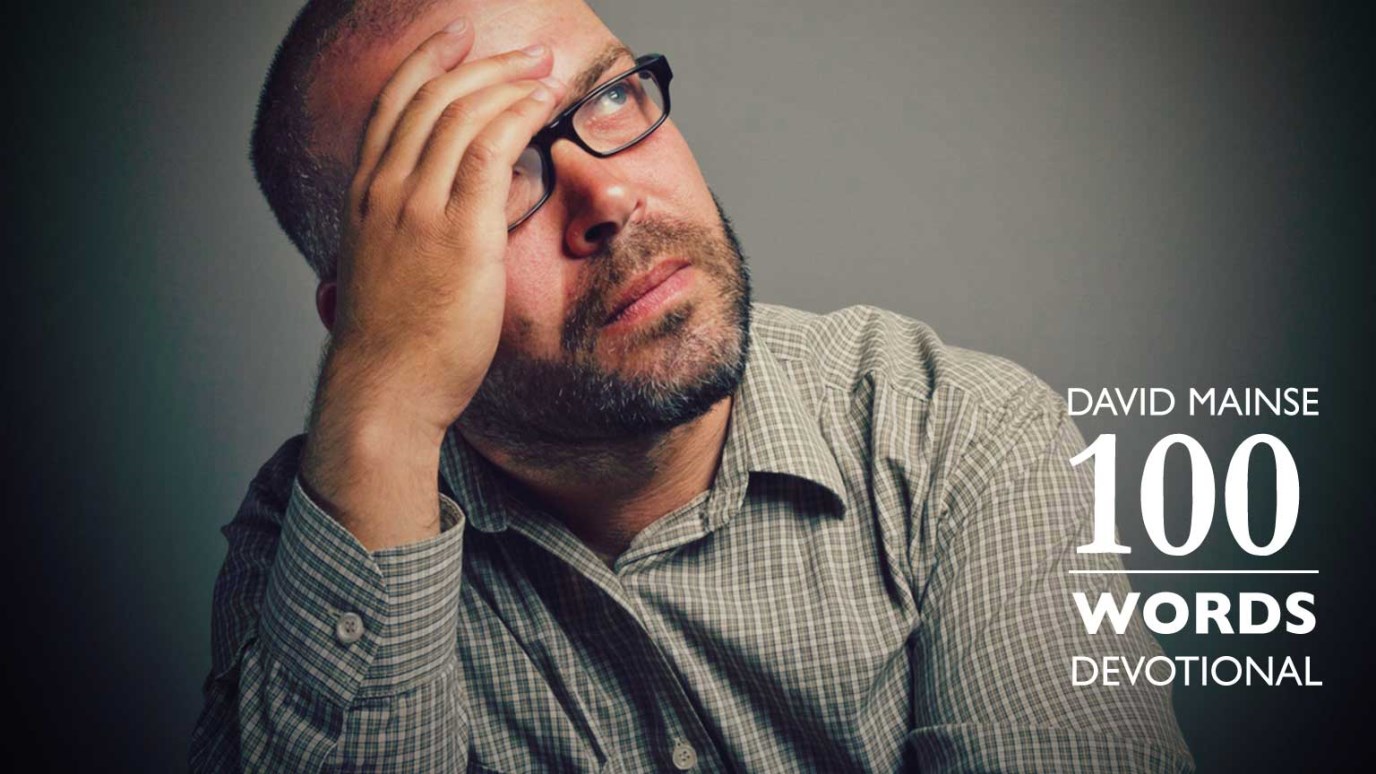 God permits certain things to happen as we exercise free will; but His great plan for the ages will not be altered by anyone.

God permits certain things to happen as we exercise free will; but His great plan for the ages will not be altered by anyone. Absalom exercised his free will. God allowed it. However, God’s ultimate plan was to reconfirm His call on David’s life by restoring a repentant and chastened David. David’s son, Solomon, perhaps reflecting on his father’s hard lessons, wrote in Proverbs 3:11-12, “My son, do not despise the chastening of the Lord, nor detest His corrections; for whom the Lord loves He corrects, just as a father the son in whom he delights.” Hebrews 12:6 picks up on this, as does Revelation 3: 14-22. The Laodiceans, exercising their free will, chose to be lukewarm in their works for God. God’s ultimate will was determined by their response to His invitation to repent, hear Him knocking, hear His voice and open the door. Had they learned from God’s chastisement, they could have been sitting with Christ on His eternal throne.

Lord Jesus, in Your humanity You were learning. As Hebrews 5:8 tells me, speaking of You, “Though He was a Son, yet He learned obedience by the things which He suffered.” Please grant me the grace to be the best learner I could ever be. “Teach me Your way, O Lord.” Amen!

While helping to establish a new congregation in Deep River, Ontario, I traveled by bus to Cornwall, where car dealer, Wes Miller, had located a retired school bus for our new Sunday School. I drove it back and painted on the sides, “Teach Me Thy Way, O Lord,” and, “Study To Show Thyself Approved Unto God.” Above the windshield it read, “THE SUNDAY SCHOOL SCOUT.” I was like a hockey scout looking for future stars for Jesus. Every Sunday at 7 a.m., I would drive “The Scout” 43 miles north on the Trans-Canada Highway, turn back and pick up almost every child who lived on that stretch for Sunday School and church. Deacon, Mervin Bowes, would drive them home. After he got back, I’d hop in and pick up children on a southern leg of the highway for a Sunday school and service in Chalk River. These children were learners, disciples, and many of them became true followers of Jesus. I’m still scouting for stars for Jesus.

The Vision, Values, and Victories of Faith
Back to the Bible

When the Enemy Cleans Your Plow
Perry Stone

A Paradox
Dr. Ralph Douglas West
Follow Us
Grow Daily with Unlimited Content
Uninterrupted Ad-Free Experience
Watch a Christian or Family Movie Every Month for Free
Early and Exclusive Access to Christian Resources
Feel the Heart of Worship with Weekly Worship Radio
Become a Member
No Thanks