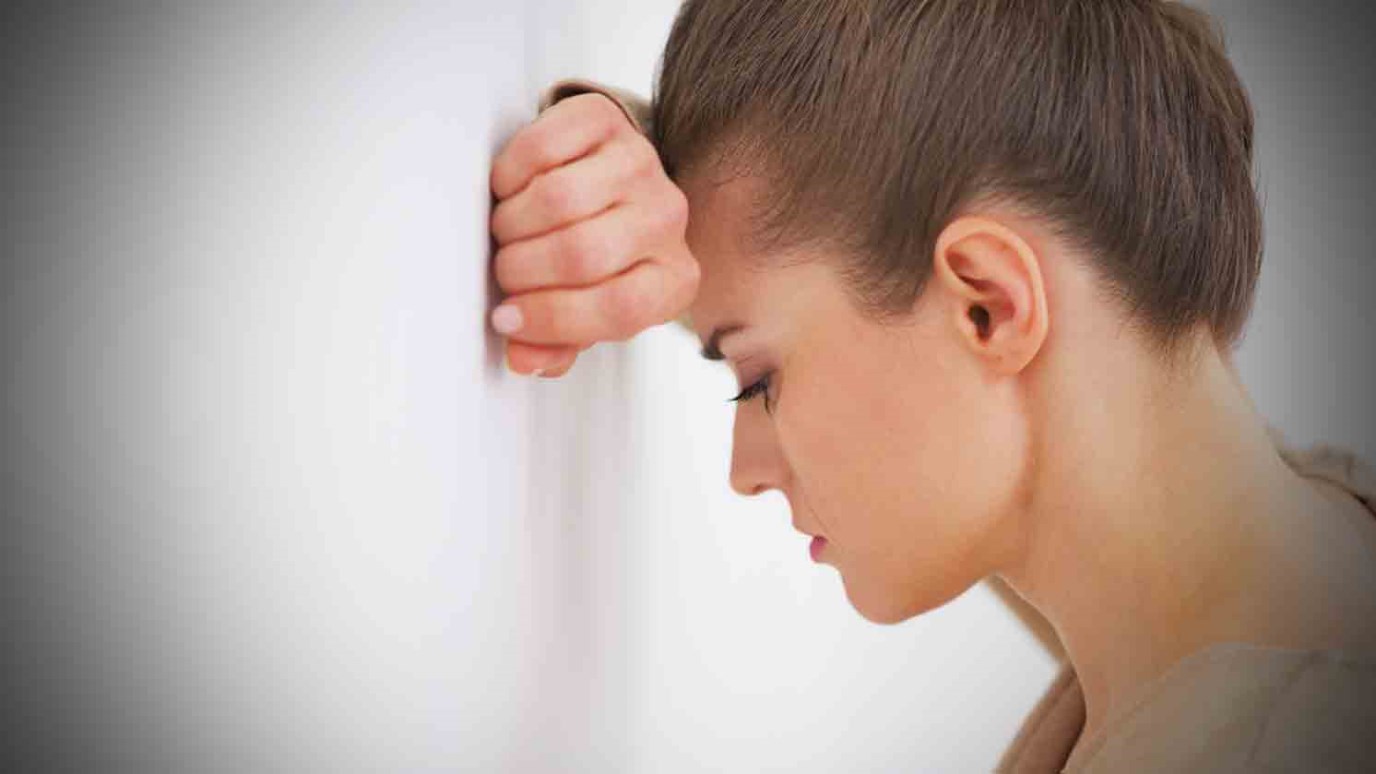 Are you suffering through the pain of loss? Do you feel trapped in a cruel winter season?

Record-breaking snowstorm Jonas made its appearance and exit, leaving the landscape over which he passed like that of the fictional world of C.S. Lewis when Jadis, the White Witch, froze Narnia in the Hundred Year Winter. We have no need for lamps inside during the daytime as the bright white from outside provides plenty of light through the slatted blinds, not to mention the sun that has finally come out from hiding behind snow clouds. I took the opportunity to take my new camera out for a spin.

As friends posted their own pictures of snow-laden trees with words of hopeful comfort and safety for others, and descriptions of cuddling on the couch in front of a warm fire (all of which I am guilty of), other thoughts crossed my mind as I previewed these shots. There’s a reason why I prefer to stay inside instead of trekking through the fresh fallen snow.

It’s cold out there!

It’s been a difficult winter. At the end of 2015, I lost a dear friend to cancer, and just after the beginning of 2016 I lost my great uncle to Parkinson’s coupled with pneumonia and other illness. Now a major snowstorm has halted normal life in our small town. I have a son with autism, and he doesn’t do very well with this kind of sudden break in routine, with no inkling of when order will be restored. It’s a whole other kind of winter inside our house. The kind that can’t be warmed by the fireplace.

Do you know this kind of winter?

I know I’m not the only one suffering loss. Many others suffer more intense loss—like my friend’s husband and children who are trying to figure out how to live this different life without the woman they loved so much. But for you, perhaps it’s not loss in death. Maybe it’s loss in a diagnosis. Or simply daily loss of control, a descent from the order once established into utter chaos without any idea of how to climb out.

This particular picture caused thoughts as deep as the snowdrifts in which I stood.

Notice how thin and fragile the branches are. How the tiny pink bud is barely sprouting. We had unusually warm weather sandwiched between cold fronts, during which our trees that had long shed their leaves started to bloom a second time. But they were stopped short of fully blossoming when the second front of winter marched in with its cruel freezing temperatures, ice, and heavy snow crippling all forms of life in its wide path.

Those affected by this unforgiving winter have been trapped. These tiny buds encapsulated in ice became frozen reminders of the beauty that truly does exist. And something so small, seemingly insignificant, becomes our greatest hope. The loss of life that tried to spring forth will one day be renewed. It won’t be the same as when it first appeared.

But it will come to life again.

Wrong will be right, when Aslan comes in sight, At the sound of his roar, sorrows will be no more, When he bares his teeth, winter meets its death, And when he shakes his mane, we shall have spring again.