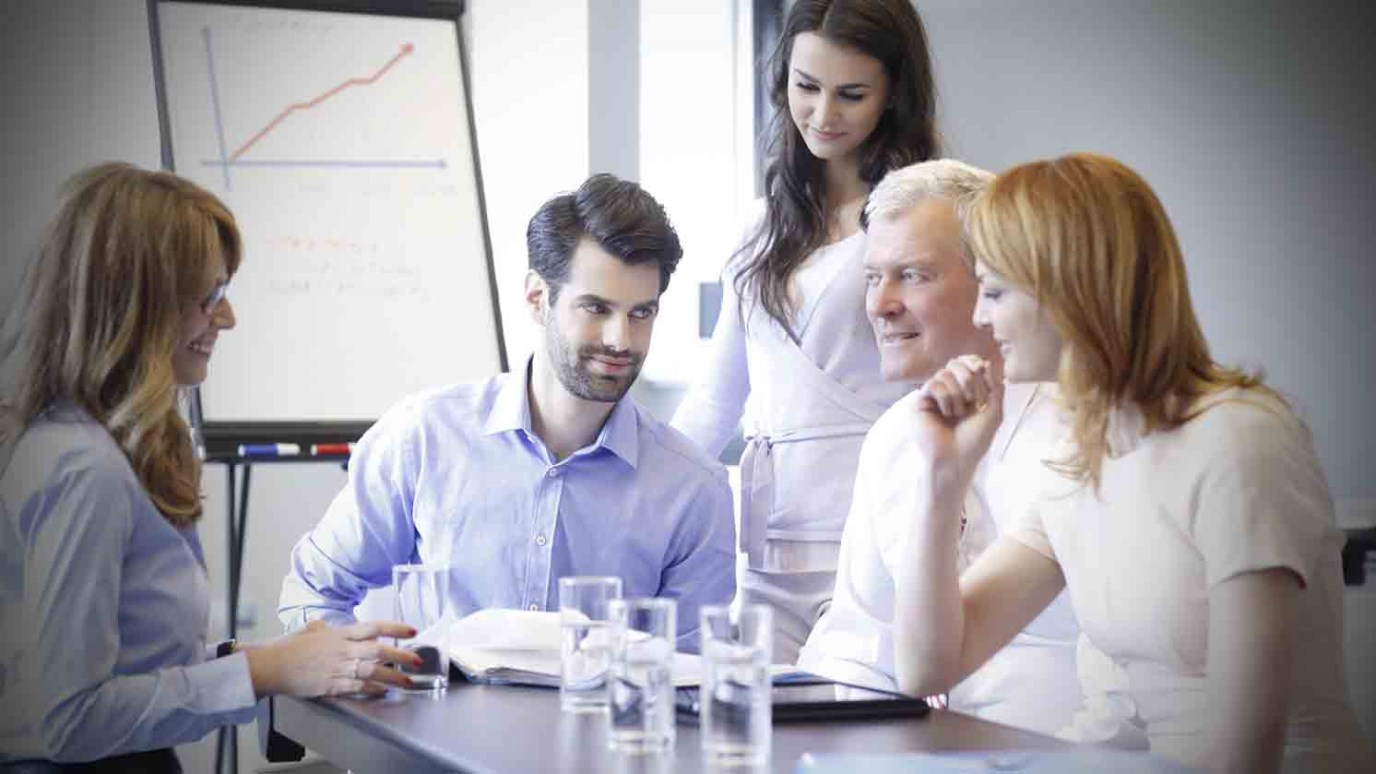 Transparent leadership may be a new label; but, it is not a new concept. Here are 8 ways to become more transparent in your leadership.

In the fable “The Fox and the Lion,” the Greek fabulist Aesop tells the story of a fox that has never seen a lion before. The first time the fox encounters the lion, he runs away. However, with each new encounter, the fox moves closer until finally he sits next to the lion without any fear.

The moral of the story, “familiarity breeds contempt” would become perhaps one of our earliest, management principles. The principle basically states that the more we get to know someone, especially at the personal level, the more likely we are to find fault with them. Because of this belief, many leaders have been encouraged to maintain a “firewall” between themselves and those they work with. In fact, in many organizations, becoming too familiar with subordinates is frowned upon. In some organizations, such as in the military, it could be considered fraternization.

However, this concept which reinforces a hierarchical, top-down and often us-versus-them mentally has contributed to the distrust that exists in many organizations, churches and families. For example, according to the 6th Annual Building Workplace Trust survey (2015) conducted by Interaction Associates, only 40 percent of employees said they have a high level of trust in their individual bosses, or in their organizations. The study reported that 54 percent said they felt safe talking about their ideas and opinions with colleagues and peers, but only 38 percent said they felt the same level trust toward their managers. As if this weren’t enough, 25 percent of the employees said they trusted their leaders less than they did the year before.

A Light Under a Basket

How do we combat the spirit of distrust?

If you answered with the Heart, Head and Hands of a servant leader, you’d get partial credit. Perhaps in this instance we need the “Habits" of a “transparent leader.” Transparency is defined by Webster’s dictionary as “easy to notice or understand, honest and open, not secretive.” (Merriam-Webster)

Today’s leaders are moving from a culture that said, and taught, that “familiarity breeds contempt” to a culture that promotes a “transparent” or shared leadership approach. Transparent leadership may be a new label; but, it is not a new concept.

He led, and lived, transparently with His disciples every day, twenty-four hours a day, for three years. I imagine that you could take the dictionary definition and add consistent, authentic and many other adjectives. He was the same, whether in public or private. He didn’t believe in secrets; it just isn’t how He led. Why?

In Mark 21-22 Jesus says,” “Does anyone bring a lamp home and put it under a washtub or beneath the bed? Don’t you put it up on a table or on the mantel? We’re not keeping secrets, we’re telling them; we’re not hiding things, we’re bringing them out into the open.” (The Message)

In the “Parable of the Light,” author Martin C. Collins tells us that this verse isn’t a warning or threat but instead instructive. Collins says, “God gives His truth to us to benefit others. It should not be concealed but show itself in stark contrast to the wicked world, thereby exposing and instructing it. If a light is concealed, as under a basket, no one benefits from it. However, considerate people place a lamp so that its benefits reach all who are in the house.”

Author Alan S.L. Wong states, “Jesus' plan of disciple making was simple and natural ... He just let His disciples literally follow him (Mark 3:13-14). Day-in and day-out, the disciples were with Him and observed His life and ministry.” Wong cites R.E. Coleman (The Master Plan of Evangelism, 2010):

"This was the secret of His influence in teaching. He did not ask anyone to do or be anything which first He had not demonstrated in His own life, thereby not only proving its workability but also its relevance to His mission in life. And this He was able to do because He was constantly with His disciples. His training classes were never dismissed."

Is transparency important? Remember what Watergate and Iran-Contra did to the country, or maybe you can recall a time at work when a secret came to light. On a personal level, I recall my parents saying, “if you do something wrong, it is better if you tell us than we find out from someone else.” Secrets can sometimes have devastating effect.

What can I do to become a more transparent leader?

For the next 30 days use the list of activities for becoming a more transparent leader. Add some of your own. Focus on the areas that you feel you could improve on. Don’t try to change everything at once.

Let someone you trust know what you are trying to do, and ask that they monitor your progress. Engaging others will not only provide accountability, it will provide you with valuable feedback. Engage God and ask for His help and guidance.

The 5 Levels of Leadership
John C. Maxwell
Follow Us
Grow Daily with Unlimited Content
Uninterrupted Ad-Free Experience
Watch a Christian or Family Movie Every Month for Free
Early and Exclusive Access to Christian Resources
Feel the Heart of Worship with Weekly Worship Radio
Become a Member
No Thanks