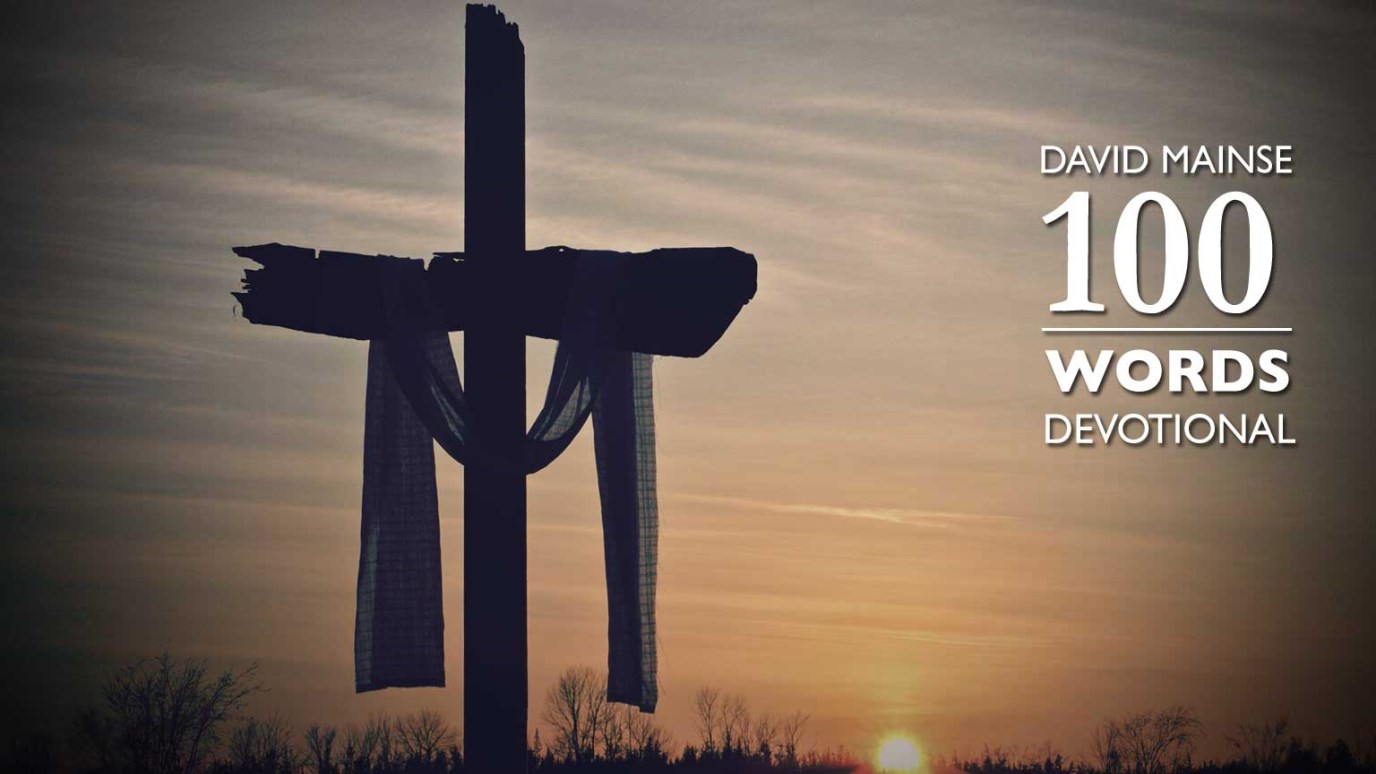 Why is it that only Peter, James, and John were present to see the transfiguration of Jesus? Jesus’ choice was a direct response to their desire to know Him. Do we want to see Jesus in new ways?

And a cloud came and overshadowed them; and a voice came out of the cloud, saying, “This is My beloved Son. Hear Him!”

Why Peter, James, and John? Did Jesus show favoritism? Jesus’ choice was a direct response to their desire to know Him. Do we want to see Jesus in new ways? Then ask God for a greater desire for Him. Why Moses and Elijah? Jesus had tried again and again to share His coming death with His disciples, but they didn’t get it. Moses and Elijah were two servants of the Lord who, at one point in their lives, had become so discouraged they asked God to let them die. (Num. 11:15 and 1 Kings 19:4). Perhaps they were the only human beings who could even come close to understanding Jesus’ feelings as He faced death. Yes, Jesus was 100% human, and this record establishes that Jesus is also 100% God. The voice of God the Father burned its way into the memories of the three disciples. Later in the chapter we learn that “fasting and prayer” is another evidence of our level of fervency. Why be fervent? One reason is because of the reality of “hell fire” (9:43,47). There’s a lost world that needs Jesus before it’s too late.

Lord Jesus, like Peter, James and John, I’m sticking close to You. May I too hear the voice of the Father, and may I fast and pray so that I may see Your mighty works. Amen and Amen!

Norma-Jean and I love attending the old-fashioned Camp Meeting at Cobourg, Ontario. It was there at the altar, one night in 1953, that God made it crystal clear to me that I was called by Him into the full-time ministry. I had been praying that God would give me such a call. I wanted to spend my life as an ordained minister of Christ. That summer I spent weekends helping Bob Johnson plant a new congregation in Madoc, Ontario. Bob’s photo hung on our High School wall as having qualified for several scholarships, yet here he was, sleeping on the floor of a little apartment, because he didn’t have the money to buy a bed. That example of sacrifice increased my desire to make the same commitment as Bob.

The Reason Why
Jim Cymbala

The Process of Harvest
Dale Bronner
What Does the Bible Say About Self-Discipline?
GotQuestions.org